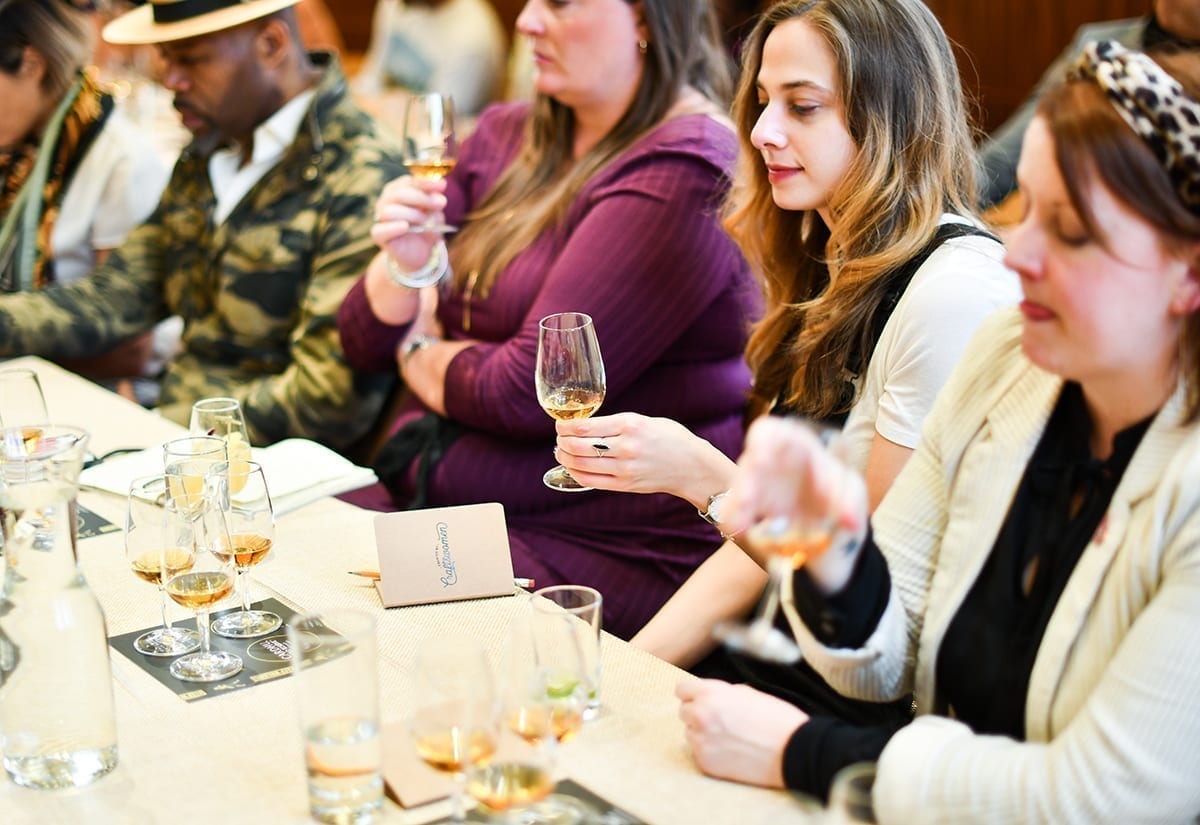 In some ways, International Women’s Day (this year, March 8) has become a revolving door for brand gimmicks. Fortunately, some companies just get it, and find ways to deliver meaningful campaigns that actually resonate with women. Johnnie Walker and Bulleit Bourbon are two such brands, and we got to experience their new, female-forward Craftswomen campaign at an intimate sampling event on March 2. The experience wasn’t built for IWD per se, but its timing was right on the money and the allure of free, premium booze was too good to pass up. So we hopped a train and headed for the oh-so-gorgeous High Line Hotel in New York City.

Coinciding with the launch of the Craftswomen campaign was the unveiling of two new limited-edition whiskies from Diageo, the parent company of both brands, which will hit shelves this spring. The exclusive libations served as the centerpiece of our multisensory experience and included a new iteration of Jane Walker by Johnnie Walker (the original was introduced in 2018) from master blender Emma Walker, and the Bulleit Blenders’ Select No. 001 developed by blender Eboni Major. Both blends showcased the skill and creativity necessary to produce best-in-class Scotch whisky and bourbon (and just how badass these female blenders are).

More from the whisky archives:

The experience began with some cocktails and light apps in a small room featuring a bottle installation. Next, we moved over to our portfolio tasting with Emma Walker. Tables covered in burlap with individual place settings featured four samples of whisky accompanied by their names, a branded pad for taking notes, and a glass of water—this one was a life saver. A Scotland native, Walker (the name is a coincidence) kicked things off by offering up a bit of her career history, including her background as a chemist, and a taste of how her Jane Walker blend was made. Walker’s passion for the industry couldn’t be more apparent as she talked about all of the subtle notes that make up a top-notch whisky. She also discussed Johnnie Walker’s broad efforts to create more inclusive marketing campaigns.

One of the key messages we picked up on during Walker’s remarks came in response to a question about whether she tried developing a lighter taste for her Jane Walker blend to appeal to women’s palettes. The answer? Craftswomen is about the accomplishments of female blenders, meaning the whiskies on offer were made by women, not necessarily for them.

Next, we began our portfolio sampling. One by one, Walker explained what the varietal was comprised of and which notes we should have been smelling or tasting. We’re not huge Scotch drinkers, but we just may have been won over by the Clynelish 14-year-old. The other whiskies on hand for sampling: the Cardhu 12-Year-Old, the Cardhu Gold Reserve and Jane Walker by Johnnie Walker Black Label. 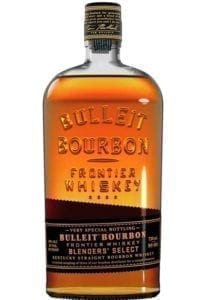 A little tipsy by default, we then headed to our blending lab with Bulleit’s Eboni Major. There, we encountered the same rustic vibe as well as individual set-ups, each including beakers, test tubes, a note pad, a sample of Bulleit, four maturates (specific types of whiskey that have been matured in a barrel), water and an empty glass. Major walked us through a day in the life of a Bulleit blender, including the painstaking efforts she takes to avoid smelling or tasting anything other than what’s required of her at work—including eating bland, odor-free foods for both breakfast and lunch every day. Hello, dedication.

Major also opened up the floor to questions. When we asked what it was like being a woman in a male-dominated industry, she said she’d been a leader since childhood, but later got choked up talking about the strides she had made as a female at Bulleit.

For the blending portion of the experience, we were on our own, tasked with concocting our very own Bulleit Bourbon product. It wasn’t easy. In fact, the more we added to our blend, the more we realized just how tough of a job blenders have. Our final product was essentially gasoline, but hey, we’re not the experts.

Get a taste of the Craftswomen event: