Bacardi and Major Lazer Rock the 'Sound of Rum' 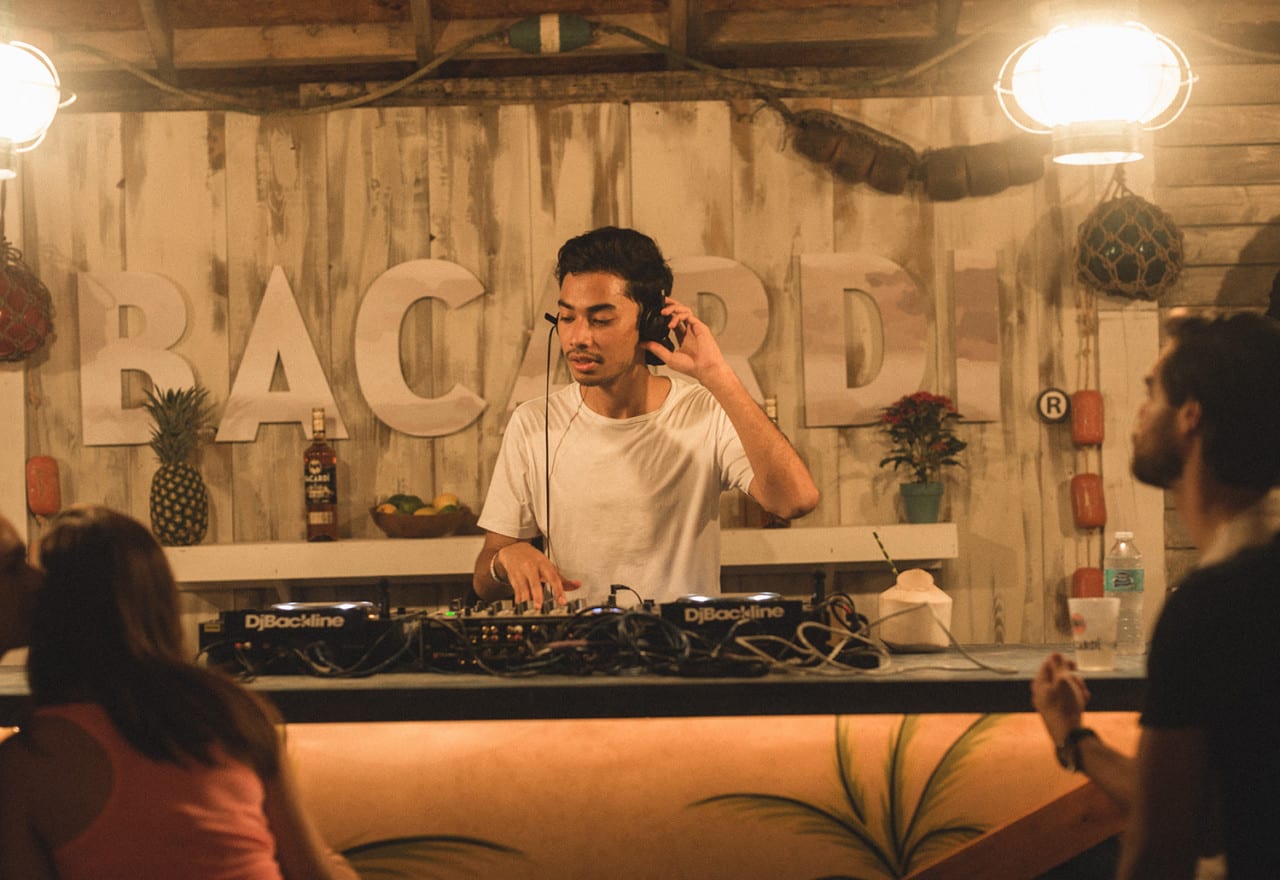 Bacardi on Memorial Day weekend kicked off a one-year partnership with EDM trio Major Lazer that unites each of them in the island vibe tied to their roots. Called “Sound of Rum,” the collaboration will take many forms. Major Lazer producer and dj Jillionaire serves as the brand’s Minister of Rum. Bacardi, which in May released a limited-edition Major Lazer Rum, will support the group’s dance parties and in turn, the Major Lazer will appear at Bacardi activations.

But more than that, the alliance gives both partners an opportunity to grow and introduce Caribbean music and culture to the world at large. “We’re happy to have found partners that are like-minded, that support us as much as we support them,” says Liz Walaszczyk, global head of music at Bacardi. “It is about creating new and interesting ways to embed the brand into the culture, and bring the roots of where we come from and where Major Lazer comes from, and what inspires both of us, to the world.”

The initiative launched on May 27 with Spirit Up, the first Sound of Rum experience, which took place on a private beach in Miami where the brand constructed a party village. Mixologists created cocktails, and pop-up restaurants from Haiti, Trinidad, Jamaica and Puerto Rico served up traditional island fare. Major Lazer took to the stage with its big sound system and dancers.

Bacardi and Major Lazer will partner in additional events and social media efforts, including content initiatives on Spotify and the recently announced Music Liberates Music program in which Bacardi will donate studio time for aspiring Caribbean artists each time fans play Major Lazer’s new “Front of the Line” track.

“Basically the goal here, if I had to sum it up in a sentence, would be to make the world smaller by making the party bigger,” Walaszczyk says. Hey, we’re down with that.