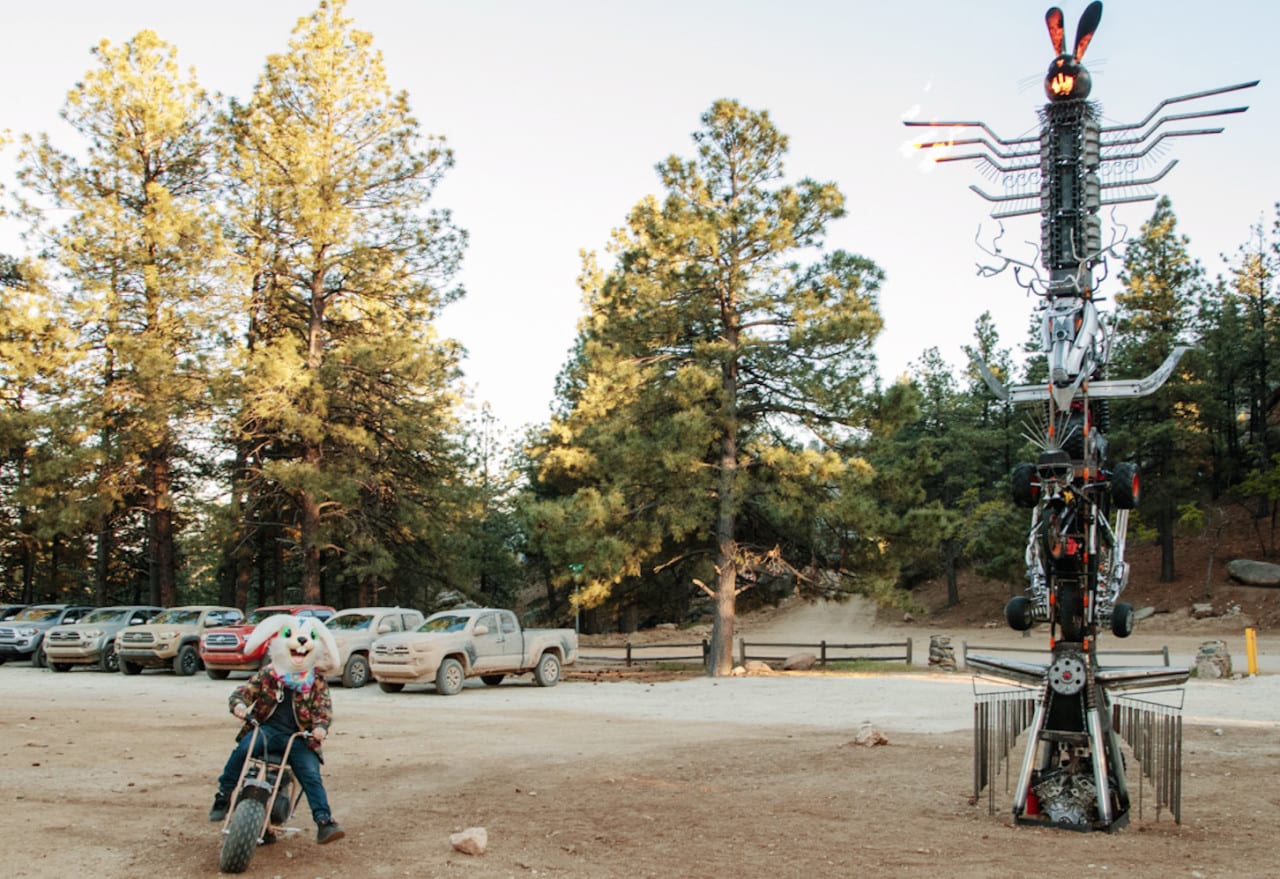 Inside the brand’s “badass off-road playground/festival/weekend” 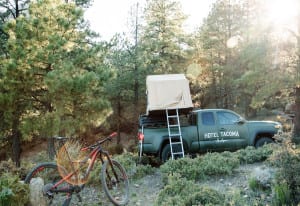 Hotel Tacoma tapped into the essential “human truth” that as we age, many of us forget to play.

More than 80 dirt-sport athletes, outdoor adventurers and social media influencers headed to the desert hills of Hualapai, AZ, for Hotel Tacoma, a three-day experience that gave a whole new meaning to the term “hotel,” and brought to life Toyota’s Play Now ad campaign for the Toyota Tacoma. Toyota called it the “most badass off-road playground/festival/weekend ever.” And with nearly eight million social impressions and more than 1,200 Instagram posts using #HotelTacoma, the results were pretty badass, too.

In addition to the athletes and influencers, two people and their guests won the opportunity to stay at Hotel Tacoma by posting to Instagram using #HotelTacoma #Sweepstakes and #HotelTacoma #Stagecoach, in a sweepstakes that coincided with Stagecoach, the country music festival in Indio, CA.

“The idea was to carry the Play Now theme forward, but in a very different way from the standard television or digital campaign,” says John Myers, national marketing and communications manager, trucks, at Toyota. “We thought that we would raise awareness through social media basically over a weekend.”

Hotel Tacoma tapped into the essential “human truth” that as we age, many of us forget to play, and play is an important and vital part of a healthy life. The experience centered around the 28 Tacoma trucks on-site, but offered much more as it transformed the desert landscape into a weekend playground for mountain biking, rock climbing, ATVs, mini-bikes, motorcycles and performances by action sports company Nitro Circus, which specializes in motorcycle stunts, and more.

There was no set agenda for the weekend and no pressure to document or post about the event, which people experienced their own way. When not buzzing around the mountain trails, attendees could go for nature walks, sit in hot tubs or even decide to loll away the day in yurt-like tents that were set up on platforms and outfitted with mattresses, Turkish pillows, lamps and heaters to fend off the cool wilderness night air. Meals, including nearly half a ton of meat, were cooked on an open fire, and a live band played each night during dinner.

A 25-foot monument custom-built from an early Tacoma prototype and motorcycle parts served as the camp’s central meeting place. With a 14-foot wingspan and topped off by a bunny head (a nod to one of the Tacoma commercials and a symbol of the playfulness taking place), the monument, with gigantic air horns that blasted throughout the weekend and shot out 18-foot fire bolts, was hard to miss, especially after dark. Agency: Saatchi, Los Angeles.