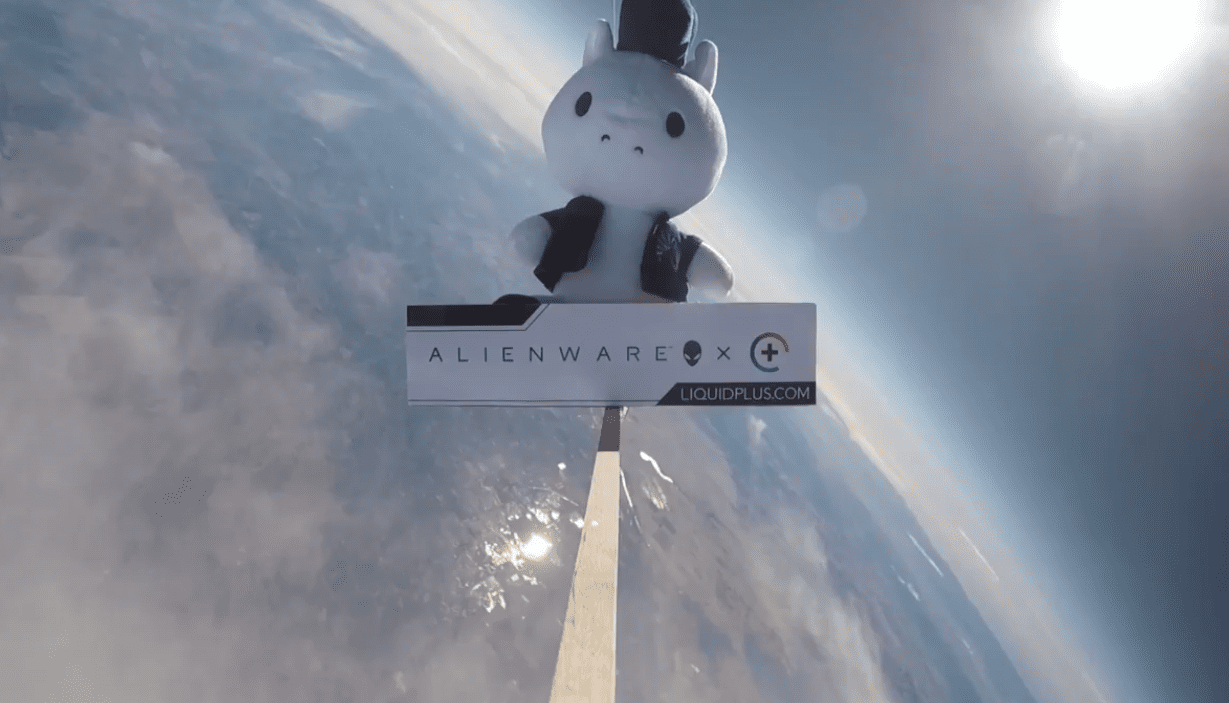 Professional esports organization Team Liquid and Alienware, the gaming hardware subsidiary of Dell, renewed their partnership last month, marking nearly a decade of working together to support the gaming community with technology, training facilities across the globe and fan engagements. To celebrate the continued partnership and introduce Team Liquid’s new virtual fan platform, Liquid+, the two brands hosted a pair of virtual events for fans on Jan. 26 and Jan. 27.

“This was a 10-year celebration of Alienware and Team Liquid together, the longest lasting esports organization partnership. Additionally, it laid out the agenda of what we have going forward with Team Liquid and that we’re committed to each other for a long time to come,” says Bryan de Zayas, marketing director at Alienware. The events showcased the pair’s commitment to fan engagement as well. “It’s just not enough to say, hey, fans are important and we want to cultivate that connection. You have to give them a reason to want to connect with you,” he says.

Liquid+ is the esports brand’s answer to that call. The free platform, which had 12,000 new signups in the first 24 hours after launch, engages with and gives back to its more than three and a half million fans across its social media channels. It rewards users with points for tweets, shares and comments about Team Liquid that can then be redeemed for experiences—like meeting a pro gamer or embarking on personalized missions to collect more points—and exclusive merchandise available in the Liquid+ Shop.

The Liquid+ launch event, held on Jan. 27, included an all-day livestreamed event on Team Liquid’s Twitch channel that featured a stuffed animal version of the brand’s mascot “Blue” being launched into space; a 30-foot arcade claw game where beta Liquid+ users had the chance to virtually maneuver a giant crane and scoop up Alienware prizes contained in oversized boxes; and a stream of Team Liquid gamers going head to head while playing the game Among Us. “Liquid+ is a precursor to some of the things that we want to do to enable fans to not just engage, but actually become a part of the gaming industry through different programs,” de Zayas says. 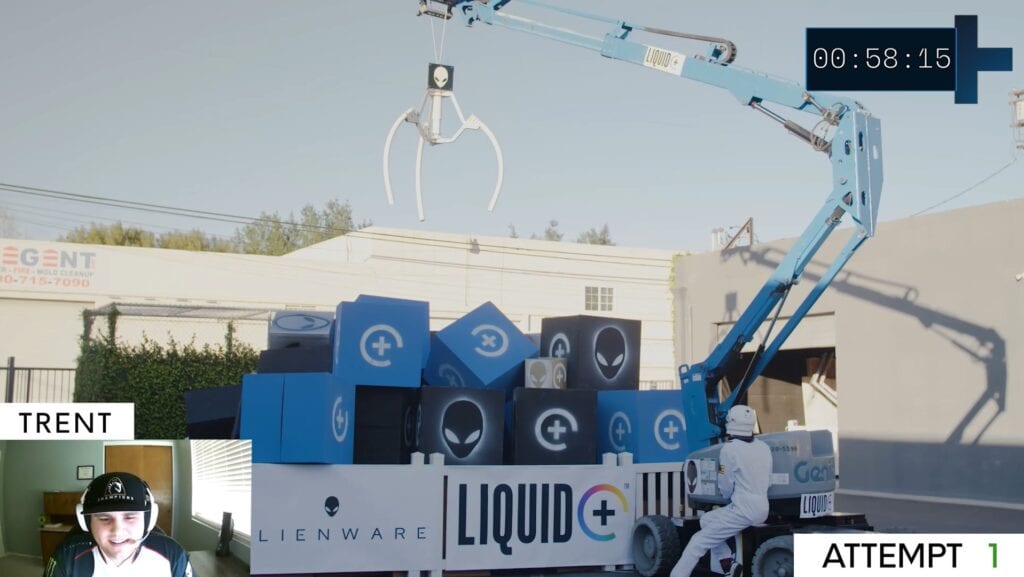 Beta users of the Liquid+ platform had the chance to work a giant claw machine for prizes during the launch event.

Over the next several months, Alienware will be announcing several initiatives with Team Liquid that accomplish three things: enable more diversity within gaming, support its athletes through technology, proper nutrition and mental health, and increase fan engagement. The objective of the brand’s own virtual event on Jan. 26, a three-hour livestream dubbed the “Alienware Update,” was to set the stage for these initiatives. During the event, the brand announced new Alienware products, presented influencers like Trisha Hershberger and the rapper Logic to provide fan interaction and introduced Team Liquid’s new diversity and inclusion leader, WNBA champion Aerial Powers.

Moving forward, Alienware is thinking differently about the launch of products and services while in-person engagement—typically a key part of its event marketing strategy—remains on pause. “Alienware was at all the PAX events, the E3s, even non-gaming events like CES. That is a great way to get in-person feedback and interaction, but it’s also what the fans want,” de Zayas says. “What we’re doing now is thinking differently. We’re approaching marketing from a virtual, digital place first.” For instance, the brand created a Dell Virtual Campus where students can learn more about Alienware and Dell products and programs in universities. “But really it gives us an opportunity for them to feel like they’re physically going somewhere. This notion of the combination of physical and digital is where we’ve started to do some things and we’re going to continue,” he says.