A Compendium of Curiosities: HBO Activates a Premium Unboxing Experience to Promote ‘The Nevers’ – Event Marketer

A Compendium of Curiosities: HBO Activates a Premium Unboxing Experience to Promote ‘The Nevers’ – Event Marketer
Subscribe
Log In 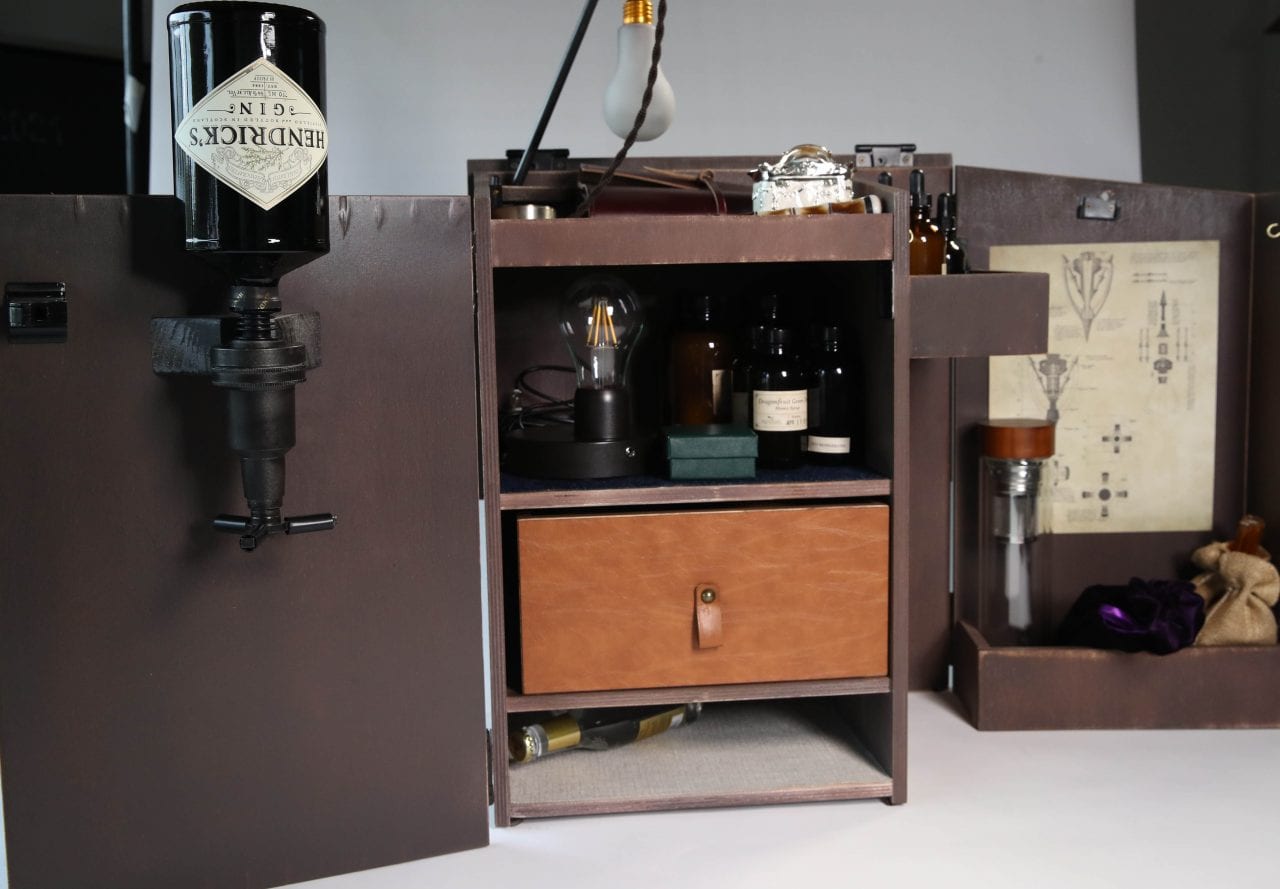 A Compendium of Curiosities: HBO Activates a Premium Unboxing Experience to Promote ‘The Nevers’

In the absence of in-person series premiere events during the pandemic, experiential marketers have turned to elaborate mailer kits as a tactic to engage viewers, spread awareness and build buzz on social media. But not all kits are created equal. Indeed, after living under COVID-19 restrictions for nearly a year and a half, consumers’ expectations for branded swag—and the experiences that come with it—have risen, while the capacity for marketers to surprise and delight the right audiences has grown more challenging.

Enter: HBO’s premium unboxing experience for its new fantasy- and sci-fi-themed show “The Nevers,” which by all accounts has bucked the trend. The intricately-designed custom kit, named “Penance’s Curiosities + Cocktail Compendium” in reference to the central character’s sense of curiosity and invention, was targeted at the influencers and superfans most likely to curate social posts while interacting with the kit’s contents—from a Victorian-inspired china set with tea accoutrements to an electro-magnetic “Hoverbulb” to a puzzle designed to challenge the most detail-oriented fans. (For a closer look, check out our photo tour of the compendium’s touchpoints.)

Following are the key strategies HBO employed to create an escape room-inspired, at-home experience that more than delivered on the wow factor.

Beyond evaluating reach through impressions generated from posts and digital engagement, which are the standard KPIs used by the brand to gauge the success of influencer partnerships, for this campaign HBO is monitoring the amount of content created by the talent, or the number of posts produced.

“Right now, we’re looking at an average of around six posts per creator, which definitely exceeds our standard benchmarks,” says Kathryn Rogan, director of program marketing at HBO. “But that’s an average; we saw one influencer post a 50-panel story to her Instagram. We’re also looking at that as a determination of the value of the partnership, so the more posts they create, the more we reached the right audience by identifying said influencers.” 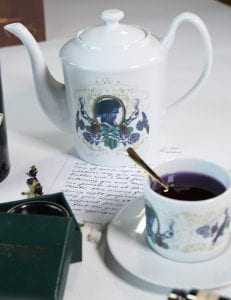 To reach influencers’ respective audiences for the entire duration of the series, HBO took a phased distribution approach to continually spread awareness. While some influencers received the mailers ahead of the series premiere, others will unbox their kits closer to the season finale. “We specifically flighted the distribution of the kits across the series so that we are consistently reaching those influencers’ audiences for a crescendo through the finale,” Rogan says.

The network tapped a collection of influencers and superfans from the sci-fi and fantasy genres, entertainment, gaming and cocktail crowds—all themes present in the show. For instance, the brand partnered with Tatianna Tarot, whose mystical, spiritual vibe ties into the series’ fantastical elements, and Jaremi Carey, a former contestant on “RuPaul’s Drag Race” and gaming enthusiast.

Another priority for the network was to avoid contributing to virtual event fatigue, a COVID-era phenomenon that stems from an overload of online-only engagement. “We wanted to produce something that was completely original in its inception after a year and a half of virtual events and mailers,” Rogan says. “We were cognizant of fatigue and needed to raise the bar for ourselves in order to actually break through and inspire the kit recipients to create that content and unpack it entirely.”

HBO also partnered with influencers to envision their own “turns,” which in the context of the show refers to characters’ special abilities. “We see tremendous value in working with influencers who have their own audiences that might not be following HBO or HBO Max,” Rogan says. “How do we reach those individuals directly to generate awareness amongst them? Influencer marketing has been a really successful tactic in getting a lot of those folks on our side and on the show’s side early on.”

The level of detail incorporated into the kit—impressive to say the least—was designed to pique the interest of viewers who don’t shy away from complexity. “They love to get their hands dirty in the story. Using every breadcrumb of creative that you can for IRL interpretation has proved successful for us,” Rogan says.

Naturally, the inspiration was the show content—and the network had a lot to work with. “It proved to be a fertile inspiration point for the world-building, the period setting, the fantastical sci-fi fantasy elements,” says Rogan. One example: Penance’s “turn” is the ability to see potential energy, so the kit contained a “Hoverbulb” lightbulb that appears to levitate over an electric-magnetic base.

The kit’s design features, instructions and objects contained within supported one of show’s core themes: invention and otherness. Made of wood, the box was meant to convey the idea of stepping into Penance’s workshop, and was jerry-rigged—escape-room style—to be opened using a set of tools provided. Hidden compartments contained Victorian-era themed trinkets and numerous Easter eggs, including a Tarot card deck featuring a character not yet revealed in the series, a poster of the opera “Faust” as seen in the premiere, and a secret buried within the illustrated design of a teapot, created by brand partner Hendrick’s gin. “Penance has a sense of playfulness about her character. And her ‘turn’ leads her down windy paths that don’t always work out,” Rogan says. “We wanted to gamify the kit in celebration of Penance.”

The Future of Premium Kits

When in-person experiences become more prevalent, HBO plans to continue to leverage premium kits such as the compendium as a valuable tool within the marketing mix. But it will depend on the level of intricacy provided by the source material. Moreover, mailer kits have the advantage of being unbound by geography.

“You’re normally tied to a coast,” Rogan says. “What’s really cool about this is that if you get it into the right hands of the influencer, depending on the audience insights that you’re working off of, it could extend that halo to their own audience. I think we’re all really excited to return to a world of experiential, and finally feeling that that is in our near future, but we’ll keep this type of program in our arsenal moving forward.” Agency: RQ.