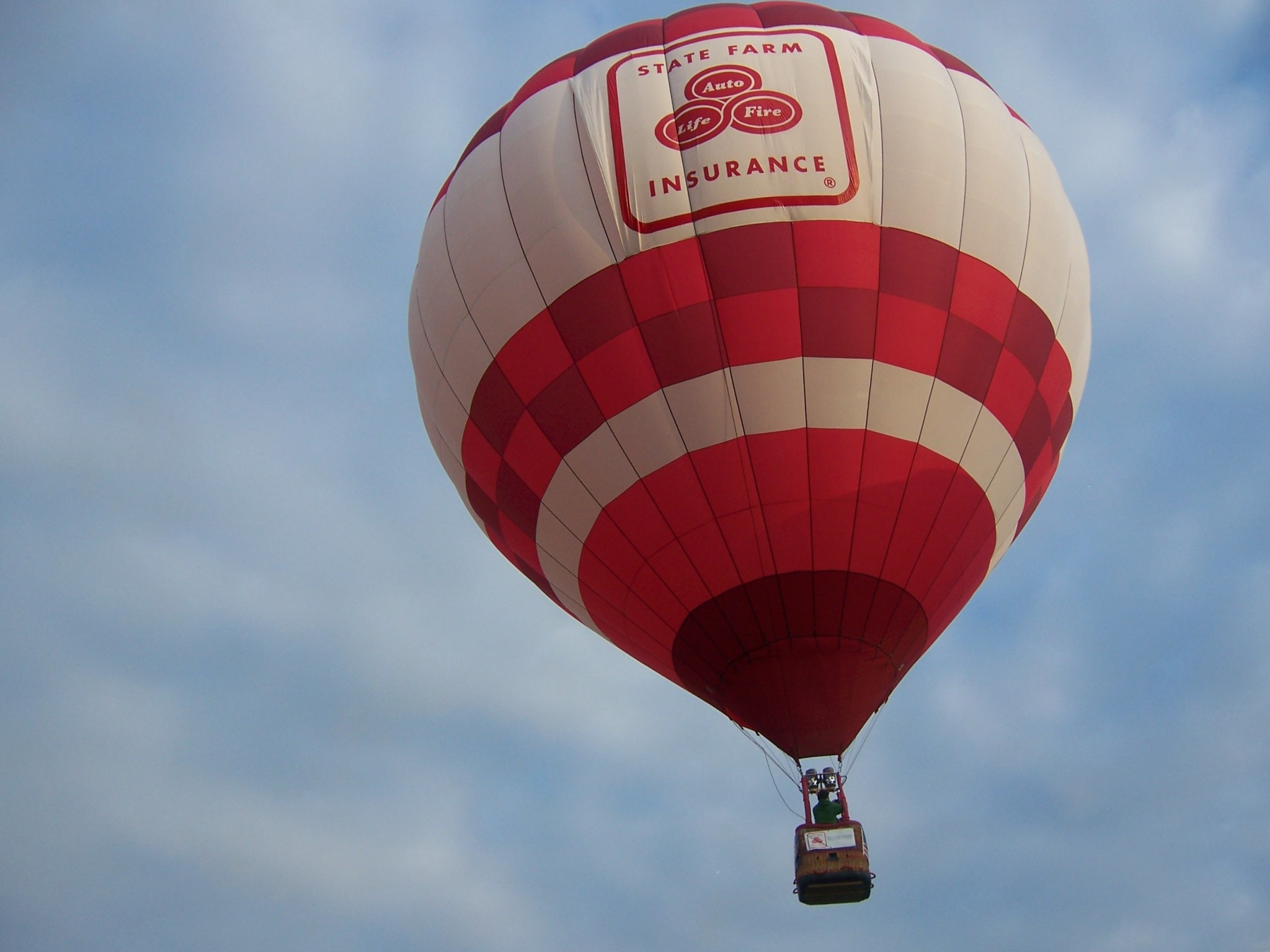 State Farm activated its title sponsorship of the Border Showdown Nov. 28 with pre-game interactives that fanned the flames of competitiveness between the University of Missouri and University of Kansas football teams.

Taking a two-tiered approach State Farm created activities for both the 18-24 and 30-49-year-old targets. For the young adult segment the company set up the State Farm Border Showdown Lounges for three days at a hotspot near each campus two weeks before game day. The lounges were equipped with five Xbox Live stations that allowed students from each university to play NCAA 2010 against each other in real time. Participants were given headsets so they could trash talk their opponent on the other end of the game. Crowds hung out to cheer on the players. The goal was to accrue enough points to beat the other team (Kansas beat Missouri 90 to 87). State Farm spread the word via a State Farm Border Showdown Facebook fan page and registered participants on site and at statefarmthrowdown.com where the scores and other related information were posted throughout the events. On the campuses State Farm generated buzz through student organizations hung up posters and handed out cards.

On game day at Kansas City’s Arrowhead Stadium State Farm appealed to all ages by bringing its Whack-a-Mascot (like Whack-a-Mole) mobile fan experiences to tailgaters. Instead of whacking a mole each team could whack their opponent’s mascot either a Kansas Jayhawks or Missouri Tiger. Those that provided personal information received branded merchandise like a Koozie or eye decals reminiscent of the black patches football players wear under their eyes. Of the consumers that went through and did the Whack-a-Mascot game about 25 percent provided their data; 80 percent of those opted in to be contacted by an agent (Gigunda Group New York City handled.)

“This year we have been trying to use our sponsorship as more of a platform versus just going in with some type of mobile unit on game day and having that be it ” Jerry Nevins marketing analyst at State Farm told Buzz. “The number of hot leads generated on game day far exceeded what was done previously. At least three times more than in 2008.”

During the game State Farm also executed a MU versus KU text promotion. Each team was provided a short code on the video board to see who could strike a virtual mallet (like at a carnival) by texting the most. When it was over State Farm sent each player a thank you message and chance to enter a $250 sweepstakes. Agency: Mobilco Kansas City.