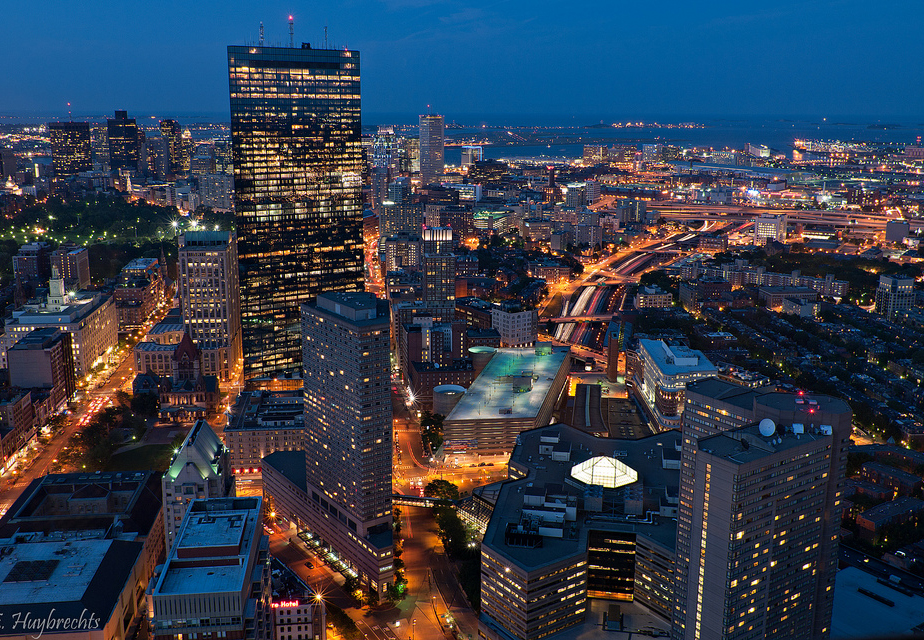 Lessons Learned from the Cartoon Network Bomb in Beantown

When the Cartoon Network set out to promote “Aqua Teen Hunger Force” with a 10-market guerrilla marketing effort the company never could have imagined the publicity the stunt would get.

Centered around the placement in high-traffic locations of black boards with blinking lights depicting the show’s Mooninites characters the stunt went off as planned in nine markets including Chicago Los Angeles and New York City. But—as you know by now—things went quite a bit differently in Boston. A consumer spotted one of the devices dangling from a highway ramp support beam triggering a bomb scare and a chain reaction that rippled throughout the city and was the subject of national news coverage.

Whether Boston’s response was an appropriate municipal reaction or a misunderstanding blown way out of proportion the results were swift: Turner Broadcasting and its agency New York City-based Interference agreed to pay as much as $2 million to Boston-area authorities. Turner’s executive vp Jim Samples resigned as a result of the incident.

While the entire fiasco occurred because of a very specific set of circumstances—the devices were electronic boxes that were misconstrued as bombs—event marketers should be cognizant of the incident’s aftermath.

“It could have been any one of us ” says Bennett Porter Yahoo!’s senior director-buzz marketing. “I don’t know that it will change the way we do marketing but it does make me aware of what we do do. We just have to be smarter about the risks we take and make sure we’re not offending or scaring anyone unintentionally.”

Brands and agencies quickly considered how the Boston incident would impact upcoming guerrilla marketing stunts if at all. Some of the conventional wisdom:

Getting the proper permits for event programs has always been a bit of a struggle with certain cities; expect municipalities to be stricter—or to require more information up front.

“I think in the short term cities are going to try to keep a much closer eye on things ” says David Greelish president of Boston-based agency On The Mark Promotions.

Adds Porter: “It’s important to not be afraid to work with [municipalities]. It can save you a world of hurt.”

The concern for guerrilla marketers who don’t seek permits for their programs is that municipalities might be more likely to shut such activity down as it happens.

But chances are most brands with experience executing guerrilla events will continue to market first and ask questions later. “I’m not going to contact municipalities now that I wouldn’t have contacted in the first place ” says Rebecca Leonard manager-event marketing for The TJX Cos. home to the Marshalls and TJ Maxx brands. “I’m hoping that if we’re out there and just doing something fun they’ll continue to let us be.”

One need that the Boston snafu highlighted was for improved communication on all levels and among all parties—within brand-side marketing departments between brand and agency and between the agency and its full-time and temp staff.

At least for now expect guerrilla campaigns to undergo more intense scrutiny internally. And marketers and agencies should pay special attention to the instructions given to those executing the event program whether they be employees or contracted ambassadors. In Boston had the devices not been placed in certain areas—such as near bridge supports—consumers might never have raised an eyebrow.
Says Greelish: “This just proves that in executing events it’s crucial to keep a rein on the staff.”