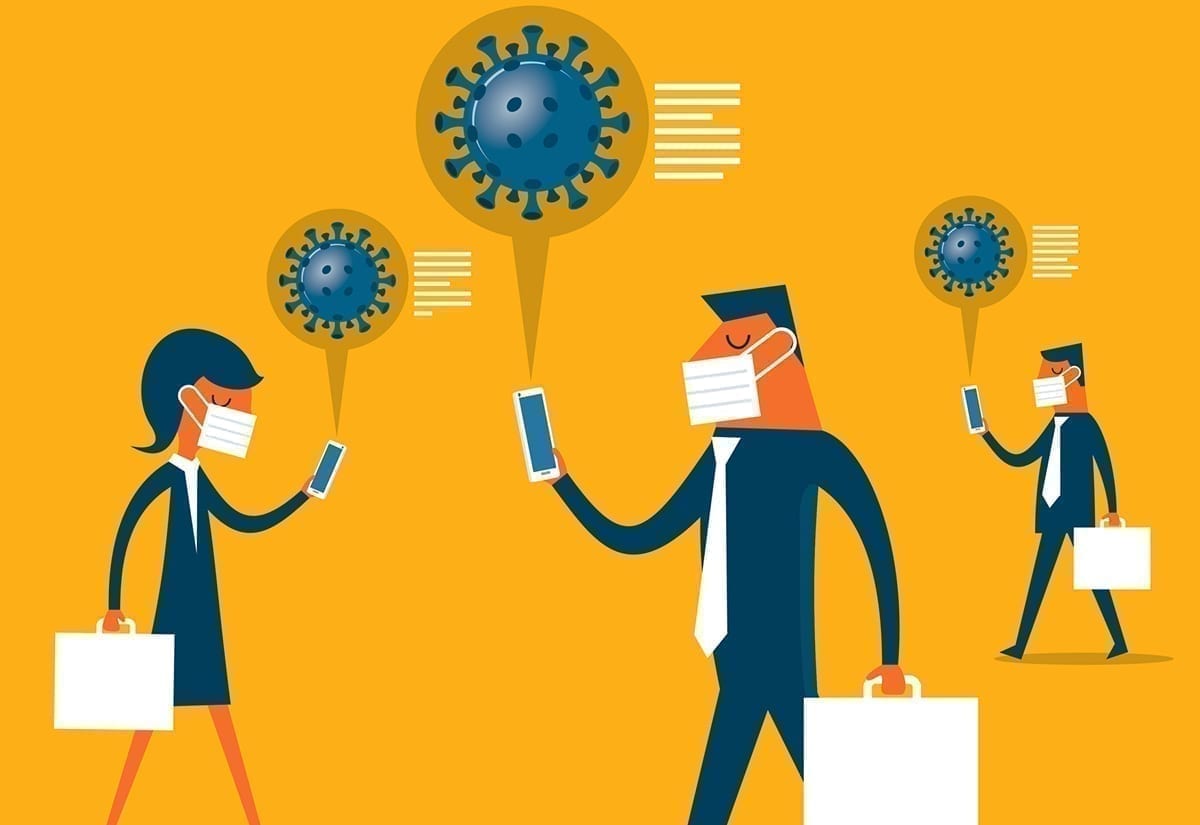 MWC Barcelona was the catalyst, but a wave of event cancelations are being announced in real time as the coronavirus (Covid-19) continues to spread at an unprecedented rate. Many cancellations pertain to global shows like MWC and Cisco Live: Melbourne, but U.S. cancellations are also beginning to crop up as reports of how the virus circulated undetected in the U.S. for several weeks begin to emerge.

Major U.S. event cancellations thus far include Facebook’s Global Marketing Summit in San Francisco and its F8 event in San Jose, the Game Developers Conference in San Francisco (the event is postponed indefinitely) and Workday’s 3,000-person internal event in Orlando. (The good news: The CDC says that for the general American public, the immediate health risk from Covid-19 is still considered low.) There’s also growing buzz about Tokyo 2020 and what it would mean to cancel the Summer Olympics, particularly in the wake of comments from a senior International Olympic Committee member.

Despite the unknowns, and with enhanced health safety plans in place, many events this quarter are moving ahead as scheduled, like the RSA Conference in San Francisco which, in spite of having high-profile sponsors IBM Security, AT&T and Verizon pull out, kicked off on Feb. 24. A day later, the mayor of San Francisco declared a State of Emergency.

A statement on the RSA event website read: “Since our last update, the number of individuals, including those from AT&T Cybersecurity, who have canceled their registration is approximately 1.2 percent of the total number of expected attendees.”

“If you’re planning an event and you want to protect your attendees and the participants that are coming, then you want to tell your participants or attendees, ‘If you’re sick, stay home. Don’t come,'” says Jonathan Spero, M.D., ceo at InHouse Physicians. “Practice basic things you’d tell your kids to do. Like when you cough, cover your mouth, and use your elbow don’t use your hand. And if you do get sick at the event, excuse yourself.”

Other events on as scheduled for now: PAX East in Boston, slated Feb. 27-March 1 (sponsors Sony and Facebook have backed out), Embedded World in Nuremberg Germany (Feb. 25-27), SXSW in Austin (March 13-22—Twitter and Facebook have pulled out), and KubeCon + CloudNativCon in Amsterdam (March 30-April 2).

“Despite the cancellation of MWC Barcelona, many other significant conferences are still occurring and we have no plans to cancel KubeCon + CloudNativeCon,” event organizers said in a statement. “Note that the WHO is currently advising against the application of any restrictions on international traffic. Based on the information currently available on the outbreak, the CDC is recommending standard safety practices that should be instituted during any flu season, and there are no U.S. Dept. of State Travel Advisories for countries other than China with relation to Novel Coronavirus.”

In addition to Twitter ceo Jack Dorsey pulling out of this year’s SXSW as a keynote speaker, thousands of consumers have petitioned to cancel the event as U.S. coronavirus cases increase. Shayla Lee, who started the petition, states on the website, “I believe that having an event like this is irresponsible amid an outbreak… Please think about the children, immune-compromised, elderly, diabetic, asthmatic.”

Twitter as a whole suspended all “non-critical business travel and events,” and will continue until the World Health Organization and the CDC deem it appropriate to travel, or a coronavirus vaccine becomes available.

For now, all eyes are on the venues, which are leveraging CDC protocols and increasing sanitization measures typically put in place for flu season. Among tools and technology available: electrostatic disinfecting machines and “fever screen” services that use thermal imaging technology to monitor attendees’ temperatures as they enter an event.

Moscone Center in San Francisco is using those disinfecting electrostatic sprayers in high-traffic areas, as well as implementing daily carpet sanitization in expo areas and pre-shift safety meetings with staff, according to both the RSA and Game Developer Conference’s websites.

RAI Amsterdam Convention Centre, where KubeCon + CloudNativeCon is slated to take place next month, is providing sanitation stations, wipes, tissues and facemasks, and placing signage on-site that encourages attendees to cover their mouths and noses when they sneeze, to discard tissues right away, and to use sanitizer or soap and water right away. Staff are sanitizing all surfaces regularly, including speaker microphones between each speaker’s use.

In addition, the convention center is encouraging attendees to maintain “social distancing,” i.e. to adopt a no-handshake policy at the event and stand a minimum of 3 feet (1 meter) from other people. In addition, registered attendees will be asked to verify that if they have traveled to China in the last month, at least 14 days have passed between the time they returned from China and the event, and show no flu-like symptoms in that time.

Of course, the biggest way to protect event attendees from any virus is hand-washing—we’re talking scrubbing with soap and water for at least 20 seconds several times a day. It’s also recommended to have a sick attendee policy in place that prevents people showing signs of severe illness (like a respiratory condition or fever) from entering an event.

“We always have signs at our venues that [say] ‘cover your mouth and nose with a tissue when coughing or sneezing.’ But I think it’s important, if you have a fever, you have cough, you have a sore throat, and most importantly, any difficulty breathing, to seek help right away,” says Connor Fitzpatrick, executive director at CrowdRX, an event health service provider.

The cancellation of major events, like MWC Barcelona, left many exhibitors wondering how they would make up for the lost opportunity to engage attendees and promote their products. Some cleverly pivoted to digital strategies, including would-be MWC exhibitor GIGABYTE. The brand brought its exhibition online, giving partners, customers and users a chance to see its latest developments for the 5G era, and even offering a digital tour of its MWC booth build.

And for Milan Fashion Week in Italy, Feb. 18-24, Armani for the first time in its 45-year history canceled its live fashion event. The brand instead staged the show in the event space without an audience, and streamed it online.