What it Takes to Implement Geofencing - Event Marketer 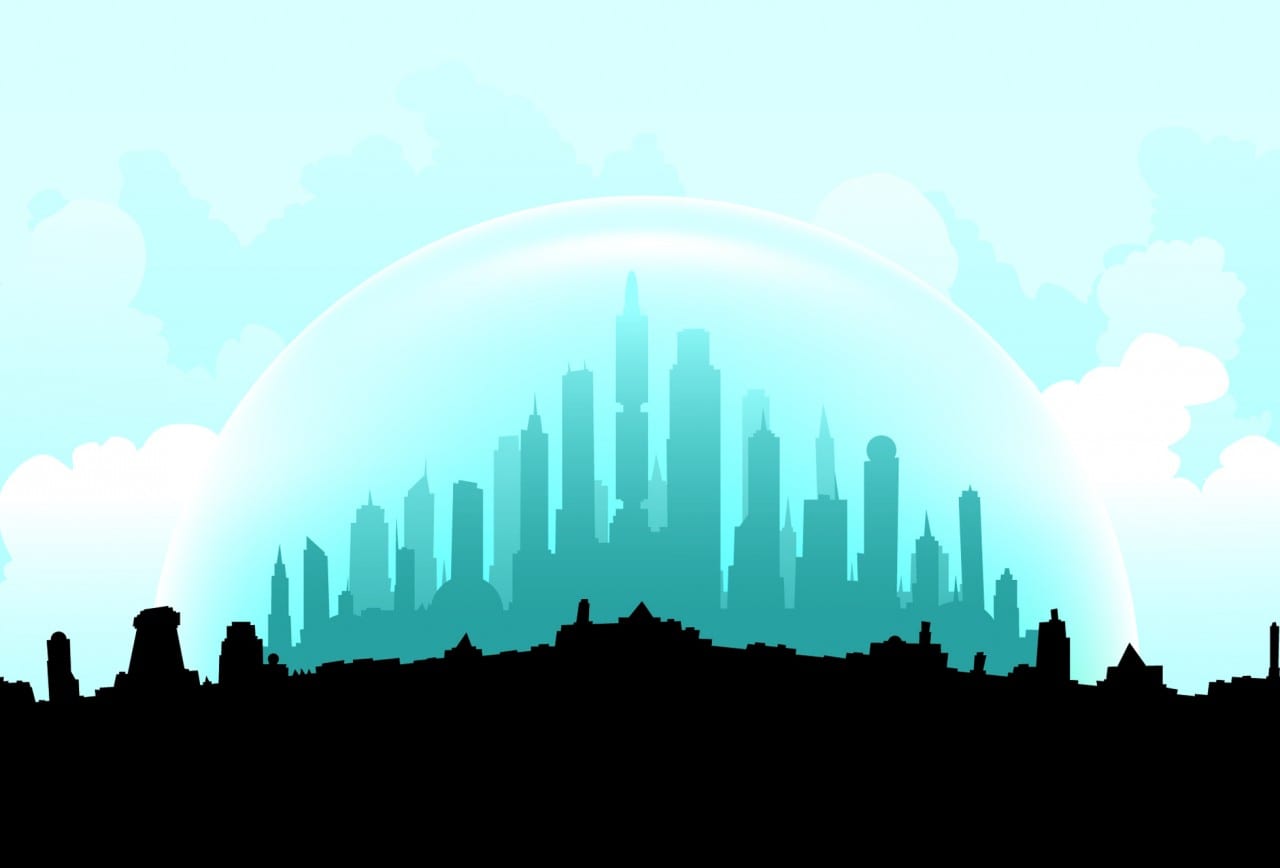 What it Takes to Implement Geofencing

Knowing who your most active and interested consumers are is one of the most important elements of any successful event marketing campaign. The problem is that consumers don’t really like to spend time giving you that information, and sometimes they’re even afraid of jeopardizing their privacy by doing so. Geofencing, one of the hottest tools out there for data collection right now, is designed to alleviate those concerns and get you what you need. Special thanks to Brown Pelican Group and Experi-Tech, two tech providers leading the field, for lending their expertise.

What is Geofencing? Simply put, a geofence is a discreet area or barrier between sections of an event, exhibitors or session rooms, defined by GPS coordinates, wi-fi routers or a Bluetooth signal, that is designed to facilitate the collection of consumer data. That data can be as simple as a heat map of a tradeshow floor, or as detailed as demographic and behavioral data on each individual who enters the space. It can also work both ways, collecting and broadcasting information to consumers through mobile devices, social media and email.

What are some applications? The possibilities are largely unlimited, really. After an opt-in process, usually handled through downloading an event app (you already have one of those right?), brands can not only find out what consumers are most interested in by tracking physical activity, but can push specific information, content, calls to action, questions about needs and any other messaging to attendees, based upon what they’re doing at the moment, and where they are spending time. It’s about taking raw information and putting it to work for you. Here’s a fun one: live mapping for each attendee. That way they can use your app to lead them to a meeting, or help if they’re lost, or, if you’re feeling early-adoptery, play an interactive scavenger hunt type of game using your geofences and app to find the clues and win a prize. Oh—and you can change up the fences in real time and on-the-fly, if you see a new need or a change in circumstances.

What do you need? There are hardware and software requirements to deploy this stuff, and it’s not always cheap. Hardware-wise, you’re looking at putting up a two-prong system. You’ll need to put up a robust wi-fi network, since it’ll be taking some heavy load, but we’d like to think you’d be doing that anyway. In addition to the wi-fi stuff, you’ll need to put in a geo-positioning node about every 50 feet, depending on the layout and walls of the space. Each of those gets plotted with GPS coordinates and the invisible lines between them make up your geofence.

In terms of software, you need to build code into your event app that can read the GPS data in terms of very detailed latitude and longitudinal axes. Now, if consumers don’t sign in to the wi-fi you’re providing, you’ll only get passive activity tracking data, so push for sign-in. That way you’ll be able to interact actively with folks as they move around.

How much? You can do this on the cheap, but it’s not a good idea most of the time. For about $10,000 at a smallish event, you could put in a basic heat mapping system with geo-positioning nodes, but you don’t really get very much for your 10 grand that way. The next step would be between $30,000 and $50,000 for a few hundred employees in an event space with a multi-room layout. For that, you get your nodes and broadcast capabilities, plus all the data collect and lead-gen you can get your attendees to agree to. Pro tip: go for pre-registration for full demo data, then put it all in a profile tagged to each attendee.

Wanna go whole-hog and build out the Jacob Javits Convention Center with a full grid, custom app and all the data you’ve dreamt of in your most megalomaniacal fever dreams? You’ll be there for less than half a million dollars, probably in the $350,000 to $450,000 range, so not too bad for you big players.

As far as we can tell, there hasn’t been a fully-integrated and implemented geofencing system put into play at a large-scale event yet, so we challenge you brands to look into it, and if you do one, let us know so we can peek over your shoulder at how cool you are.