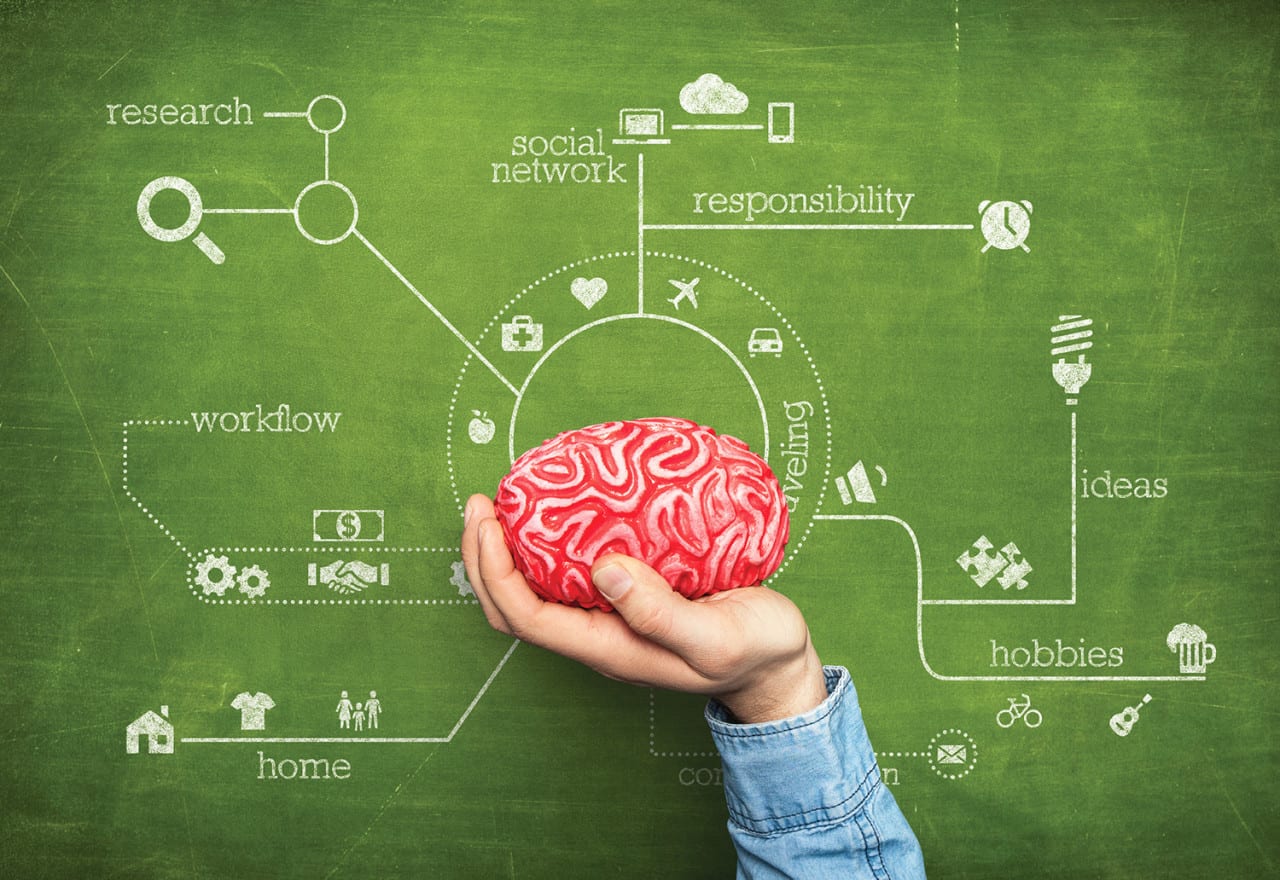 Neuromarketing 101: The Science of Decision-Making

Building trust, eliminating pain points and what to measure

Leveraging demographic and psychographic insights to influence customers’ purchasing habits is nothing new to the event marketing game. But the rise of neuromarketing, a field of research that studies consumers’ cognitive and sensory responses to marketing stimuli, is challenging the status quo. As the field continues to gain traction, traditional marketing methods are being replaced by a scientific approach to predicting why and when consumers will buy a product or service.

At the forefront of the modern neuromarketing movement is Patrick Renvoise, co-author of “Neuromarketing: Understanding the Buy Buttons in Your Customer’s Brain,” and co-founder of SalesBrain, the self-proclaimed world’s first neuromarketing agency, which has conducted neuromarketing research for over a decade. In an effort to gain more insight into this burgeoning approach, we sat down with Renvoise to discuss how neuromarketing techniques can help brands determine what consumers want—and how to deliver it to them. Here’s an excerpt from our conversation. 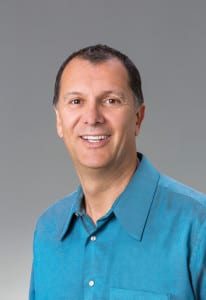 Event Marketer: How would you describe the evolution of neuromarketing?

EM: How does neuromarketing differ from traditional marketing?

PR: Traditional marketing doesn’t work because people don’t know what they want. About 15 years ago we started to use various physiological measurements that can be taken directly out of the body of the consumer. We ask them, ‘What do you want?’ But we don’t trust what they say. Instead, we’re able to directly measure some changes in the body.

EM: What kind of physiological changes do neuromarketers measure?

PR: To date, there are about six modalities or techniques that we use to do this: the Implicit Association Test (IAT); facial coding; Layered Voice Analysis (LVA); biometrics; Electroencephalogram (EEG), which is usually used in conjunction with eye tracking; and MRI… For some people, the definition of neuromarketing is you have to use one of the six modalities to do some measurement. But not everybody agrees as to the exact definition, which is why there is a little bit of ambiguity between neuromarketing and behavioral science.

EM: Neuromarketing stresses the importance of stimulating the reptilian brain. Could you explain that concept?

PR: Daniel Kahneman was a professor of psychology at Princeton University and he won the Nobel Prize in 2002 in economics. He wrote a book called “Thinking, Fast and Slow” and it talks about two systems in the brain—System 1 and System 2. To simplify, we call System 1 the reptilian brain. System 2 is what we call the neo-cortex. He demonstrated that System 1 still rules. It’s the brain that decides from instinct. It’s the brain that lives only in the present—that has no notion of time… The bottom line is that Kahneman has demonstrated that… our ancestral brain, System 1, still drives our behavior much more predictably than System 2.

EM: Tell us about the four-step neuromarketing process that you’ve developed to predict consumer decisions.

PR:We created a model that predicts what people will decide based on if and how you stimulate the reptilian brain, or System 1. The four steps in our process are: diagnose the pain, differentiate your claims, demonstrate the gain and deliver to your reptilian brain.

EM: How does each step work?

PR: The first step of diagnosing the pain requires two skills. The first skill is asking the right question—and you need an expert to ask the proper question. And then you need to listen closely to the customer so that you come up with the best possible next question. Also, by listening carefully to the customer, you are demonstrating to the reptilian brain a very strong human behavior, which is called compassion. That compassion is a very strong influencer.

Once [the customer] admits they have a pain, the problem is that most likely you have competitors that are going to be willing to sell the same solution… So if you want to maximize your probability to sell, you still have to differentiate your claims. This is where most companies fall short because 95 percent of all websites today start with the same sentence: ‘We are one of the leading providers of…’ And if you say that, the problem is there is nothing that differentiates your offering from your competitor’s offering.

For step three, let me give you an example. The number one pain of people who buy home-delivered pizzas is the anxiety of not knowing when the pizza will arrive. Knowing this, Domino’s came up with a slogan: ‘30 minutes or less, or it’s free.’ Domino’s could have said ‘30 minutes or less,’ and that’s it. But they have not demonstrated what you would gain. Notice how they added ‘or it’s free’ so it becomes the demonstration of what you would gain.

EM: How can marketers use neuromarketing to gain the trust of their customers?

PR: You’re going to build trust by delivering on your promises and making sure that people truly understand what you’ve said. In other words, when you use an acronym that your customers don’t understand, somehow, somewhere, you’re eating away some of that trust.

EM: Do you have any beginners’ tips for event marketers who are looking to employ neuromarketing techniques?

PR: I’m going to go back to the reptilian brain. The reptilian brain does not like words because words are not tangible enough. The reptilian brain is about 500 million years old and words only about 30,000 to 40,000 years. Instead, [the reptilian brain] likes images, so when you’re communicating to people, you’re going to be way more effective if you can show them a visual as opposed to talking to them. Let me go back to that notion of diagnosing the pain. If I want to sell you water, it would be good to show someone who is really thirsty in the middle of the desert because that demonstrates that I understand your pain really well. You will be more attracted to the picture of your own pain than by the product I’m trying to sell you.

EM: Where are the pain points for marketers who are trying to understand how neuromarketing works?

PR: The biggest difficulty that we typically have is when the neo-cortex [System 2] fights back. When we’re trying to convince a group of marketers that they have to use a prop or an object in their presentation, their neo-cortex goes, ‘Oh no. We cannot do this. We’re a bank; we’re very serious people.’ So most of our objection comes from the neo-cortex of our customers that don’t agree. So we had to come up with scientific proof that is so strong that at the end they go, ‘You know what, you’re right. We have to get to the reptilian brain of our audience and using words is not going to make it…’ We have scientific proof of all the concepts we preach.

• Book Excerpt: ‘Decoding the Irrational Consumer’
• Inside ‘Intelligent Events’: Measurement, Wearables and Personalization
• Coca-Cola and the Science of Happiness