What You Need to Know About the Crackdown on Influencers 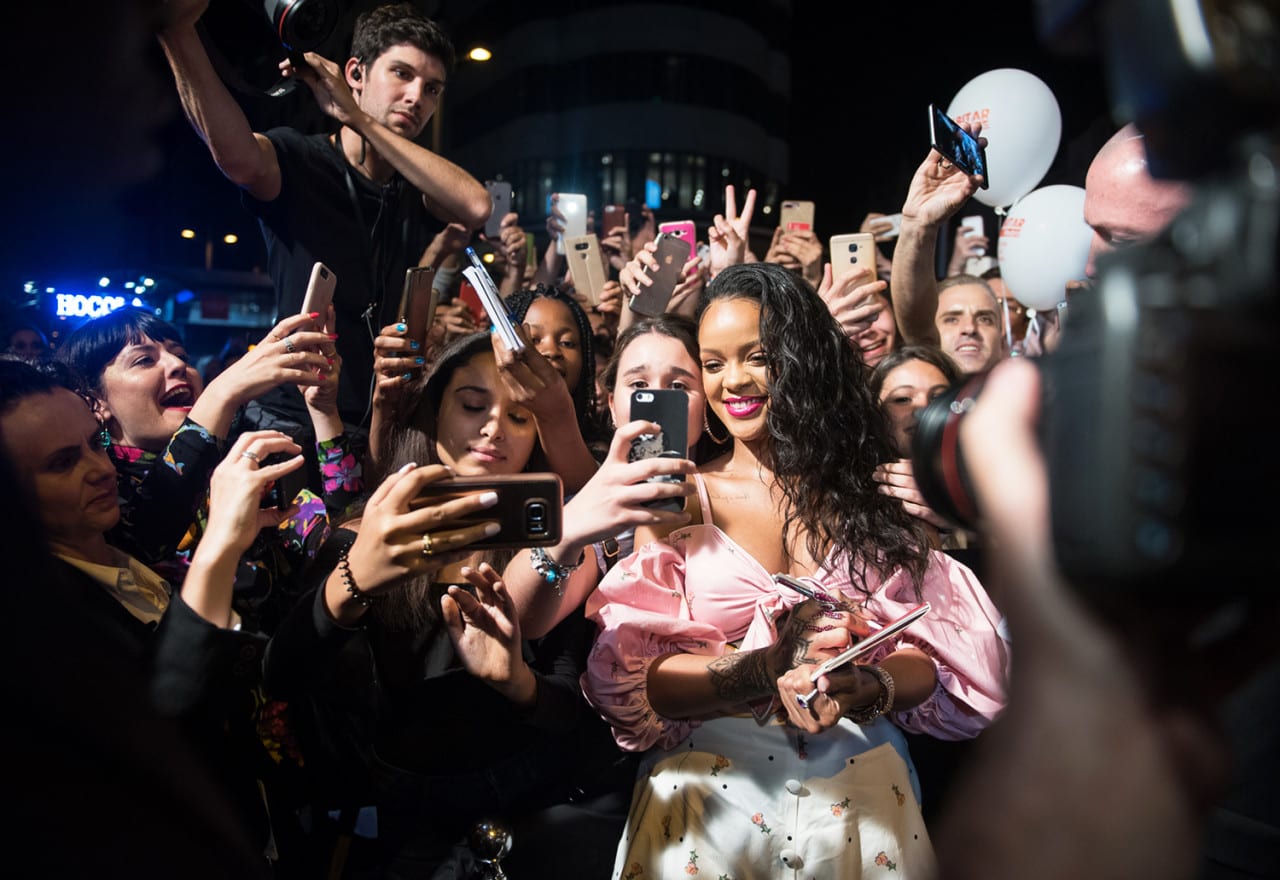 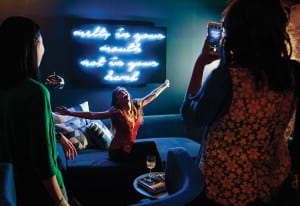 The goal of the FTC’s guidelines is to return authenticity and transparency to the space.

If you caught one of the many headlines late last year on the Federal Trade Commission’s (FTC) campaign to enforce rules surrounding influencers on social media, you may be wondering whether your brand and your influencer partners are doing it right. Here’s the topline:

The FTC publicly announced a settlement it reached with two YouTube influencers who endorsed a betting site for the esport game Counter-Strike: Global Offensive—but never told followers that they owned the site. The commission also sent out 21 warning letters to social media influencers and celebrities, and followed that up with the release of guidelines designed to clear up confusion on how influencers are to disclose the relationships they have with the brands they support through word of mouth.

The rules are not new, per se; the FTC created them in 2009. But with the proliferation of sponsored content in the marketplace, the growth of the influencer space and its value, and the ongoing controversy surrounding false news on social media, the commission, some say, is playing catchup on enforcement. It’s not always easy for consumers sifting through their social media feeds to immediately recognize that someone is being paid for a post or an endorsement, which isn’t fair, the FTC says.

“If you read the FTC’s FAQs that came out with this latest piece, it does feel more like, ‘Listen, people are having trouble discerning what’s real and what’s not, and if they are, let’s make it really easy for them,’” says Darren Ross, president at Riddle & Bloom, a next-gen consumer marketing and influencer agency. “I think the FTC is taking that next step, saying, the social media environment is continually changing, let’s try to make sure we’re catching up with it.”

You might think the idea of full disclosure is counterintuitive to what influencer marketing is all about. Consumers are turned off by ads, so why disclose that something is, well, an ad? But, experts we spoke with say it’s not a big deal—that’s the beauty of influencer marketing. And here’s why.

Transparency is Good for Everyone Involved in This Space.

The goal of the guidelines is to return authenticity and transparency to the space, says Jonah Berger, professor at the University of Pennsylvania’s Wharton School of Marketing, an expert on word of mouth and consumer behavior, and author of “Contagious.” These rules are about validating the space, he says, because if people have to worry whenever someone talks about a product, whether or not they actually like that product, then that content just becomes another ad.

“People don’t trust ads because they know they’re self-interested, they know marketers are going to say their products are great, their restaurant is fun, the food is delicious, customer service is always fantastic—but word of mouth is much more objective,” Berger says. “If they can’t trust it because they don’t know where the motives are coming from, it’s hard for that influence to actually work.”

You don’t want your brand called out by consumers for being opaque and hiding your connection either, something consumers today are not afraid to do. But more than that, it raises a red flag when an influencer or brand chooses to skirt around disclosure.

Travis Hawley, vp-business development at Viral Nation, an influencer marketing and talent management agency, points out: “If either side is not proud to be upfront about it, that’s kind of an issue already and might say something about that partnership.” 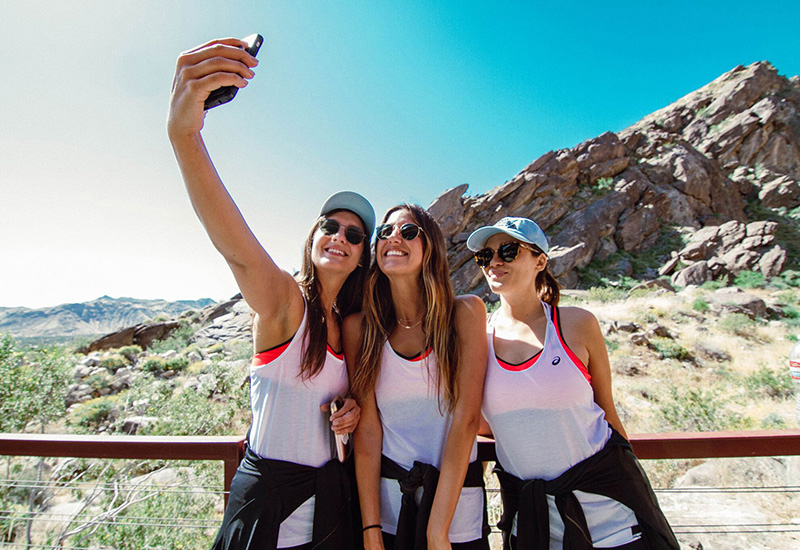 Consumers follow influencers because the influencers serve as a direct line of communication to a brand.

Consumers Don’t Care About Who’s Being Paid for What.

It’s important to remember that influence doesn’t work the same way a traditional endorsement works. Consumers are not necessarily looking to emulate influencers and, thus, purchase the products that they endorse. Consumers follow influencers because the influencers serve as a direct line of communication to a brand. They can converse with influencers over social media, and in turn, feel like they’re conversing with a brand. They feel that their opinion matters. And that builds brand affinity and loyalty.

“Younger millennials, Gen Z and Gen Alpha, these guys are very much open to real relationships with brands, and these are two-way relationships,” Ross says. “They value the ability to give their opinion and feel like they’re involved in the brand, so therefore, when you have an influencer who’s in a community and you’re going back and forth, there needs to be an acknowledgement that this person has some real connection with the brand that’s a formal connection. That’s an expected thing for this next-generation consumer.”

According to the FTC’s guidelines, if an influencer is making any social media posts from your event or conference, and they have been paid or contracted to do it, you must disclose that relationship. Consumers want to know why someone is at an event, otherwise the posts don’t make sense. (How did they get in there?) Influencers should be up-front about why they’re at the event, post that they’re making an appearance to give their followers a heads-up, and then—cover the event from a cool, personal or exclusive angle, to the delight of fans.

“You see it with food bloggers—the best food bloggers talk about their relationships with some of these brands, or the chefs, or the access that they’re given,” Ross says. “It builds credibility that they were chosen specifically for that, and so, particularly for events, I think it only helps.”

It’s All About the Art of Authentic Communication.

The FTC’s main point about common practices influencers use is that they’re simply not clear enough. Adding #ad at the end of an Instagram post does not help consumers. And that’s OK. You should get more colloquial with a disclosure, be more direct and be more conversational than simply using a hashtag. Put that disclosure in the first line.

“There are ways you can be a little more creative about it, like let’s say you post videos instead of a picture, and just say, ‘Hey guys, I’m here partnered with this brand’ or ‘Thank you [brand] for having me here,’ and making it clear that, as an influencer, you’ve been asked to attend the event, rather than stumbled upon it, which wouldn’t feel authentic—and wouldn’t be honest,” Hawley says.

And the influence grows.