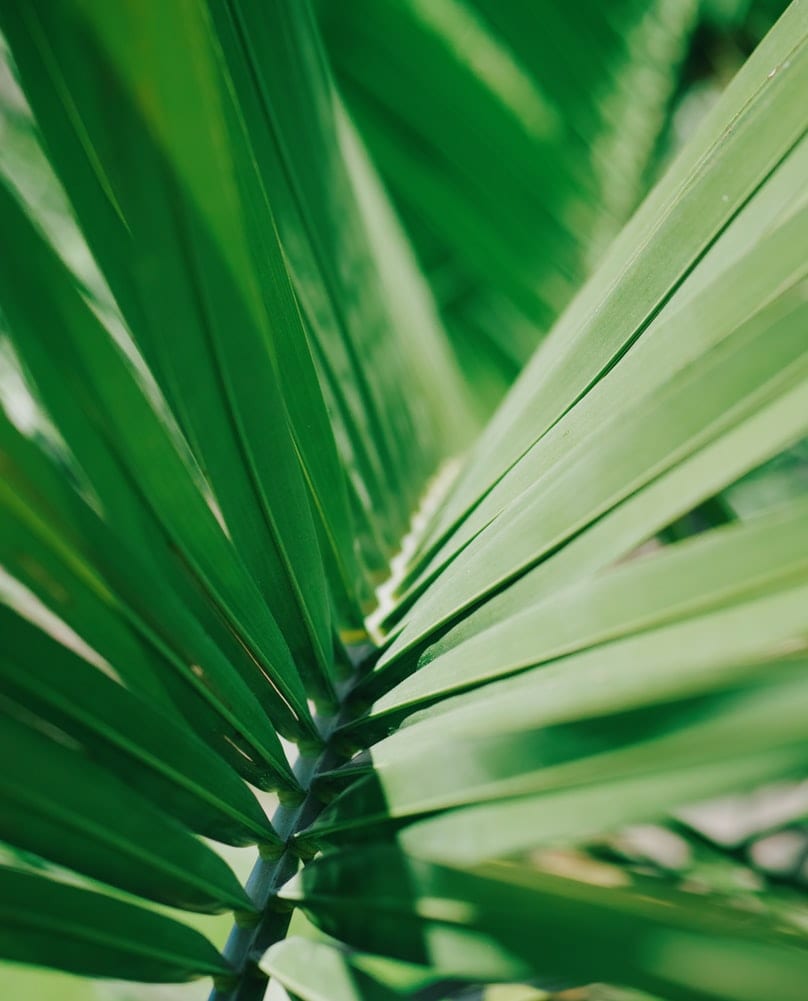 “IF YOU BUILD IT THEY WILL COME.”  Hold up creepy voice in the background building it is simply not enough anymore. With building costs rising companies are thinking up ways to build booths that will increase ROI rather than burn a hole in their pockets. Add in environmental concerns and there are plenty of reasons to consider hybrid exhibits—a mix of elements from an existing booth combined with some new and rented materials.

Though hybrids aren’t brand new they’re making more and more sense as budgets get squeezed for 2009. Companies are tapping into a mix of resources available at exhibit houses to get the most bang for their buck. What are the benefits of hybrid booths? What are the challenges? We checked in with audio and digital tech guru Dolby and kitchen hood manufacturer Zephyr to get the scoop. Both companies turned to hybrid booths for trade shows this year.

“For us being a small company but also being innovative with the launch of new collections each year hybrids give us the flexibility to make the booth look new without spending a fortune ” says Arcadio Lainez director-marketing at Zephyr.

At this year’s Kitchen/Bath Industry Show Zephyr transformed itself from traditional to contemporary using its original booth as a base. The booth’s black walls—some with a wood grain or a graphic—were refurbished with white laminate for a sleek design that put the focus on the products. Two feet of white laminate was added around the perimeter of the ceiling to make the area look spacious and inviting. An existing hanging sign was reused as well as light fixtures and some furniture.

There were eight counters throughout the space a couple of which were rented. Renting the counters saved Zephyr about $8 000 which included crate costs that can alone start at $800. (You may know: All newly-built pieces must have a crate built for them for transporting and protection. Rented pieces are already crated.)
Zephyr reused a double-deck structure that housed a conference room and on the exterior its white wall served as a projection screen. The brand projected a product video onto the white wall and installed a speaker below.

By cutting down on construction costs Zephyr put money toward other features such as lighting to jazz up its booth. Brand new was an enclosed ceiling with drop down lights. “You reinvent and add elements that really add value to the exhibit because you have a little more cash lying around than you did before ” Lainez says. “We were able to upgrade to a really nice truss lighting system which did a great job of displaying the product.”

TIME SENSITIVE
Forced to race against the clock due to internal reorganization Dolby opted for a hybrid booth to show off its audio and digital technology at the Consumer Electronics Show in Las Vegas this year. The hybrid was a combo of Dolby’s 2007 fully enclosed acoustic demonstration theater and brand new features. By utilizing part of the existing structure Dolby was able to build an impressive booth that met show deadlines and stayed within budget.

“We knew that what we had worked really well ” says Erin Dare senior manager-worldwide events and trade shows. “We didn’t want to take the time and the funds to make an entirely new exhibit property.” Dolby’s goal: to build a booth with future exhibits in mind by using versatile colors and materials.

Dolby used parts from two previous kits when building this year’s CES booth. Most parts didn’t need refurbishing since their color and laminate matched up perfectly. This was the case with the VIP reception counter leading to the demo theater reused in its original form. The demo theater five years old was the centerpiece of the booth. To update it Dolby raised its eight-foot ceilings by an additional four feet and added new lighting. It eliminated a center door and created two side doors—one for entering and another for exiting like a typical theater. The entrance door was given the royal repair with a giant handle fit for an emperor’s palace. The purpose was to give it a bigger-than-life feel. In between the doors the brand punctured out lettering through the wall like stenciling highlighting the features of the theater reminiscent of a marquee. For added flair light shone through the opening to illuminate each word. The idea of the area was to evoke a luxury home theater found in an upscale home. Dolby’s tie in to the movies was reinforced with giant transformer sculptures looming over the booth. A second theater built new was added to the booth with a large LCD monitor showing video on a loop.

A custom-made hanging sign that encircled the entire booth was added. The rest of the booth was divided up into product display sections for broadcasting laptops and surround sound—all displayed on new walls and pedestals. Other new features included ceilings that varied in height. In areas of the space meant to be more intimate the ceiling was lower while in the more happening areas high ceilings created a free and open feel. Different shades of gray carpeting were also used to distinguish rooms from one another.

Dolby rented six conference rooms including rental walls display pedestals and air conditioning units. “We’re moving closer to having a fully integrated trade show exhibit system ” says Dare. “So we can take pieces and use them for all types of shows. From a green perspective it’s important to think about reuse.”

BENEFITS OF RENTING
Trade show exhibitors are taking a hard look at how they can make more eco-conscious decisions. Hybrid exhibits can play a significant role in reducing the waste.
“Our customers are concerned about re-using existing properties because they want to be a little greener ” says Rene Jansen account executive at Czarnowski which handled for Dolby and Zephyr.

Rentals are efficient because obviously the same component can be used again and again. Using rentals also allows an exhibit house to use materials from the office closest to the trade show venue. This reduces carbon emissions and freight costs.

Renting makes business sense especially for companies with a limited budget or those that only do a few shows a year. Companies undergoing internal changes like buyouts can also benefit from renting without committing to a long-term booth. Those that rent don’t have to pay for storage of the booth.

THE CHALLENGES
But there are challenges when working on hybrid exhibits. The biggest is matching up dimensions to existing properties which can sometimes limit design innovation.
“The challenge is to make it all look like it was built for one purpose rather than a mix of rental custom and a modified version ” says Jansen. The way to overcome that challenge is by using overlays or facades to match up different sizes and heights he says. For example if an exhibitor had eight-foot-tall wall panels but wanted nine-foot walls they would apply a nine-foot overlay. This would make it seem like the walls were nine feet to begin with.

Are hybrids always cheaper? No. But rentals most likely are. Shifting entirely to rented materials can lower costs significantly and have a greater eco-friendly impact in the long run.

And what to do with an existing booth? The answer: donate it. Jansen says some companies give booths to exhibit houses so other clients can rent them.
Other times the exhibit house may inherit booths when companies go out of business. Some companies put it down on paper agreeing to hand over the booth to the exhibit house after the customer no longer needs it. Mixing it up saves brands money and helps the environment. Sometimes it is easy being green.