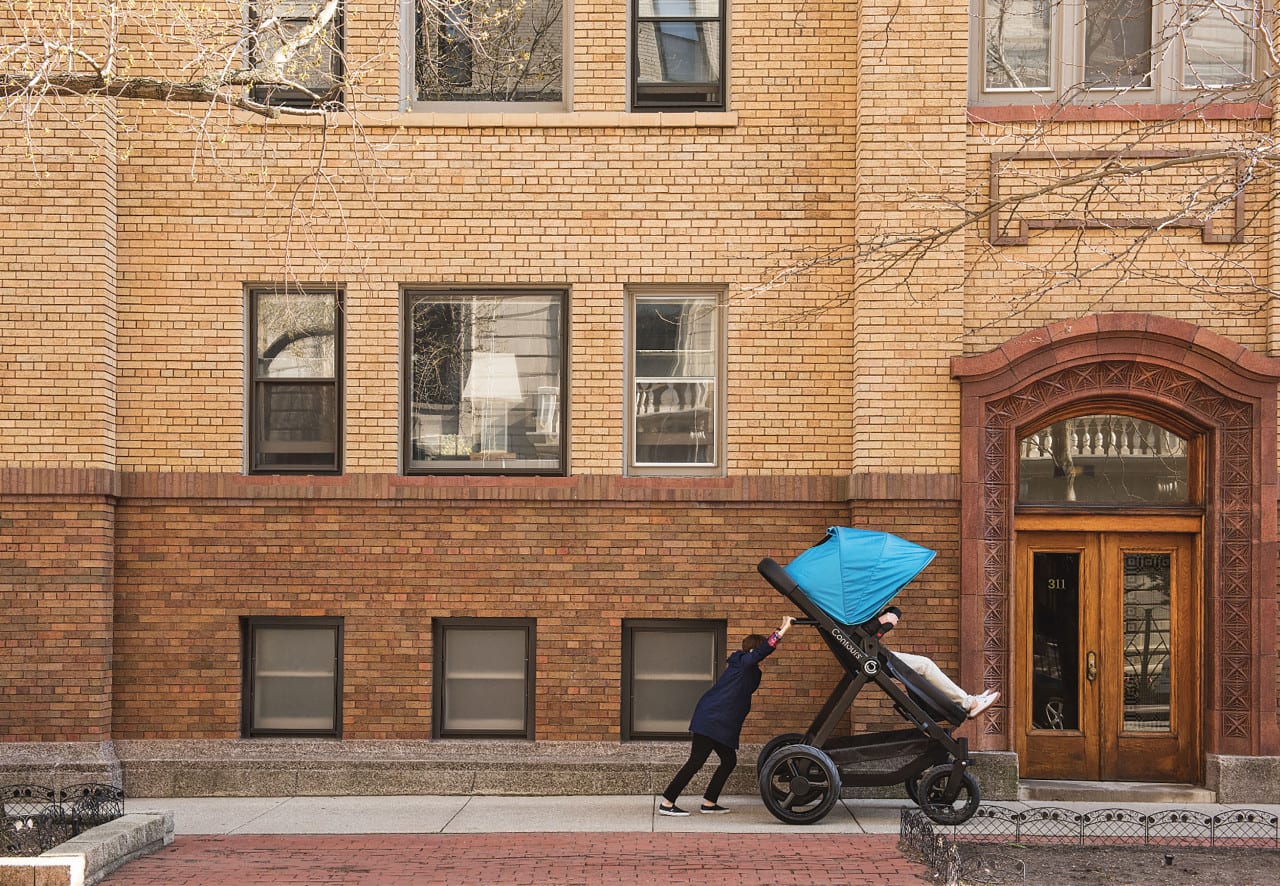 Baby product manufacturer Kolcraft promoted its new Contours stroller system with an experience that every adult (or perhaps just us) has fantasized about at one time or another—a ride in an oversized stroller. In a seven-foot-tall Contours Bliss replica commissioned for the viral stunt, adults were pushed outside Chicago’s Buy Buy Baby retail store and along Michigan Avenue to get a feel for the stroller’s comfort and features while chatting with a spokesperson. The humorous, eye-catching scenes were captured for video content that, after a mere $5,000 in advertising investment on Facebook, went viral.

“Parents can’t test most baby products; they can’t fit into a highchair or swing, so we thought wouldn’t it be a great idea if parents could actually test ride a stroller and we capture their reactions,” says Tom Koltun, president at Kolcraft. “We’re a small company and the success of the program is beyond our wildest dreams.”

Kolcraft has since brought the stroller to local festivals and for appearances on radio programs. It’s also been used as an internal engagement tool. To date, the video has received more than 447,000 views and has been viewed in more than 25 countries. It was also featured on NBC’s “Today” show, ABC’s “Good Morning America” and MSN, among outlets. Agency: Foote Cone & Belding, Chicago.