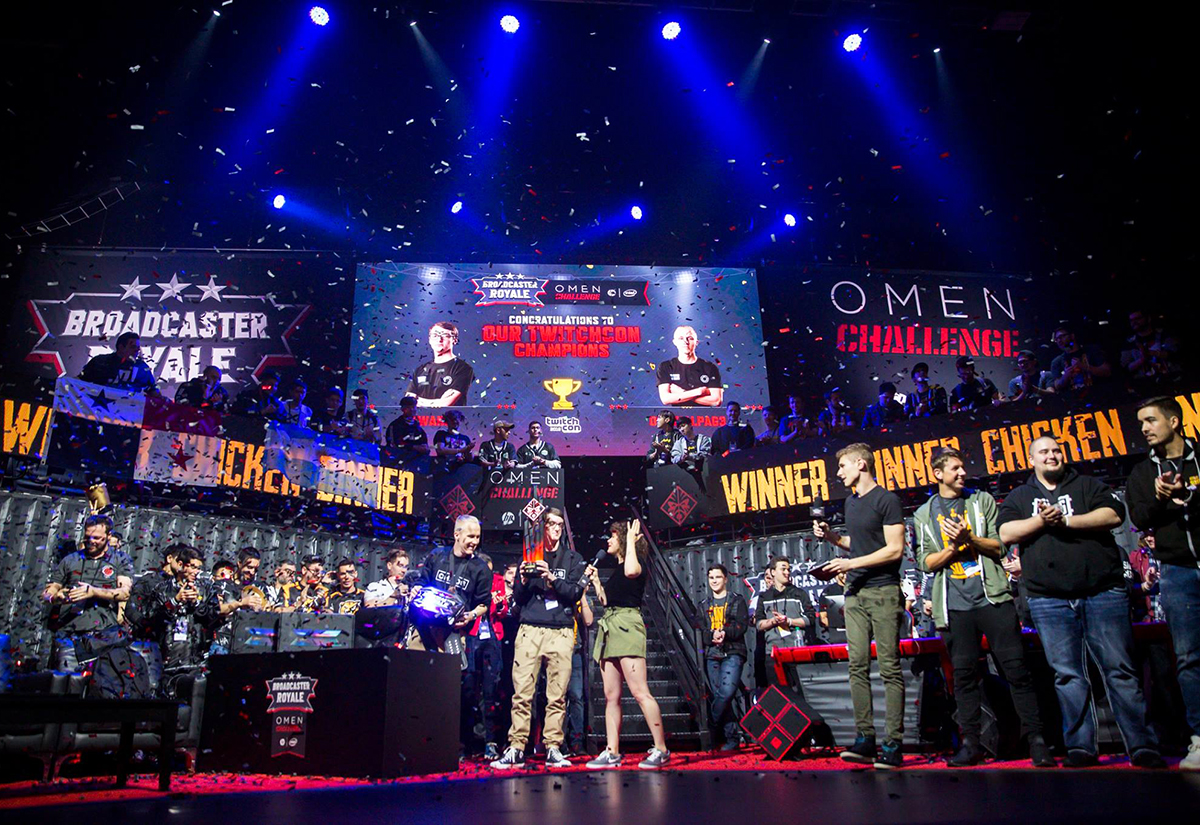 Game On: Seven Insights on Formulating an Esports Marketing Strategy

Thinking about about planting a flag in the esports space? You’d be smart to.

Non-endemic brands like Nike, State Farm and Coca-Cola have cut sponsorship deals, while newer games like Apex Legend are experiencing fan growth rivaling Fortnite’s rise. New tournaments are cropping up, esports-specific arenas are being built and prize pools are reaching the tens of millions. Chances are that as a marketer, you’ve considered entering the space, but there’s a caveat: You can’t just jump in headfirst without studying the community, learning about their passions and interests and, above all, listening to the fans. We polled experts from Major League Gaming, HP, esports organization the Immortals and Overwatch League team New York Excelsior for insights on jumpstarting an esports marketing strategy.

Learn how to navigate your brand’s first year in esports with ESL, from partnerships to fan engagement to to a behind-the-scenes look at the biggest tournaments. Register today!

With major esports leagues now moving to a franchise model, brands will have more opportunities to activate against teams at the local level. “Everything is not ‘straight to the Super Bowl,’” says Mike Sepso, co-founder of Major League Gaming. “There are more local activations, more experiential opportunities with teams. That’s going to continue to grow as teams gain more fandom and the infrastructure that’s supporting those teams starts to build. Brands can focus on a local market, get some learnings there and then move into larger national and global campaigns.”

Establishing an authentic connection with consumers is paramount regardless of the industry. But the esports community in particular will let you know immediately if you’ve missed the mark.

“A consumer has to trust that your brand is going to align with the values of gamers and fans of esports,” says Emily Ketchen, head of Americas marketing at HP. “A brand should identify an authentic voice within the esports space and be able to provide meaningful interactions and connections for consumers.”

Related to that is choosing the right partnership—with a team, a league, or perhaps a player—and maintaining an authentic presence there as well. “Find a partner that really aligns with your brand’s goals, its voice and its audience. Then, through that partner, you can communicate authentically with a new audience and begin to form those relationships within the esports community,” Ketchen says.

Such is the case with HP’s influencer program called the Omen Squad, a group of skilled gamers on Twitch who share tips and tricks to the community while using HP products, effectively funneling Omen’s mission of elevating the game directly to the community.

How to keep a partnership authentic? Ask the community. “The best way to find out who would make a great partner is to ask your players about the products and services that they actually authentically like and use,” Ari Segal, president and ceo of esports organization Immortals, said at the Esports Business Summit.

Immortals partnered with footwear brand K-Swiss on the launch of an esports lifestyle sneaker, the Immortals Icon. And in 2019, it unveiled an esports competitive gaming sneaker developed by K-Swiss designers and Immortals players. “We look for something that tells a story for our brand, is authentically related to our players and also helps to add value to the fan experience,” he said.

When Overwatch League team New York Excelsior (NYXL) created a pop-up retail shop and computer gaming LAN center in Brooklyn, NY, the goal was to create an exciting and safe space for gamers to come together while ramping up for the league’s second season. The key ingredient was a sense of community.

“Because we’ve been playing games and producing gaming events for over a decade, we know that people want to play games together,” says Ben Nichol, head of events and business development for NYXL. “They want to celebrate their shared passion. They want to talk about it and they want to interact.” 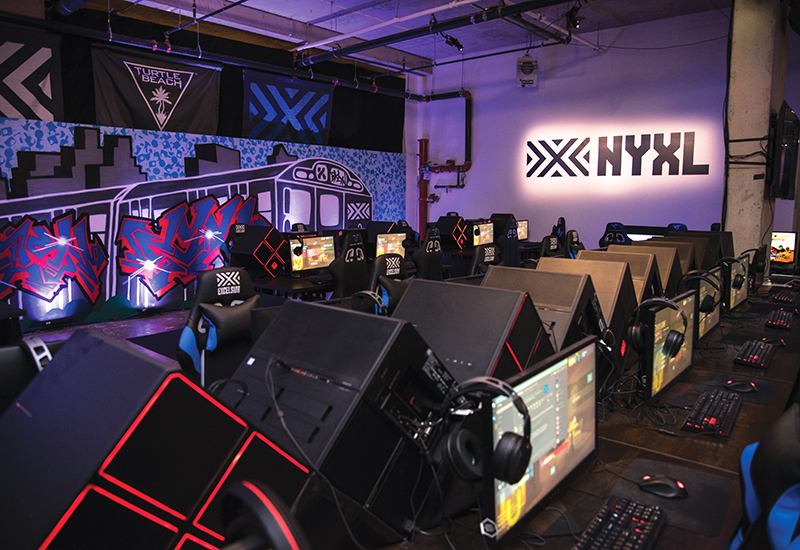 A study by research firm Interpret estimates that women make up 30 percent of all esports fans, a six percent increase since Q4 2016. And according to NYXL head of merchandising and consumer product Collette Gangemi, about 40 percent of consumers who entered NYXL’s pop-up were female. To cater to them, the team created apparel collections and a jewelry collection inspired by streetwear designer Melody Ehsani.

“It was really important to NYXL that we capture and create products for the female gamer consumer,” she says. “It’s a very important part of our business, and we plan on doing more of those collaborations and expanding our collection for the female consumer in the future.”

While the industry has been criticized of late for its lack of diversity, many esports organizations and brands, including Immortals and HP, are committed to making it a priority. HP has worked with Canadian professional esports gamer and five-time champion Stephanie Harvey, who herself is a pioneer in expanding diversity and inclusion for women in gaming.

Expansion continues to be a characteristic of this industry, with new games popping up and gaining massive attention almost immediately. Apex Legends boasted 50 million players worldwide just one month after launch, and Fortnite’s expansion and infiltration into the mainstream was astounding (who hasn’t tried the floss dance?). That means that brands must be adaptable with their strategy in order to accommodate the industry’s fluidity and rapid growth.

“There will be more and more casual gamers over time,” says Ketchen. “It’s important to think about the potential reach of each and every activation and embrace this new cadre of fans who are coming in—how you need to shape your strategy, your communications and the way you interact as a brand for that audience.”

Engage fans who aren’t present at the event. The live stream of a tournament on Twitch can considerably amplify an audience—and with that, the participatory factor.

“You might have a hundred thousand people on the ground, but how do you share that experience?” says Ketchen. “It’s very endemic to the space itself. I think you’re going to see brands thinking more about how they can create that experience for people who may not actually physically be at the event.”

As an example, at the HP Omen Challenge, gamer influencers compete in a tournament while being blasted with 4D effects like fire (with heat), tornadoes (with wind) and earthquakes (with gyrating chairs), all decided by audience members voting in real time—but also by viewers streaming the tournament live on Twitch. HP enlists live social coverage of the event through influencer partnerships, as well.

From partnerships to activations to digital engagement, opportunities indeed abound in esports.

Learn more about how to profit from the gaming business at the Esports Business Summit, Oct. 19-21, 2020, in Las Vegas.

This story appeared in the March 2019 issue
Tags:fan engagement, esports