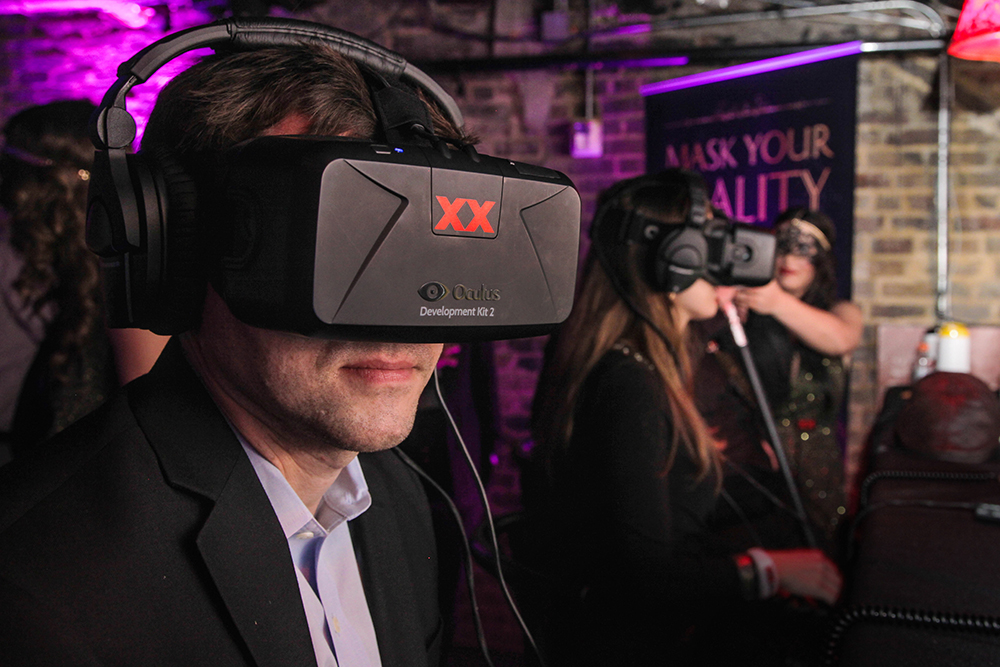 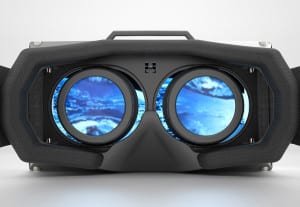 Your Two-Minute Tutorial On The Latest Event Technologies

What it is: For the six people on the planet who think an Oculus Rift might be a new model of Ray-Ban sunglasses, welcome to the future. Recently acquired by Facebook, the virtual reality headset manufacturer once again took the Consumer Electronics Show by storm this year with rumors flying about a consumer-ready version becoming available before the end of the year, and the newest developer pack chock full of features and tweaks from the earlier versions. At its most basic level, Oculus Rift marries 3D video content with a 360-degree viewpoint, thanks to its (huge) goggles. The possibilities of the environments are limited only by processing power and imagination. And that has inspired brands to come on board and turn the Oculus Rift into a content delivery experience like no one has seen outside of movies and video games.

How it works: Highly sensitive motion tracking technology in the headset provides exceptionally smooth motion within the spherical worlds, allowing every movement of the user’s head to feel like natural movement in real time. The Oculus goggles use a stereoscopic 3D view, which, unlike flat 3D that can be seen in a movie, presents unique and parallel images to each eye. This process mimics the way people see the real world, which makes for a more natural and comfortable experience.

An important addition to the newest version is the low persistence OLED display, designed to eliminate motion blur and judder, two of the biggest contributors to simulator sickness and vertigo—chronic problems of many virtual reality simulators. One of the niftiest bits of innovation is the field of view, which on the Oculus Rift extends beyond human peripheral vision to 100 degrees of field. That, paired with the other display tech is how this whole experience becomes so realistic. To make it as plug and play for developers as possible, the software integrates with key gaming engines right out of the box, including the Unreal Development Kit, Unreal Engine 4 and Unity 4. In pursuit of the same user-friendly mission, the Oculus Rift is paired with publicly available source code, documentation and samples, and supports Windows, Mac OS X and Linux operating systems.

What you’ll need: To use Oculus Rift, you’ll need to meet some basic specifications, of course, probably best handled by a seasoned developer or tech partner. Video content will need to be at 960 pixels by 1080 pixels per eye (remember, distinct images). You’ll need a computer running a Windows 7 or Windows 8, Mac OS 10.8 or higher, or Ubuntu 12.04 LTS operating system, two USB ports (at least one powered) and a DVI-D or HDMI graphics output. Ideally, you will also have a dedicated graphics card, with capability of running current generation 3D games at 1080p resolution at 75fps or higher. The development kit costs $350 and includes the headset, two pairs of lenses, the external camera for positional tracking, an HDMI to DVI adapter, DC power adapter, international power plugs, nearsighted lens cups and a lens cleaning cloth.

Who’s using it: Dos Equis, for one, rolled out a Most Interesting Oculus campaign last Halloween. Marriott last fall transported consumers to downtown London and Hawaii’s beaches as part of a virtual travel experience. Paramount Pictures promoted Christopher Nolan’s film “Interstellar” with an IMAX Oculus Rift mobile tour. And Lexus deployed a driving game at the 2014 Pebble Beach Concours d’Elegance in Monterey, CA. No one knows if virtual reality will become as ubiquitous as photo activation is now, but that new-tech smell is still pretty sweet. For now.