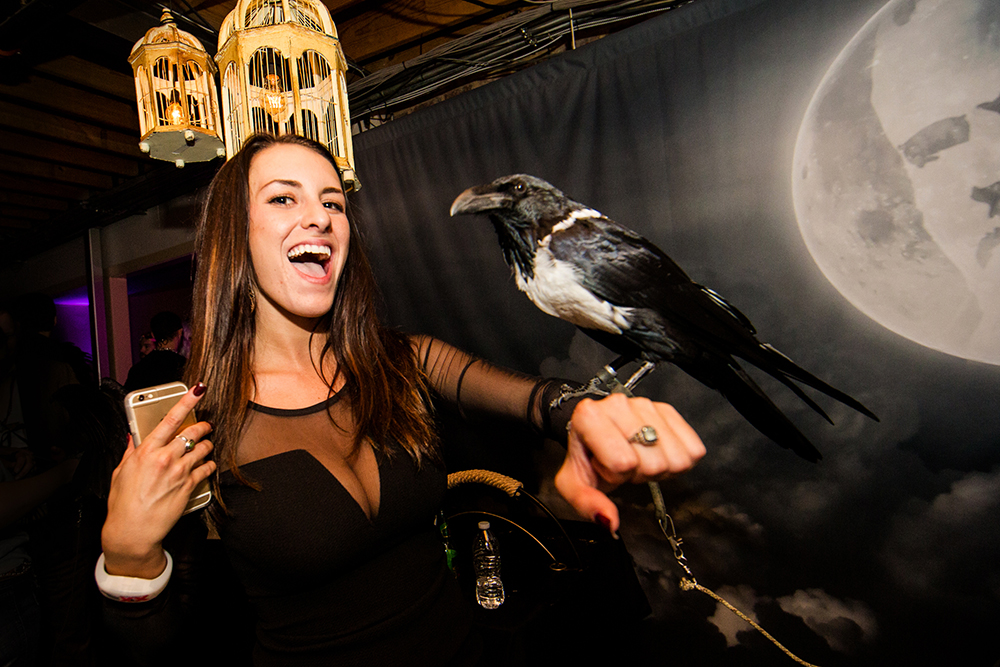 The Dos Equis #XXMasquerade campaign makes an entire season out of what could be a one-day event—Halloween. The effort, which launched in September with a series of bar events that featured Oculus Rift headsets (see related story), culminated on Nov. 22 in a large-scale proprietary party at Generations Hall in New Orleans.

“Halloween continues to grow in popularity and is now the sixth single biggest beer-selling occasion of the year. It is the perfect time to celebrate the ‘interesting’ that Dos Equis stands for, and we are trying to heighten those senses even more with our extended Halloween season,” says Ryan Thompson, brand director at Dos Equis.

Events throughout the fall served up the “interesting” via the Oculus Rift headsets and led to the November finale, a theatrical, immersive, interactive consumer environment that generated buzz and social currency among 2,000 attendees and tastemakers, and of course, featured bottles of the Mexican brew and beer cocktails. The blow-out event was actually a party split in two—guests walked in and were instructed to choose a side, either the lush world of the living, where the senses were overwhelmed, or the shadows of the world beyond, where nothing was as it seemed. Along with the Oculus Rift, the Most Interesting Man himself and hip-hop artist Q-Tip also made appearances.

Here’s a photo gallery of the colorful characters and their antics at the New Orleans event. Agency: Mirrorball, New York City.