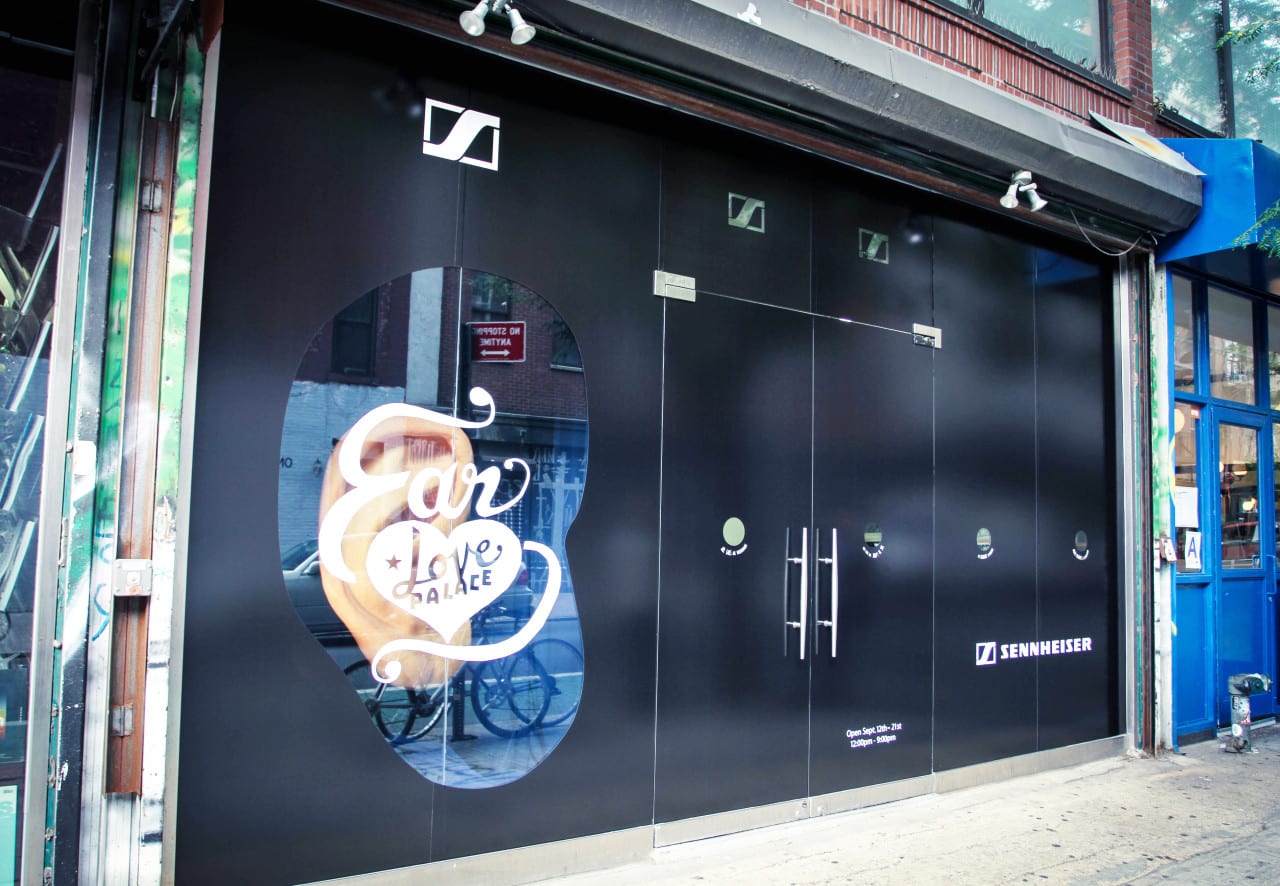 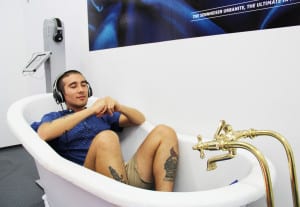 Sennheiser, the high-end German audio brand perhaps best known for its microphones and professional equipment, on Sept. 12 launched a 10-day campaign in New York City to drive awareness among millennials for its new Urbanite headphones. And what better way to do that than with a program that incorporates video sharing, a cool pop-up space and a little, um, aural pleasure?

The hub of the campaign is the brand’s website, sennheiser-urbanite.com, and four humorous videos that feature a gigantic ear and a German-accented male character dressed as an Urbanite headphone. As he massages, sings and otherwise gives pleasure to the ear, he assures viewers he will do the same for their ears.

People who watched and shared the videos on Facebook, Twitter or Tumblr using hashtag #EarLove received clues to use in a scavenger hunt which had placed 1,000 Golden Ears on posters hanging around the city in record stores, restaurants, boutiques and other shopping spots. The ears could be removed and redeemed for a free pair of Urbanites (a $200 value) at the Ear Love Palace, a pop-up experience on Rivington Street on New York City’s Lower East Side. The pop-up also provided a place where consumers could interact with the product and learn about the brand first-hand, as well as have some fun with props from the videos, such as a bathtub, a leather couch and a 200-pound, nearly five-foot tall ear. (Agency: McKinney, Durham, NC.)

“Ear Love Palace ties to the videos and the campaign message, which is about our headphones delivering such great sound quality and the emotions it triggers,” says Stephanie Reichert, director of strategic marketing at Sennheiser. “It enables our consumers to get their hands on our product and have some fun with it.”

The results are music to Sennheiser’s ears: