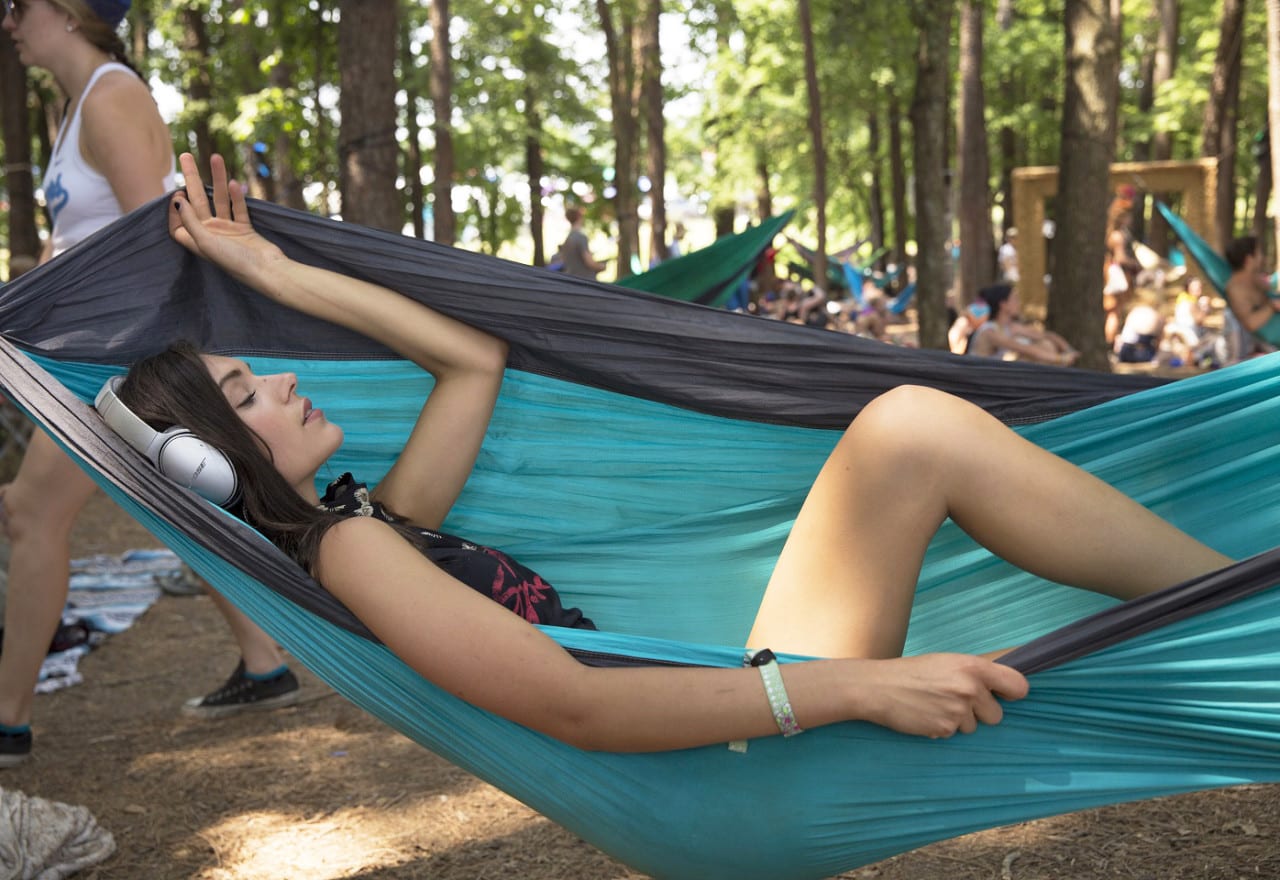 Bose made its debut at the Bonnaroo Music and Arts Festival in June with a series of surprise and delight engagements that brought the event’s passionate music fans closer to their favorite artists. To promote its QC35 wireless headphones and SoundLink Mini mobile Bluetooth speakers, the brand activated a variety of pop-up activations that aimed to convey the products’ story while forging emotional connections with consumers.

Bonnaroo spans 700 acres, so to reach a variety of attendees across the festival’s vast landscape, Bose hosted a number of pop-up dance parties at campgrounds and other sites across what Bonnaroovians affectionately refer to as “the farm.”  Powered by the SoundLink Mini, the dance parties not only offered consumers unexpected music experiences, but got them to engage with the product in a pressure-free environment. As an added bonus, participants got their very own SoundLink Mini to take home following the impromptu gathering.

The brand also got consumers’ hands on its products through a surprise and delight listening engagement. Groups of attendees were invited to use the QC35 headphones to listen to two artists who were about to take the stage in two different festival locations. After deciding which artist they’d rather listen to, the brand then surprised participants by whisking them away to that show in a tricked out Bose Tune Taxi. From there, attendees were each gifted a pair of the headphones and escorted to a VIP viewing area to watch their pre-selected artist perform. (The majority of performing artists also received a pair of the headphones courtesy of the brand.)

Building on its series of unexpected music experiences, Bose also hosted a surprise pop-up concert with festival performer Maren Morris. The artist played an intimate acoustic set in Bonnaroo’s low-key Grove area much to the delight of attendees in the vicinity.

Content capture was also key to Bose’s Bonnaroo strategy. The brand enlisted four social influencers, including Arielle Vandenberg, to share real-time footage from the festival across their social channels. Meanwhile, Bose also recorded backstage artist interviews with the likes of Grace Potter and BØRNS. The content was shared through the brand’s Snapchat account and saved for future use in its digital advertising.

“People [at Bonnaroo] are so passionate,” says Josh Glasheen, sponsorship marketing manager at Bose. “We were able to access 100,000 of them and, equally important, to directly engage and have interviews with a subset of the artists across a spectrum of genres. To do that over the course of four days, I don’t know where [else] you get that efficiency in such short order in one place.” Agency: Superfly, New York City.