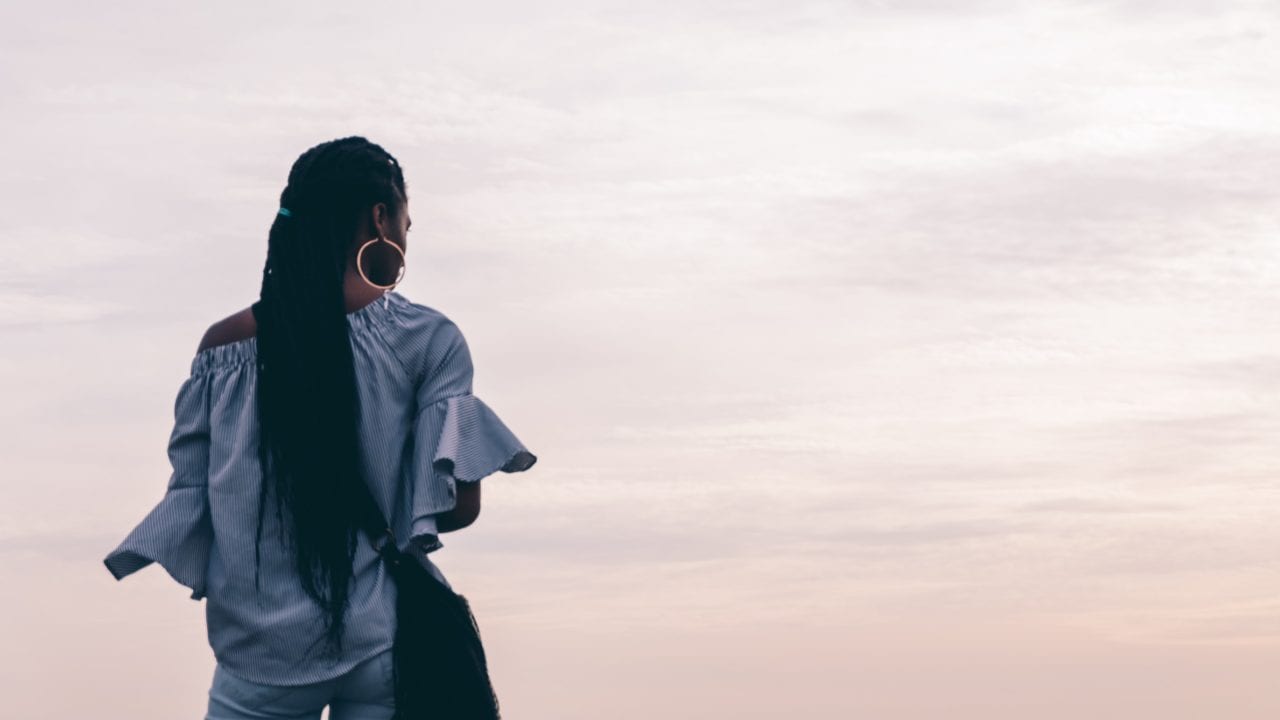 The Know Your History tour traveling in an 18-wheel tractor-trailer doubles as a mobile museum featuring an exhibit of the magazine’s covers photos of famous African-American women like Coretta Scott King and Aretha Franklin by renowned photographer Leroy Henderson as well as a genealogy kiosk where visitors can trace their ancestors via ancestry.com. Folks can view the original article that inspired the newly released movie “The Great Debators ” starring Denzel Washington and produced by Oprah Winfrey. Plus prizes will be given out to winners of the American Legacy’s Black History Wheel testing visitors’ knowledge of African-American history. The targeted cities—from Detroit to Harlem—were selected for their large African-American communities and will set up shop at local museums universities and churches.

Wachovia will be visible via signage and plenty of handouts. The partnership is part of Wachovia’s multicultural marketing program that targets specific groups—this is the bank’s African-American segment. It gives Wachovia an opportunity to showcase its DVD “Where the Wealth Lives ” a documentary about everyday African-Americans their financial challenges and successes. The documentary highlights ways in which Wachovia’s programs and services can help the African-American community make wise financial decisions. The tour also gives Wachovia a chance to expose its latest product called Way to Save a savings account program. Wachovia brochures will be on-hand for distribution with info on local branches.

“When we think of brand awareness we want to make people comfortable with our organization by showing how we honor diversity ” Alisa Joseph vp-African-American Segment Leader Wachovia told Buzz. “That means making sure that we’re meeting the needs of all our constituents by having them recognize that Wachovia is committed.”

The tour will conclude in New York City at American Legacy’s Ninth Annual Women of Strength and Courage an event also sponsored by Wachovia Bank.