Five of the Most Recent TV Show Pop-Up Experiences 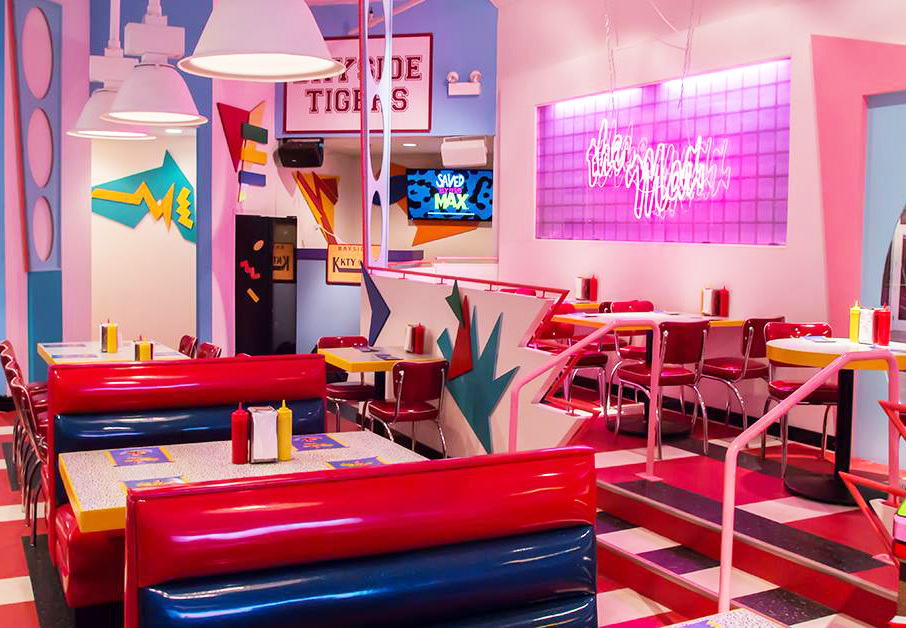 You can’t go a month without hearing about the opening of another TV show pop-up food and beverage experience. Brands, event professionals and other partners are breathing new life into TV classics by harnessing the power of super fans, nostalgia marketing and foodie and coffee culture. For a taste of the TV show pop-up tactic, check out the different pop-ups in play from the past year—and beyond.

Showtime is promoting the reboot of “Twin Peaks” at South by Southwest in Austin with a two-day pop-up called the Double R Diner at the Showtime House at Austin’s Clive Bar. According to Spin, the shop, open March 16-17, will offer coffee, cocktails and a “Twin Peaks”-inspired doughnut by Voodoo Doughnuts. Actor Kyle MacLachlan, star from the original show and the reboot, will appear on the opening night.

This one’s a little more permanent than a pop-up. Mark Bish, the son of actress Rue McLanahan, who played Blanche Devereaux on “Golden Girls,” has opened a restaurant in New York City dedicated to the hit series. The Rue La Rue Café offers familiar décor (like a banana leaf motif), artifacts from the show, photos of the girls, and custom coffee blends.

Netflix for its reboot of “Gilmore Girls: A Year in a Life” contacted independent coffee shops from all over the country to recruit them for a one-day pop-up of Luke’s Diner, the fictional hang spot the characters in the series visit nearly episode. The shops were supplied branded cups, outfits and signage. The result? Hours-long lines outside the doors.

Saved by The Max in Chicago

Event planner and fan Derek Berry last May opened The Max, modeled off the “Saved by the Bell” campus hangout. With its electric colors and layout similar to how the diner appeared in the series, fans began lining up for reservations. Berry recently extended the restaurant’s stay in Chicago through May, and he and his partners are planning to take the pop-up national.