Technology in Soccer: How Augmented Reality is Enhancing Both Fans’ and Advertisers’ Experience - Event Marketer

Technology in Soccer: How Augmented Reality is Enhancing Both Fans’ and Advertisers’ Experience – Event Marketer
Subscribe
Log In 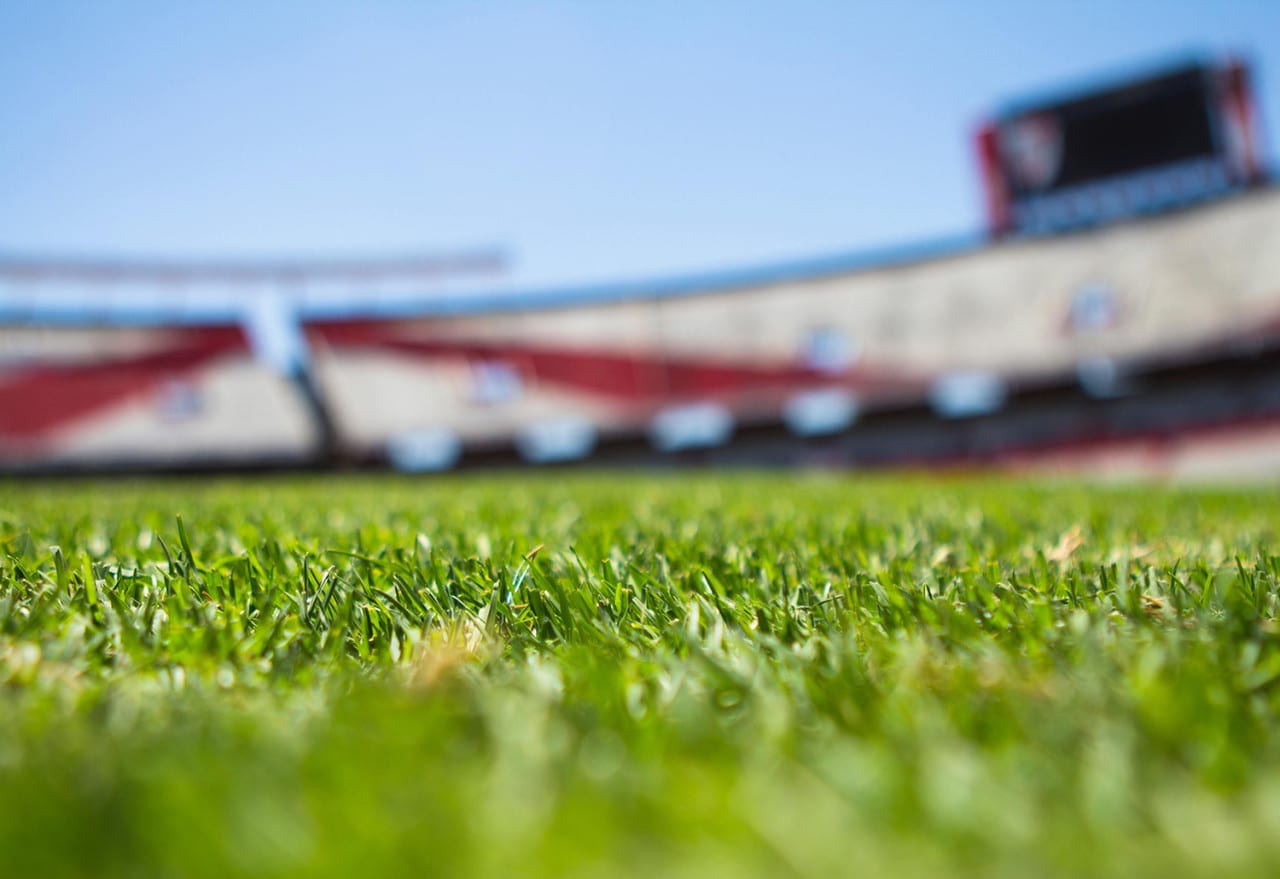 Technology in Soccer: How Augmented Reality is Enhancing Both Fans’ and Advertisers’ Experience

With FIFA World Cup just around the corner, sports event marketers are back on the pitch thinking of new strategies and introducing new tricks to engage the ever-growing audience. With soccer being a huge business, its sponsorship has long become indeed global, both for teams and leagues, with prominent events broadcasted in even the most distant corners of the world.

It goes without saying that sports marketing differs a lot from any other kinds of B2B and B2C marketing, while sports fans are already engaged with their favorite teams. However, the experience of a soccer fan has seen a dramatic change over the past decade as today’s followers of any club want to interact with the players all the time, with about half of them following their favorite teams digitally, and often using their computers and mobile devices to search for sports-related content right in the middle of the game. Sports marketers recognize how much activity occurs on these channels and create social media strategies encouraging the fans to engage with the game through freshly shared content.

Furthermore, with virtual reality and augmented reality becoming increasingly present in our daily lives, these technologies have also found their way into sports. With devices like iPhone X going mainstream, the fusion of augmented reality in a stadium can encourage the soccer-lovers to leave the comfort of their homes and attend a stadium to enjoy the game to its fullest. Several developers have already announced their plans to release AR apps that would greatly enhance spectators’ experience. With the new apps fitted with the face recognition technology, a fan can simply hover their phones over any player to get an overview of his statistics. What is more, the fans will get prompted as to where they can find the closest AR experience, such as creating and sharing selfies with realistic 3D snaps of their favorite players or team. A good example here is the leading team of German Bundesliga, FC Bayern Munich, that has enhanced its iOS app with a possibility of making AR celebrity selfies with team’s captain Manuel Neuer or forward Arjen Robben.

However, sports event marketing is no longer limited to a stadium or an arena as match broadcasts are playing an even bigger part with the top soccer tournaments watched by millions all over the globe. The Spanish La Liga was one of the first to bring their fans access to more content. In collaboration with Intel, they are gradually introducing augmented reality to be used during soccer matches, allowing viewers to access 360-degree playback and real-time statistics using True View technology, which was recently implemented in the NBA and NFL. But probably the best part of this technology is its ‘Be The Player’ feature, which lets the viewers visualize what their favorite players see during the game making it easier to analyze their decisions and performance as they watch the game at an absolutely new angle.

Essentially, AR has a great potential not only for the spectators but also for advertisers. Supponor, the pioneer of AR sports developments, teamed up with ADI who supply LED boards to the majority of matches held in the Premier League, to create a LED advertising hoarding that can be virtually modified by broadcasters, showing region-specific advertisements in the required language. This might be a unique chance for advertisers, who may be able to buy virtual ad-space on the boards around a football pitch, to be displayed to viewers in certain regions. It is also quite possible, that the technology may go even further showing the ads targeted at the specific audience, rather than just their locations.