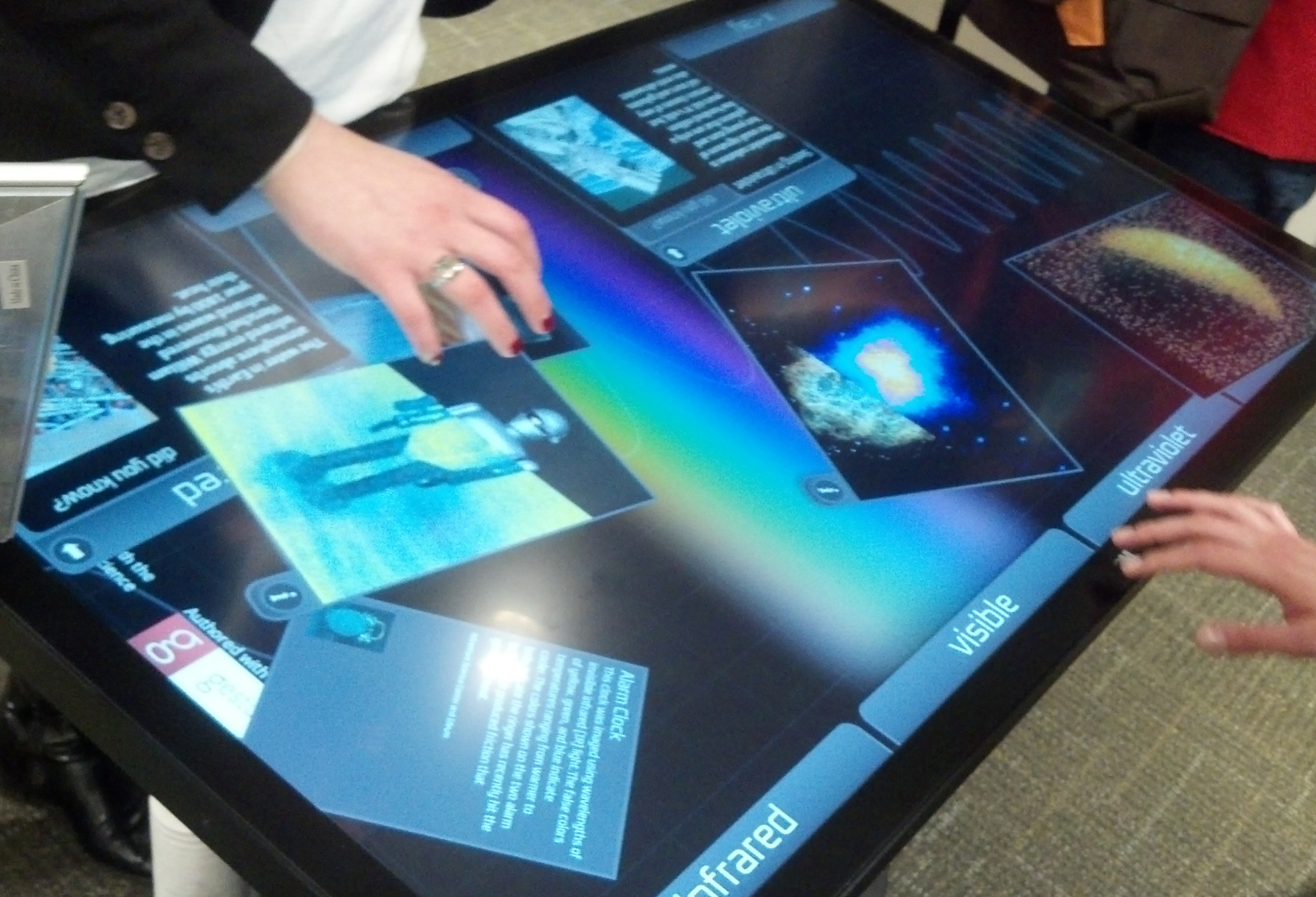 3M Posts its Technical Chops in Interactive Lounge at SXSW

The South by Southwest Interactive, Film and Music Festival might be over, but the buzz is still reverberating for 3M. In addition to the brand’s Post-It Big Pads booth in the trade show hall (this is the brand’s second year at SXSW, but the first year in the convention center), people are still talking about the brand’s technology on display in the 3M Interactive Lounge, specifically “Jenny,” the brand’s holographic virtual presenter.

Jenny “sensed” when passersby stopped for a second look and began speaking and gesturing, inviting people to interact with the iPad information display stationed in front of her. And there were plenty of passersby who became stoppers. The hologram was so realistic that people were walking around it to see if it had a back (it didn’t).

3M brought four holographic presenters to the show; one inside the Lounge and three on the concourse. Inside the Lounge, the brand showed off a multi-touch table, offered photo activations and had a sweepstakes giveaway. Elsewhere in Austin, there was an “I Spy 3M” Instagram scavenger hunt and the brand partnered with Mashable at the Mash Bash party, where it showcased projection technology with a gigantic Angry Birds game and gave away hundreds of security screen protectors for mobile devices. A comprehensive activation strategy that, we think, reaped just the dividends that the brand wanted.

are our future customers and employees, and we want them to have 3M on the radar moving forward,” Glenn Carter, manager-innovation communications at 3M, told Buzz. “Many people recognize the 3M brand, but they don’t necessarily know about the depth and breadth of the brand, so we wanted to be at SXSW Interactive to help people understand our capabilities.”