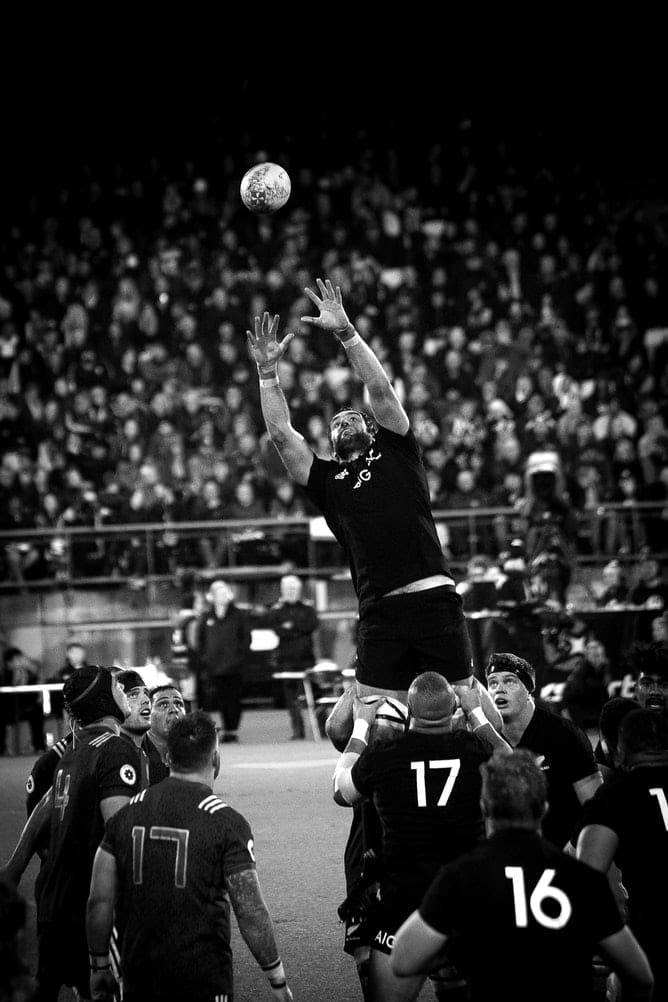 To promote its title sponsorship of this month’s USA Sevens North America’s largest rugby tournament New Zealand’s Steinlager beer launched the Crack One Open campaign an effort that plays off of the game’s rough reputation with x-ray images of broken bones.

To drive traffic to local distributors and build buzz during the tournament which was held Feb. 9 and 10 in San Diego the brand sent out female street teams some dressed like nurses and armed them with band-aids and prescription notepads. The bandages were printed with the Crack One Open tag and the prescriptions read “Take two Steinlagers and call us in the morning ” or “Open up and say Steinlager.” Consumers could take the prescriptions to any of 50 participating bars and redeem them for a Steinlager drink special.

“There’s never been a marketing investment behind developing a connection between Steinlager and rugby in the U.S. so we decided this year to try to more formally create that connection and educate people that aren’t aware of it ” Jennifer McCauley marketing brand manager at High Falls Brewing Company told Buzz. “We want to make sure that people who haven’t had a chance to try Steinlager have an opportunity to sample it.”