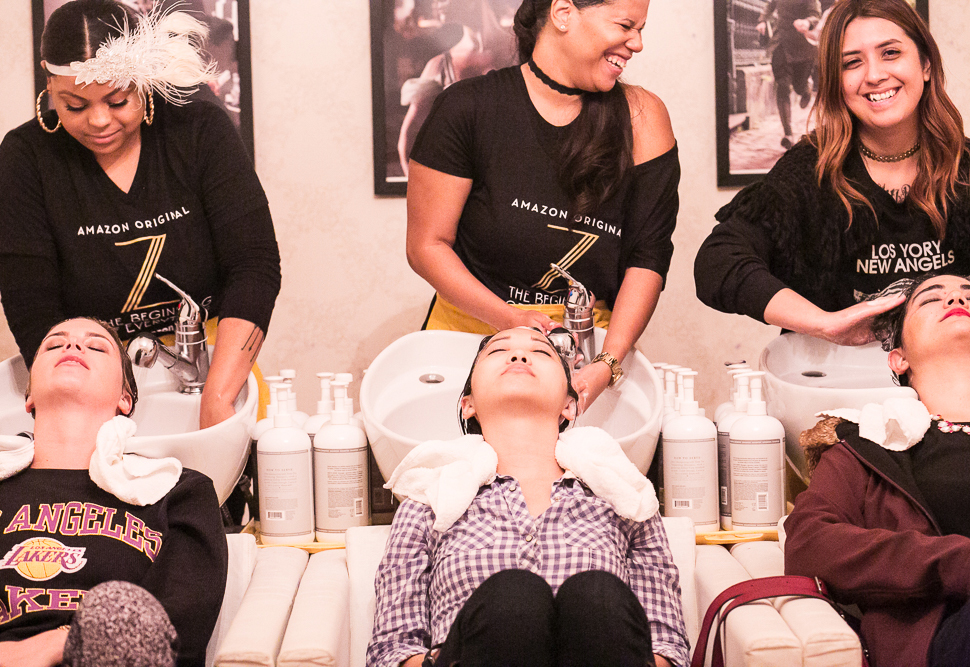 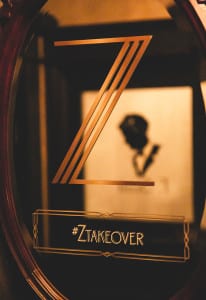 The speakeasy takeovers featured open bars, bartenders in ’20s attire and actors dressed from the period who mingled in the crowd.

To raise awareness among women for its new streaming mini-series, “Z: The Beginning of Everything,” Amazon Studios created ’20s-inspired experiences in two spots where women can often be found—select Drybar salons and upscale Prohibition-style speakeasies in Los Angeles and New York City. Held on days leading up to and after the series’ Jan. 27 debut, and featuring subtle branding from the show, the events reflected the Prohibition era of its title character, Zelda Fitzgerald, wife of the acclaimed novelist, who is played by Christina Ricci.

“We wanted to find entertaining and engaging ways to bring audiences into the world of Zelda Fitzgerald,” says Mike Benson, head of marketing at Amazon Studios. “Our integrated strategy was to recreate themes from our show and craft personal experiences for our consumers, giving them the opportunity to connect with Zelda’s character and live through the same transformation that she experienced. We recreated the ’20s in a very modern way.”

The speakeasy takeovers featured open bars, bartenders in ’20s attire and actors dressed from the period who mingled in the crowd. Fan dancers and burlesque performances, aerialists and jazz music added to the ambiance. “Zelda” or “F. Scott” signage designated the men’s and women’s bathrooms, where “Z” branding also appeared on the mirrors. A photo booth experience for social sharing offered ’20s mug shots with the guest’s name and caption “Arrested for Violating Prohibition.” Guests received a printed copy and a “Z” black flask as they left the event.

At select Drybar salons in Chicago, Los Angeles and New York City, the first two episodes from the series aired as guests received free blowouts, including a “Zelda Cosmo” style, as well as ’20s-inspired hairpieces to add to their ‘dos and branded compacts. The episodes also aired in all New York City and L.A. Drybar locations. Agency: NVE: The Experience Agency, Los Angeles. 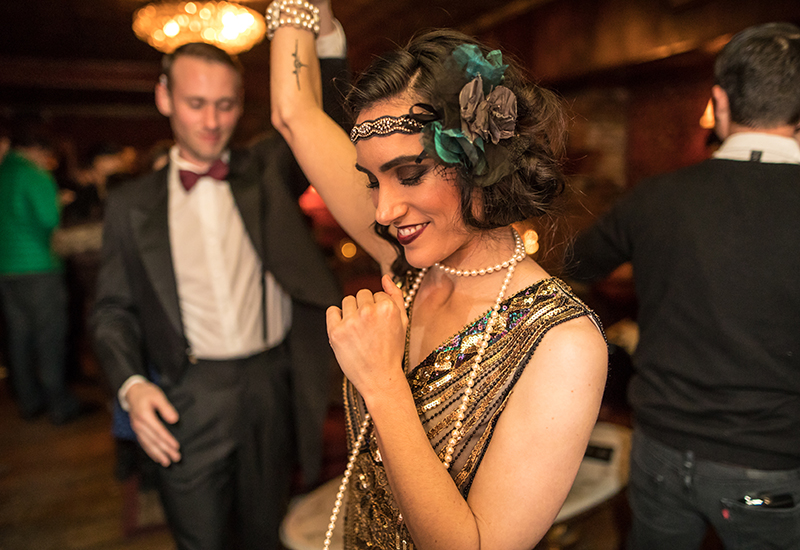 The speakeasy takeovers featured open bars, bartenders in ’20s attire and actors dressed from the period.

• Spirits Marketers Leverage the Allure of the Speakeasy