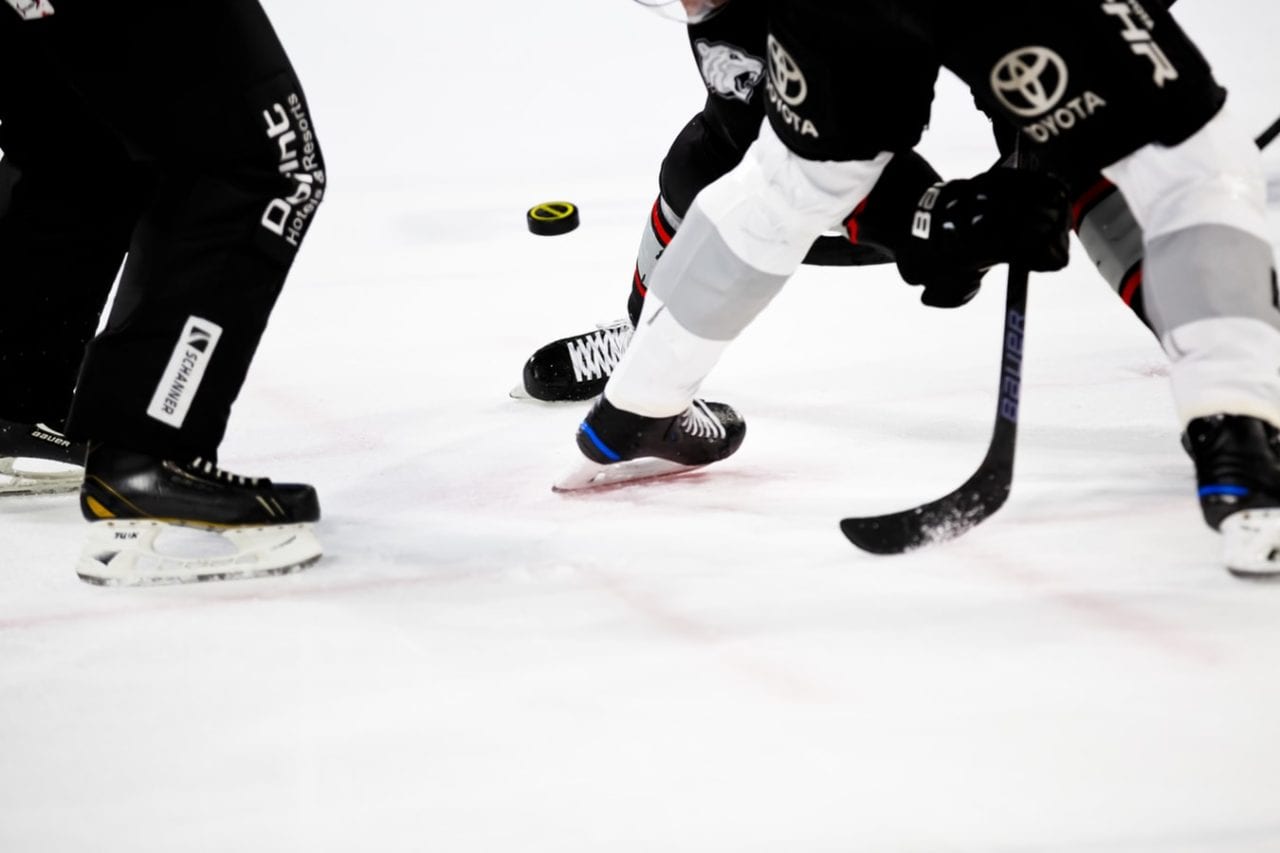 Sports Marketing: Coke Out Pepsi In With New NHL Deal

PepsiCo has signed a multiyear deal with the National Hockey League replacing Coca-Cola which had been an NHL sponsor for 17 years.

Susan McDermott a spokeswoman for Coca-Cola told Buzz that the brand felt it could find more value in deals with the individual teams. “It became apparent to us that the level of value at the national level wasn’t what we were looking for ” McDermott said. “Given that we have 18 of the 30 NHL teams including all six in Canada and five of… the NHL’s original six [teams] we just felt like it was a better opportunity to connect with people at the local level with their local teams where they’re most passionate about hockey.”

With the new deal Pepsi’s Gatorade becomes the official beverage of the NHL and the sports drink will be all 30 NHL teams’ benches during games. The company also will use the partnership as an opportunity to promote other products in its stable of brands. “With all of PepsiCo involved there are many different ways we can work together involving several different products ” Michelle Naughton a spokeswoman for PepsiCo told Buzz.