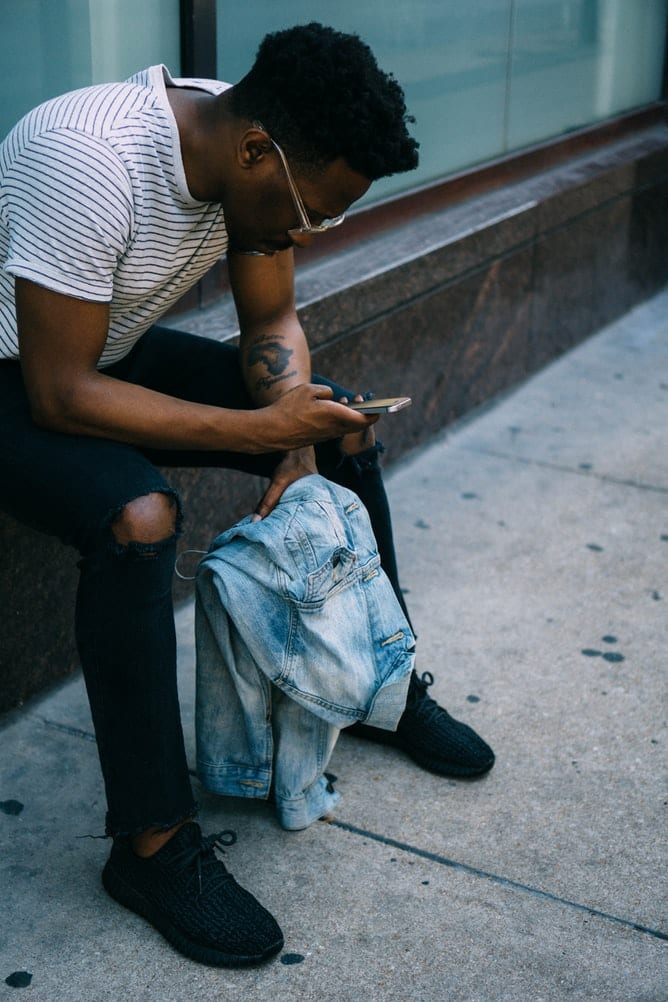 When picking and choosing professional events to attend people want to get the most bang for their buck especially since with b-to-b events it’s usually the company’s buck and those aren’t exactly flowing freely nowadays. One way to stir up interest in your event is to give attendees an online sneak peek of what they can expect on site as well as a conversation extender that goes well beyond event day. With a nudge from technology companies are doing just that by adding an online social networking component to events and conferences.

It’s certainly possible for a brand to create its own MySpace page or Facebook account (See page 74 for insights on how one brand made the most of the big social networking hubs) but some marketers are making the investment in proprietary online networking software instead. These offerings are specifically designed to connect professionals with other professionals. The upside of these services is that the sites can be customized—personalized to fit right in with your brand’s look and feel. And you can tie it in to your event registration system so potential attendees can sign up for social networking at the same time they register which can help you capture more attendees and create a more robust community. Here’s how two companies utilized one such social networking service to bring conference attendees together:

Abobe
At Adobe Max 2007 last fall the company reinforced its theme—Connect. Discover. Inspire.—through the Adobe Developer Community its social networking website. Adobe got the conversation rolling at registration time six weeks prior to the event. Once registered online attendees were given the option to create a profile. From there they could interact with all other registrants in the system. The service chosen by Adobe (called IntroNetworks) uses different colored pins to place attendees with similar interests on a grid. The closer the pin is to you the more you have in common with that person and the more likely it is you’ll want to connect with them. Through the system attendees can make plans with other attendees before event day.

“We wanted to make sure that the attendees were communicating with the people who were most important to them at the event ” says Margaret Pfeiffer senior manager-corporate events at Adobe Systems. “We tailored the questions [that attendees answered when registering] to their profiles by title job description and hobbies. It was valuable for them but it also helped us get to know our audience a little better to make the event a success.”

The system was also an efficient way to keep everybody connected on site. Adobe set up kiosks where people could log on to use the website and check for messages from other attendees. The website also included forums and postings from Adobe on any changes to content at the event.

“The biggest priority was to reinforce the whole ‘Connect’ theme ” says Pfeiffer. “We wanted to give people as many tools as possible to connect with each other. It’s a core value of the company. Adobe tends to step out of the way and let people use the tools and this was a proof point.”

After the event the system helped Adobe determine what attendees liked or didn’t like about the program and how it can better serve them by creating an experience as tailor made as possible.

“Knowing your audience helps you create a more compelling event because everybody wants to feel like we met exactly their expectations ” Pfeiffer says.

Cisco
At Cisco’s Networkers 2008 conference in Barcelona the company added a social networking component for the first time. Though it made the decision to add Cisco Networkers Connect last minute (IntroNetworks worked double time over the holidays to set up the program for the event in January) it proved to be a useful tool.

“It helped people find others to interact with and it facilitated between attendees and speakers ” says David Chalmers senior manager-Internet marketing at Cisco. “Often there is limited interaction between the attendees and the speakers so this helped carry a dialogue between the two during and after the event.”

Unlike Adobe Cisco didn’t have much time to use its site as a pre-event social networking tool due to the tight deadline but it was successfully integrated during the event and after and it’s now allowing attendees to engage in a year-round conversation which the company believes is key to having attendees return to the event year after year.
The bulk of Cisco’s attendees are large-enterprise companies that demand access to the latest information in the tech market. Cisco can more speedily meet their demands with a year-round communication hub via its social networking website.

“The longer term goal is to create a community of people who want to know about Cisco’s technology on an ongoing basis ” says Chalmer.