Rodent Tartar, Anyone? FX Turns Up The Horror – Event Marketer 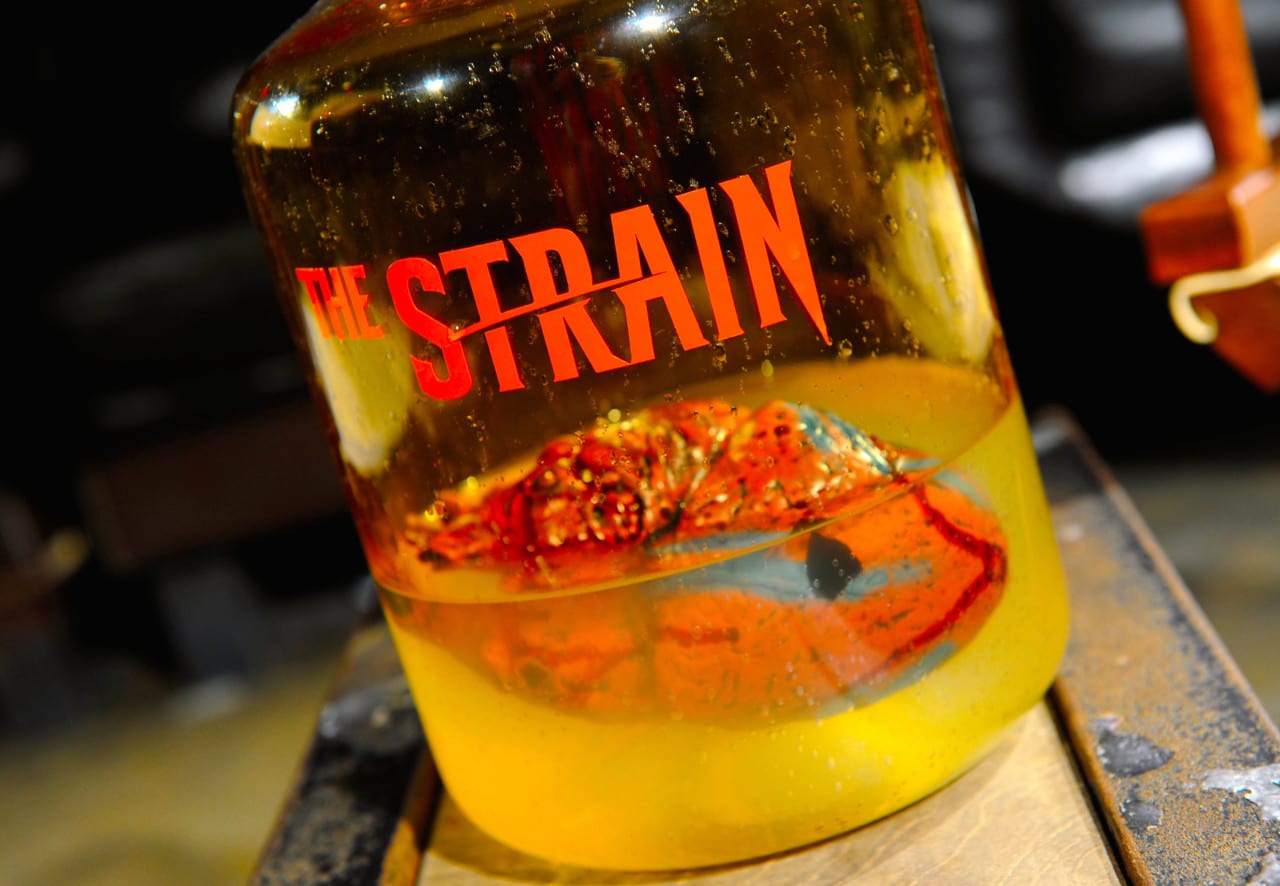 Rodent Tartar, Anyone? FX Turns Up The Horror

Vampire culture is leaving its mark on TV and in movies, but FX’s series “The Strain” takes fang fiction to a whole new level. Based on the novel by Guillermo del Toro, the plot follows the spread of an evil and ancient strain of vampirism, and the war waging to fight it. To promote the upcoming release of “The Strain” on Blue-ray, DVD and Digital HD, 20th Century Fox Home Entertainment on Oct. 7 took over The Delancey, a club in New York City’s Lower East Side, to throw a gritty, dark, horror-themed, late-night Lunar Eclipse Party for the show’s cast, press and fans (Agency: Rubik Marketing, New York City).

Check out all the creepy scenes and details, below.