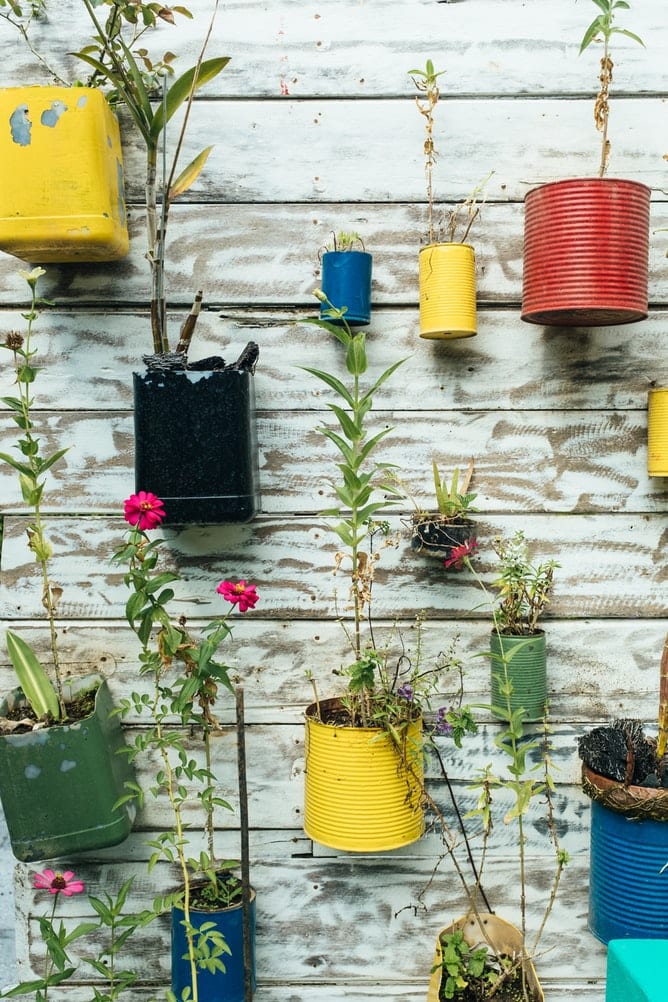 Splashy launches national tours and sponsorship activations are often the sites for the crème de la crème of experiential marketing environments. But when the lights go out what to do with a branded moose head or a cat food-inspired climbing wall? (Meow Mix we love you and all your crazy cat people.) It’s safe to say that most agency storage rooms look a bit like a film studio’s back lot.

With a dash of creativity and a sprinkle of vision a lot of these elements can be retrofitted or reused at local events at trade shows at retail—you name it. The key as one marketer pointed out is actually remembering the stuff exists. What else to keep in mind? We asked Beam Global Spirits & Wine Napster and LensCrafters to chime in.

Keep the Core Message. Though each event has specific needs having a consistent core brand message is important whether it’s on a national stage or at a local level. When Beam Global Spirits & Wine decided to retrofit elements of Jim Beam and Hornitos tequila’s national programs for its local golf events in Florida it tied it back to each brand’s national successes. Jim Beam tapped country music hit band Montgomery Gentry to kick off the event. Hornitos played up the idea of mischievous fun on the golf course inspired by the brand’s Midnight in the Garden of Agave tour.

“The concept of mischief and the promotional initiative Midnight in the Garden of Agave is not an intuitive fit for a golf course. But the Outback Pro Am was the largest consumer event for our target demographic and we couldn’t pass on the opportunity to get our consumers talking about our brand ” says AJ Atta director of marketing-national accounts at Beam Global Spirits & Wine. “Don’t give up the core idea or vision and create an entirely new concept. When you have a great advertising campaign such as we do with Hornitos and Jim Beam the right local activation idea will be there.”

On the TPC Tampa Bay golf course where the annual Outback Steakhouse Pro Am was held in April Beam Global deconstructed the Midnight in the Garden of Agave national tour and added an unexpected nightclub feel to its tent that welcomed consumers with a 3D Hornitos sign and live agave plants that led into a green-carpeted white tent with white chairs overlooking the 16th Green. Behind the chairs visitors relaxed on white leather couches and at the bars which were once used for the national program. Brand ambassadors were on hand to discuss Hornitos and prepare signature drinks for the event.

In addition to a performance by Montgomery Gentry on April 14 before the golf tourney kicked off (Jim Beam is the official sponsor of the band’s national tours) the brand teamed up with Coke Zero (also a sponsor of the event) under its tent to pair up Jim Beam products with the popular soda. It was an opportunity to sample Jim Beam’s newest offering Red Stag.

Cut Back Costs. For its sponsorship of Aspen CO-based snowboarder Gretchen Bleiler at the 2007 Winter X Games Napster set up a covered geodesic dome equipped with computers and MP3 players that snow-sports enthusiasts could load up with tunes and take up to the mountain for the day. This March the dome was brought out of storage to be used as a booth at a Best Buy achievers event at the Anaheim Convention Center in California. The event introduced Best Buy business partners like Napster to the company’s top performers.

Originally the dome was covered to shelter folks at the Winter X Games. But since the Best Buy event was held indoors and budgets were tight Napster and New York City-based Grand Central Marketing put their heads together and decided to use the dome’s frame and spice it up with branded tension fabric. The result was a structure with an alternative vibe (it jibed with the brand personality) that stood out and marked its territory well.

“By adding different skins on top of the booth we could create something that worked very well indoor that created an inviting area for Best Buy employees to come in and experience Napster but also be able to see in it as they were walking by ” says Robert Talbot vp-marketing at Napster.

While storage costs should be considered when reusing existing properties Talbot still gives the approach two thumbs up claiming it’s more cost-efficient for the brand than starting from scratch.

“It’s certainly a cost-savings strategy. We own the material and if we repurpose it for a different use then that makes all the sense in the world for us ” he explains. “It’s a gentle balance of what do we keep in storage. Lucky for us the Napster brand personality has maintained itself since its inception as well as our logo so we can justify storing these materials to use at different events versus maybe other companies that change over time.”

Build to be Flexible. Telling the big guns that one year’s props can be repurposed multiple times in the future should serve up some smiles (especially with ever shrinking budgets). But it’s all easier if future use is factored in to the building process from day one.

In 2006 LensCrafters stripped its stores of the sterile optical clinic feel and transformed them into sophisticated mahogany wood-infused settings. The brand built a mobile replica of its new stores and hit up New York City fashion events. Three years later it dug up the old gal and reused it at its March Optical Summit (attended by company employees and their customers) at the Gaylord Opryland Hotel and Convention Center in Nashville TN. The beauty of this baby is that it was built to be adjustable to multiple spaces. There was no permanent branding on it either so all graphic elements were removable or interchangeable (Grand Central Marketing handled).

“When we first created the mobile store we knew we were going to visit various events and didn’t want to create unique things for each one. In 2008 with tighter budgets we asked how could we have a very powerful quality presence at our Optical Summit. We were so happy to have this option available ” says Kathy Drury vp-marketing at LensCrafters. “We have found the cost of storage and all else that goes into creating it to be worth it. The biggest challenge is just remembering that you have it.”
Drury’s solution: make sure other departments know that it exists and that it can be repurposed as needed.