How Live Events are Increasing Readership for Traditional Publishers 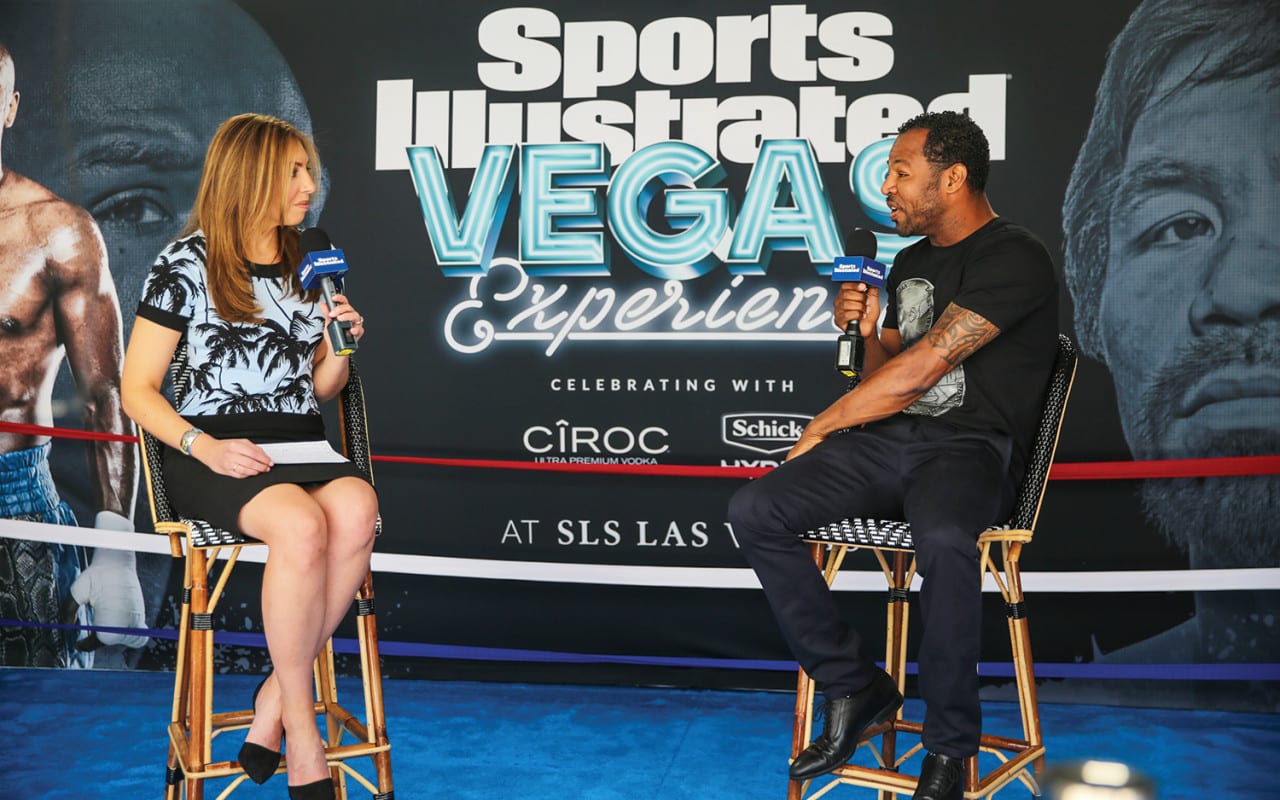 Publishers have long embraced events as a way to bring their magazines to life. New York has sponsored its New York Taste event for 17 years. Its annual weddings event has been on the calendar for 15 years and counting. Woman’s Day in May held its 12th annual Red Dress Awards. Time and Fortune have traditionally sponsored conferences around the globe. Then there is the Essence Festival (see our coverage on pg. 34), People magazine’s red carpet activations and for the over 50 set, AARP’s Life@50 national event and expo. The list goes on and on.

What is changing, however, is the strategy behind these events. No longer are events an excuse for a party or a way to generate excitement in the press. Events now are part of an integrated communications strategy that links advertisers with readers and readers with editors. Events amplify the magazine’s editorial coverage onto social media platforms and, through sponsorships and ticket sales, boosts the bottom line at a time when many publications are in need of one.

“We don’t really see ourselves in the ad sales game anymore, we see ourselves as consultants to brands who want to solve challenging communications problems, and more and more, part of that solution involves live media,” says Brendan Ripp, group publisher and vp at Sports Illustrated. 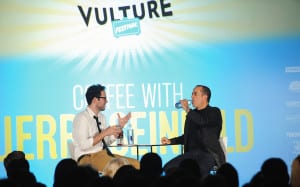 “Those events are great in and of themselves, but the long tail of social and digital are really the secret sauce in terms of how it can work for an advertiser,” Ripp says.

To do that, the magazine has built out a separate experiential marketing team of six people dedicated 100 percent to live media. Its first two events, which took place in Las Vegas earlier this year surrounding the NFL Draft and the Mayweather/Pacquiao fight, capitalized on sports events with shorter lead times and extended them digitally. The group is eyeing events on college campuses and other experiences that can be produced within a short period of time and provide content for the magazine and online as well.

Erica Boeke, associate publisher, global publishing at Fast Company, sees events as a way to bring the magazine to life—and make money through sponsorships and ticket sales. One way it does that is by partnering with festivals such as SXSWi, where this year the Fast Company Grill, which it activated at the Cedar Door restaurant for five days, attracted 4,000 people who visited the space for meetings, content and to interact with sponsors such as The UPS Store, Equinox, Toyota, Pepsi, Gevalia, Delta Air Lines and others.

Fast Company’s Creativity Counter-Conference, which launched this past May in Los Angeles in partnership with agency 72andSunny, offered a new take on the magazine’s event model. Day One of the two-day conference was a series of off-sites held in four neighborhoods—Hollywood, downtown L.A., Playa Vista and Santa Monica—for behind-the-scenes looks at businesses such as Jessica Alba’s Honest Company or Oprah Winfrey’s OWN studios. On Day Two, the magazine took over 72andSunny’s slick Playa Vista office for a series of keynotes, workshops and interactive engagements.

“From an event marketer perspective, we moved people and really made use of the creative space at 72andSunny, and felt like we created a narrative by bringing people to different areas within the space,” says Boeke. “People didn’t feel like they had been sitting in a dark hotel conference room for eight hours. We ate all the meals outside, and had food trucks instead of a sit-down rubber chicken meal from a hotel. We really tried to mix that up.”

Next up: a celebration for the magazine’s 20th anniversary in November, which will expand that L.A. model and combine off-site keynotes and various tracks. “New York represents a completely different vibe,” she says. “You have people who are here all day everyday and you can capture them a bit more. It’s easy to get people, but we want to make it compelling for them. We know our conference audience will be flying in for this, so we need to create a menu for them, but also for those New Yorkers who might want to pop into this keynote or that. It’s an interesting challenge.”

New York magazine, where events have proven to be a successful way to highlight verticals such as food and weddings, last year launched Vulture Festival, a direct outgrowth of its culture and entertainment site, vulture.com, which has grown to 9.6 million readers in five years. “It has such a unique, smart, funny, witty, intelligent voice that we wanted to create a festival that would bring that to life for our readers,” says Sona Hacherian, executive director of creative & marketing services at New York.

Like others, Vulture Festival is a money-maker, with 18 ticketed events curated by Vulture’s editors, such as a conversation with author and YouTube phenom John Green, a night of stand-up comedy, Sunday brunch with Broadway stars, a private tour of the new Whitney Museum and more. It involved 15 sponsors, including custom lounges by Hulu, Bananagrams, VitaminWater and Square Space. Stella Artois sponsored a beer lounge; Tito Vodka, a cocktail lounge and Bridge Lane Wines, a wine lounge. “It was a great opportunity to meet our readers, and have the readers meet our editors,” Hacherian says. “They get to see the brand come to life. It works on many different levels.”

One of the oldest, and best known of the publication events is Woman’s Day’s Red Dress Awards, which in February this year featured singer Elvis Costello and honored people who are leading the fight against heart disease. While not a fundraiser, the event, in partnership with the American Heart Association and others, ties directly to a core mission of the magazine, which in every issue contains a Live Longer and Stronger column dedicated to heart health and a women’s heart health advisory board.

“For us, this event is not something that we added on,” says Kassie Means, publisher and chief revenue officer at Woman’s Day. “This event is very organic to the commitment we have to heart health in women.”