Proprietary Events: IBM Goes To India For Its Biggest Event Ever - Event Marketer 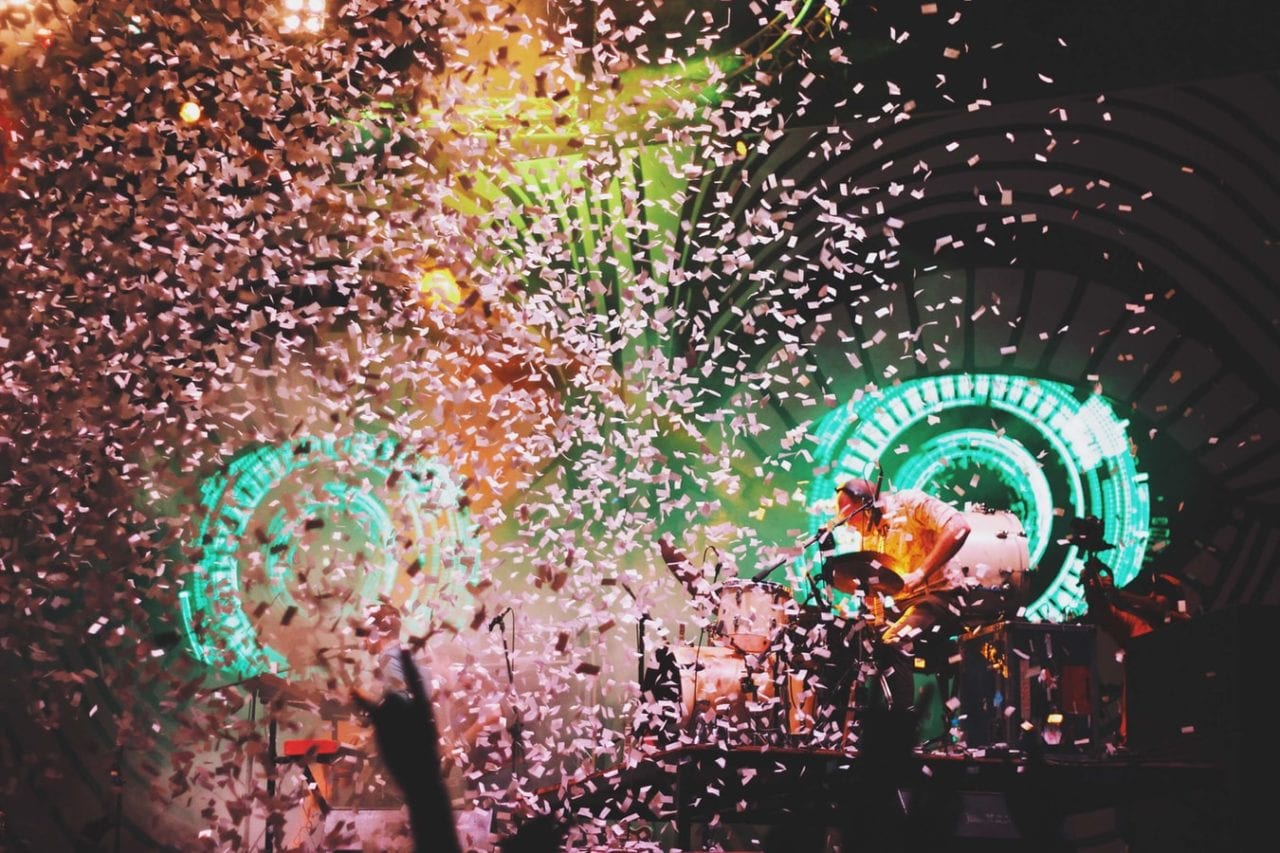 Proprietary Events: IBM Goes To India For Its Biggest Event Ever

Earlier this month IBM executed the largest live event in the company’s history—a town hall gathering for 19 000 employees in India including 10 000 in Bangalore and 9 000 linked by satellite from Delhi Kolkata Mumbai and Pune. The objective was to “demonstrate to IBM India and to the world that a model of global integration is the future for IBM and for all enlightened businesses ” Heidi Terens vp-corporate events for IBM told Buzz.