The Price Is Right: And Alltel Makes the Right Call - Event Marketer 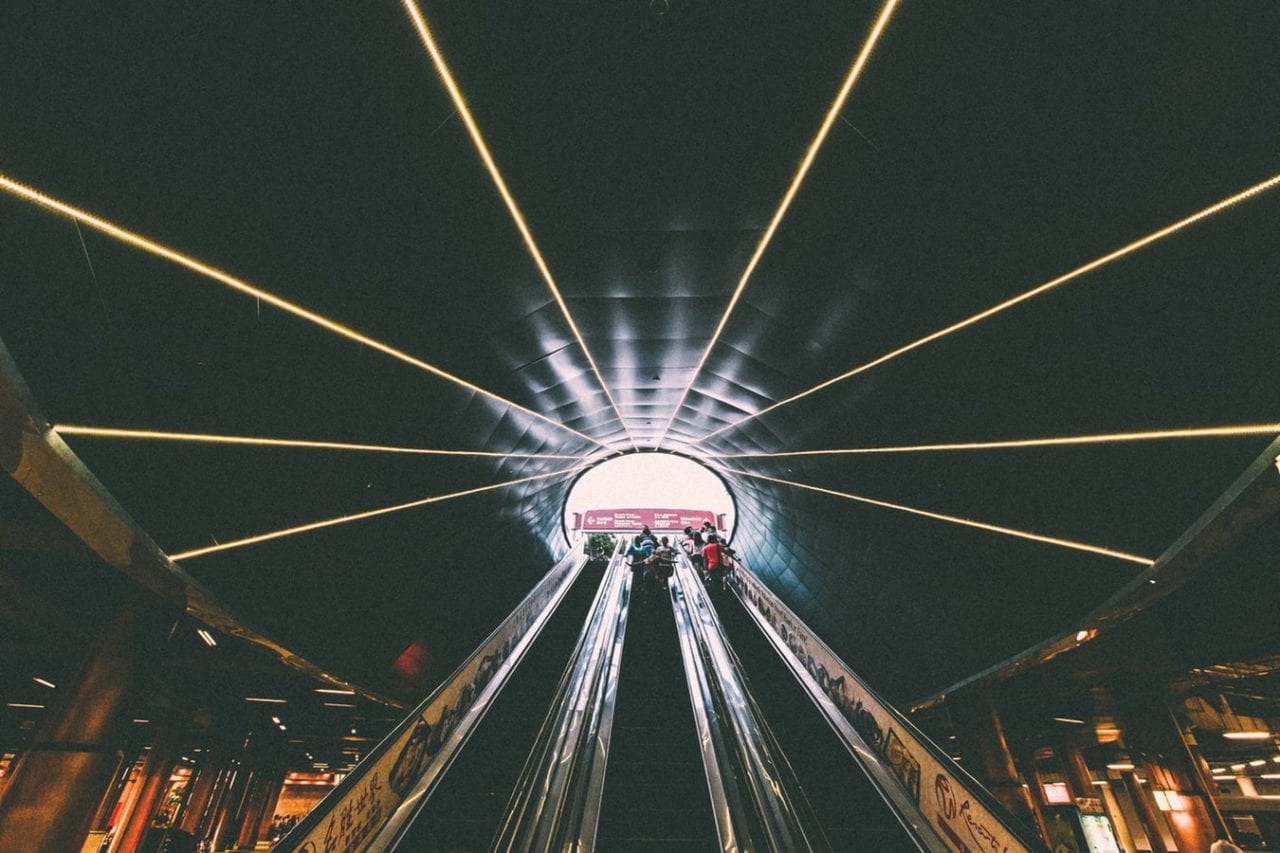 The Price Is Right: And Alltel Makes the Right Call

SINCE LAUNCHING ITS MY CIRCLE CAMPAIGN  in 2006 Alltel Wireless has executed nine My Circle-themed consumer sweepstakes programs and has given away more than $1 million in prize packages. The brand’s eighth contest—the My Circle Pick & Roll Challenge—kicked off earlier this year. To enter consumers logged on to social networking website fanu.com to play weekly pick ’em games. Savvy basketball fans earned points for their hoops smarts. Players could also rack up points by setting up a profile inviting their “circle” to participate and being active on the site’s blogs and polls. The more that contestants engaged—and the more they talked smack about their favorite team’s rivals—the more points they earned and the better shot they had at winning the prize: a $100 000 “salary ” a weekend flying by private jet to up to five basketball conference tournaments a Samsung Hue headset and the title Chief Basketball Officer of Fans (Agency: GMR Marketing New Berlin WI). In March  three finalists traveled to Charlotte NC to be interviewed by a celebrity panel including legendary college basketball analyst Dick Vitale and Alltel’s spokesperson Chad.

A little over the top? Not in the ultra-competitive wireless category says Samira Zebian Alltel’s director-sponsorship marketing. “Sometimes you have to do things that are perhaps bigger than you absolutely need to ” she says. “When you’re trying to compete with the big brands you have to try to distinguish yourself in some way.”

Contests have come long way since the days when brands urged kids to clip out the entry form on their Lucky Charms box and mail it to the manufacturer (all for a shot at a prize you could get for a quarter at the local gumball machine). Today sweepstakes programs and prizes are more massive immersive and inclusive than ever before. Friends enter 10 of their friends for a better shot at a Hummer. Consumers shoot and upload videos for a chance to take home $100 000. And many a brand now requires weeks and even months of interaction just to qualify for the free weekend for four in the Bahamas.

EM chatted with Zebian and My Circle Pick & Roll Challenge winner and cbo Jeff Feller to find out what made this whopper of a prize package program do more than just reward one guy with the thrill of a lifetime. Here 10 ways Alltel gets the most out of its investment:

Multiple Touchpoints. Ever wonder if the integrated media plan works? Feller a diehard Florida Gators fan from Gainesville FL learned about the contest when Alltel’s ads started hitting the Game of the Week broadcasts. He had heard about the fanu.com website when it debuted because Alltel passed out towels at football games that featured the Alltel Florida Gator and fanu.com logos. “I was aware of Alltel as a long-term sponsor of UF because the signage and logo is directly in my sightline ” Feller says. “But all of those things worked in tandem to remind me I needed to participate in this contest.”
Alltel also leveraged the contest and its existing partnerships at 13 college campuses on game days with contest-themed job fairs at retail locations.

Long-term Platform. Many brands build standalone microsites for contests that sit idle after the program has run its course. Alltel’s partnership with fanu.com allowed the brand to build a perennial platform for its sports promotions and contests. It also gave the company access to a new sports-minded audience. “Fanu had the ability to transcend any sports team and allowed us an introduction we don’t normally get ” says Zebian.

Fan-focused Challenge. Contests that require more interaction than an entry form should be deeply relevant to the target. The Pick & Roll Challenge was designed to pique and keep the interest of hard-core basketball fans. “The game that they played was designed for college basketball geeks so it was something that really intrigued me ” Feller says. “It reinforced my love for sports and it accentuated the sporting experience.”

Frequent Engagement. Alltel’s challenge required consumers to engage with the brand week over week. “Even if you’re able to drive them to an immersive brand environment like a microsite it’s still relatively passive ” says Zebian. “In this situation we had consumers coming back three to five weeks over the course of the program. To me there’s real value to that—engaging with fans for that length of time and that frequency.”

Growth Potential. Some contests invite consumers to list their friends’ email addresses to improve their chances of winning. Alltel leveraged fanu’s existing social network and then watched it grow organically around its players. “As the contest went on and you rose in the rankings more and more people wanted to be your friend because they wanted to monitor what you were doing ” Feller says.

Local Face-time. Alltel activates all season long at member schools with promotions game night giveaways and events. The brand has been in several of the markets for more than 18 years. “The cultivation of the relationships with individual schools and athletic conferences lends a large credibility ” Feller says. “You can make the greatest contest and have a great prize and you’ll get some short-term cachet from that but Alltel’s long-term relationship enabled them to pull this off.”

Weed Out Process. While a volume of leads is great for beefing up the database the quality of the contest winner should be a top consideration especially if a media objective is involved. Alltel narrowed down its contestant pool to three and then put them through lengthy interviews. Instead of a CV Fuller arrived with an HV (Hoops Vitae). It included seven letters of recommendation including notes from the director of athletics and
head coach at the University of Florida. “You want to make sure that this person will represent all fans and your brand and is truly passionate and ecstatic about the opportunity to be in that role ” Zebian says. “That’s why we built in a subjective layer. It’s obvious if they’re not authentic and not genuine about their interest. If they were in it for the money solely that would come out.”

Serious Prize Package. Positive brand buzz gets out when the prizes are as good or better than advertised which boosts participation for the next one. Feller’s cbo experience kicked off with a deluxe hotel room upgrade. Then the brand jetted him from Indianapolis to Atlanta to New York City on a corporate jet complete with gourmet meals box seats and a police escort at each stop. Feller even did a press event with Dick Vitale. “I could live 10 more lifetimes and I surely will not have the experience that they afforded me ” Feller says. “I keep telling all my buddies that are NASCAR fans ‘Look guys this contest it’s winnable it’s doable for anybody.’” Alltel this spring launched its second My Circle 500 contest that awarded 10 NASCAR fans a group prize of $200 000.

In-market Street Cred. Vet your contestants for good spokesperson potential. As the Pick & Roll winner Feller will do local media to help strengthen Alltel’s ties in the Gainesville market and help support the brand’s positioning message as the wireless partner of fans. “To have someone like him who is so passionate about the game to give us legitimacy is very impactful ” Zebian says.