How Hospitality Workers are Filling Event Roles Amid the Labor Shortage 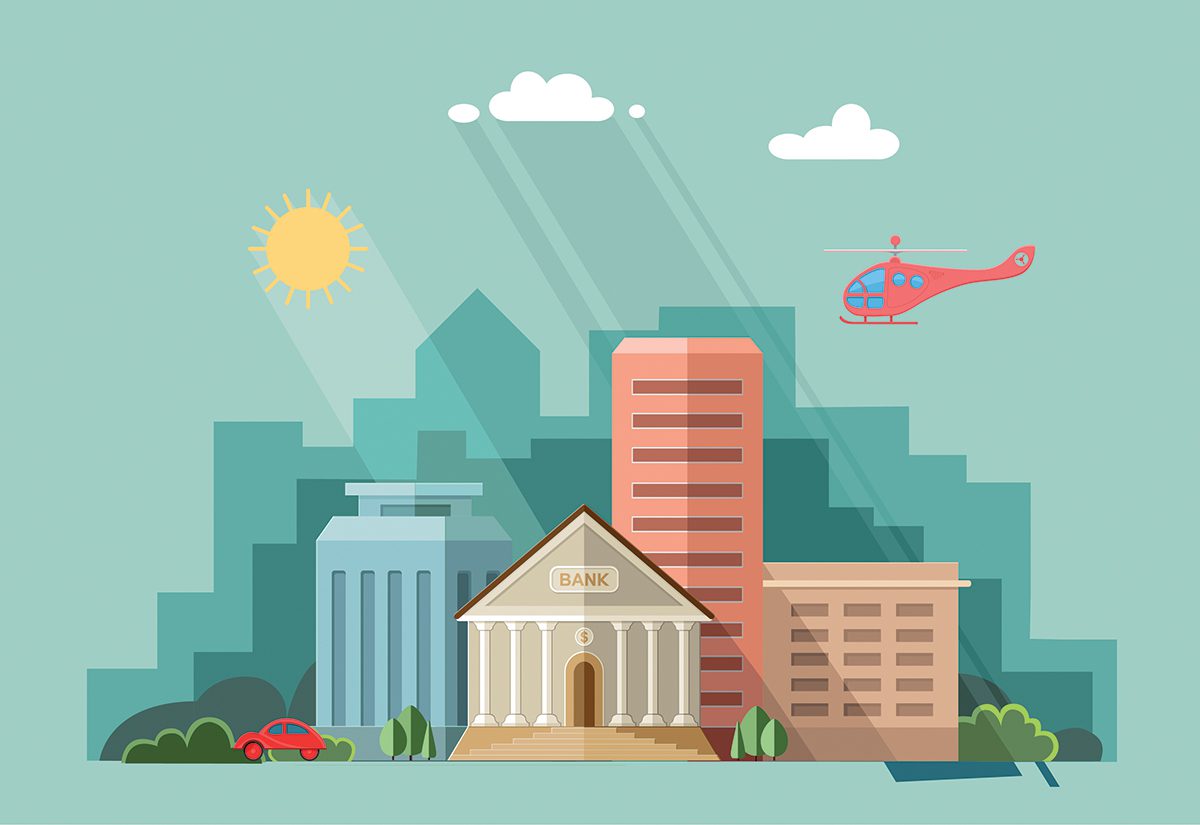 Signing bonuses, valet parking, all-time high wages and greater flexibility on scheduling. These are just some of the enticements for hospitality and other service workers in a labor market where demand is exceeding supply.

At a time when many marketers begin returning to in-person events and venues start to reopen, they’re being confronted with a supply and labor shortage that affects their ability to execute the kind of events they want.

The American Hotel & Lodging Association reported that nearly 500,000 hotel operations jobs will not have returned by the end of 2021. And a third of former hospitality workers said reentering the industry wasn’t even on the table, according to a Joblist survey.

“COVID-19 is the single worst economic event in the history of the American hotel industry. While the recent uptick in leisure travel for summer is encouraging, business and group travel, the industry’s largest source of revenue, will take significantly longer to recover,” says Chip Rogers, the association’s president and ceo. “Business travel is down and not expected to return to 2019 levels until at least 2023 or 2024. Major events, conventions and business meetings have also already been canceled or postponed until at least 2022.”

The pandemic displaced half of the hospitality industry workforce in North Carolina, according to Lynn Minges, president and ceo of the North Carolina Restaurant and Lodging Association.

“Business is back, demand for workers is high, and these businesses—both restaurants and hotels—are working hard to get workers back on board,” she says.

One challenge is bringing back a displaced workforce. Experienced workers who were furloughed or laid off may have left the industry, so companies have to recruit and train a new workforce, which slows down operations. Another complicated factor of the labor shortage could be vaccines. So far, hospitality companies have been wary of requiring employees to get vaccinated, Minges says, because employers are worried about potentially alienating workers.

Workers who do return can expect plenty of perks. Wages are at an all-time high, Minges notes, and companies are offering benefits including health insurance, retirement plans and signing bonuses. One urban hotel told Minges it started offering employees free parking, while another is offering valet service for gig workers.

“They want to make sure they are servicing events, meetings and conventions well during this interesting time,” Minges says.

One company looking to fill the gap is Instawork, a digital staffing agency operating in 25 markets in the U.S.

“We’re here for them,” says co-founder and ceo Sumir Meghani, noting the company has one million qualified workers ready to take on jobs. “We don’t want any event planner, hotel or caterer to turn down business because they don’t have staff.”

“To us a solution means a lot of pivoting to locate materials that are readily available and comparable as well as feasible from a structural engineering standpoint, so we can offer our clients the same level of quality while meeting timelines and budgets.”

Requests for workers has increased eightfold compared to the start of the pandemic, he says. In particular demand are skilled hourly workers for gigs such as servers, bartenders and cooks, which can earn twice the minimum wage. (How busy is Instawork? It just announced a $60 million funding round to expand its services, with a particular focus on demand in Florida, Texas and Arizona, states that reopened the soonest after lockdown or never shut down at all.)

“It feels like the industry is ramping up faster than we’ve seen in the six years our company has been around,” says Meghani. “America wants to get together again, and we’re grateful to be a part of that on both sides.”

In addition to hiring temporary workers, companies can adapt to the labor shortage by revising their business models to use new technologies and automations that rely less on human workers, Minges said. Other solutions are more practical, such as opting for food and beverage service that requires fewer staff instead of labor-intensive seated banquets; hosting smaller events; or simply recalibrating expectations and having patience with slower service.

Staffing largescale events like conventions may be easier because the long lead times give venues a chance to prepare, Minges says. She points to GalaxyCon Raleigh, which took place July 29 through Aug. 1 at the Raleigh Convention Center. The festival, which featured celebrities such as Tara Reid and Giancarlo Esposito—filled hotels citywide and had a seamless run, Minges says.

The global supply chain remains in crisis, according to Patrick Penfield, professor of practice in supply chain management and director of Executive Education at the Syracuse University Whitman School. The continued effects of the pandemic as well as flooding in China will cause difficulties for U.S. manufacturers for the rest of this year. Brands may feel the effects on upcoming events.

“Manufacturers are going to need to brace themselves for more cargo delays, supply shortages and increased prices in the third and fourth quarters of this year,” Penfield says. “This is going to be a trying and stressful period for companies that are trying to keep up with demand during the holiday season.”

Freddie Georges, founder and ceo of FG|PG, says her agency is already experiencing material shortages, particularly in petroleum-based products such as sintra, plexiglass and laminates, which are commonly used in exhibit construction. She noted that the cost of wood has risen about 300 percent, and cited labor shortages that forced lumberyards to shut down as a possible reason. Bottlenecks in the supply chain are another culprit—which she can literally see as ships back up in the port of Long Beach and Los Angeles harbor.

“To us a solution means a lot of pivoting to locate materials that are readily available and comparable as well as feasible from a structural engineering standpoint, so we can offer our clients the same level of quality while meeting timelines and budgets,” says Georges.

Despite those clouds, the industry, as usual, remains optimistic.

“It’s been a really tough 18 months for our industry. We’ve struggled in unprecedented ways,” says Minges. “The twists and turns of the pandemic continue to this day, but I’ve been encouraged as I’ve talked to business owners about their optimism and strength of business on the books. That’s good news after all we’ve been through.”