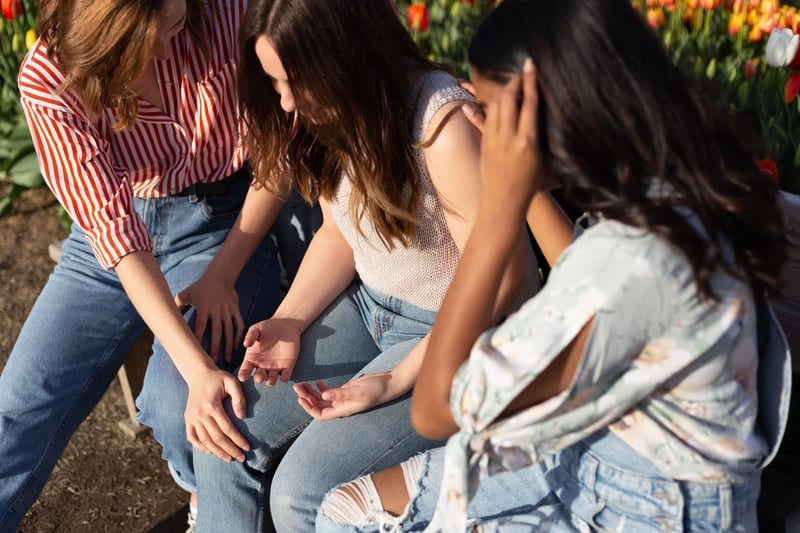 If you missed the Experiential Marketing Summit last month we’ve got you covered. Ed Keller keynoter and author of our May book excerpt The Influence Spiral from his 2005 book The Influentials offered new insights current research and even a few surprises about the word-of-mouth phenomenon and the Conversation Catalysts (as the author calls these highly influential consumers) that propagate it. Should a dedicated word-of-mouth strategy aimed at these power-wielding chatterboxes be a part of your program? “Fifteen percent of the population are creating 1.5 billion brand impressions every day ” says Keller. “If you can pick up a share point or two on a base of 1.5 billion impressions it’s an awful lot.” Amen to that brother.

Here five of Keller’s new research-backed suggestions on how to join the dialogue and turn Conversation Catalysts into brand evangelists.

1. Create A Group Dynamic Conversation Catalysts are also power listeners Keller says. Thirty-eight percent tend to be the ones doling out advice in their social circles but a close 37 percent participate in an equal exchange of ideas. Catalyst conversations are also more likely than the average consumer’s to be group affairs; 35 percent include two or more people besides themselves and 19 percent involve three or more other people. How to tap into the group dynamic? Create environments that are less about one-on-one and instead encourage Catalysts to involve more of their peers in the conversation. “If marketers can create opportunities for one consumer to be talking to another so they’re learning from the marketer but sharing their own experiences with each other I think that provides an opportunity that is consistent with the way consumers like to talk about brands ” Keller says.

2. Talk To Teens Digital media and viral campaigns are a great place to start the conversation with tech-obsessed teen audiences who are three times as likely as the average American to be engaging in word-of-mouth online. Although it’s tempting to beef up the web-based budget to reach youth audiences don’t believe the hype says Keller. The majority of conversations about products services and brands still take place face-to-face. “We have to distinguish between the growing trend toward online marketing and not mistake that with it being the predominant medium for word-of-mouth conversations ” he says.

3. Mimic All-Star Retail Keller says there are Conversation Catalyst all-stars; brands that generate the highest volume of net-positive word of mouth. They are: Pepsi Coke Target Honda Sony Apple/iPod Toyota Wal-Mart Hewlett-Packard and Budweiser. What do they have in common? Hands-on peer-driven retail environments. “The number one thing that helps to stimulate word of mouth is retail stores ” Keller says. At the Apple Store for example there are always new products available to try out the staff is generally enthusiastic and knowledgeable about the brand and loyal customers are surrounded by potential customers who are picking up on their excitement for the brand. “It becomes an experience that generates energy and enthusiasm ” Keller says. “After they leave they go out and start talking.”

4. Energize The Base “A lot of marketing focuses on new customer acquisition ” says Keller. “But with word of mouth it needs to be about energizing the base of customers; giving them new interesting experiences with the brand.” Keller says word-of-mouth all-star Apple and its user event Macworld Conference & Expo are a great example of how to keep the customer base energized. “They give them just enough information so six months in advance of the iPhone [launch] for example they’re talking about it then [when they go on sale] everyone wants it ” he says. “Current customers are ready willing and able to become a group of evangelists; you just have to think about them in that way.”

5. Embrace The W.O.M. Marketers tend to worry that word of mouth can just as effectively ruin a brand reputation as promote it but Keller says not to fret. “By a very large margin word of mouth about brands does tend to be positive “ he says. Why? Conversation Catalysts are generally sought out for their ability to weed out the good from the bad. “If you’re just telling me about one bad travel experience after another it’s not helping me make a decision ” says Keller. “But if you have a good experience with an airline good fares and convenient connections that’s what I’m looking for.”