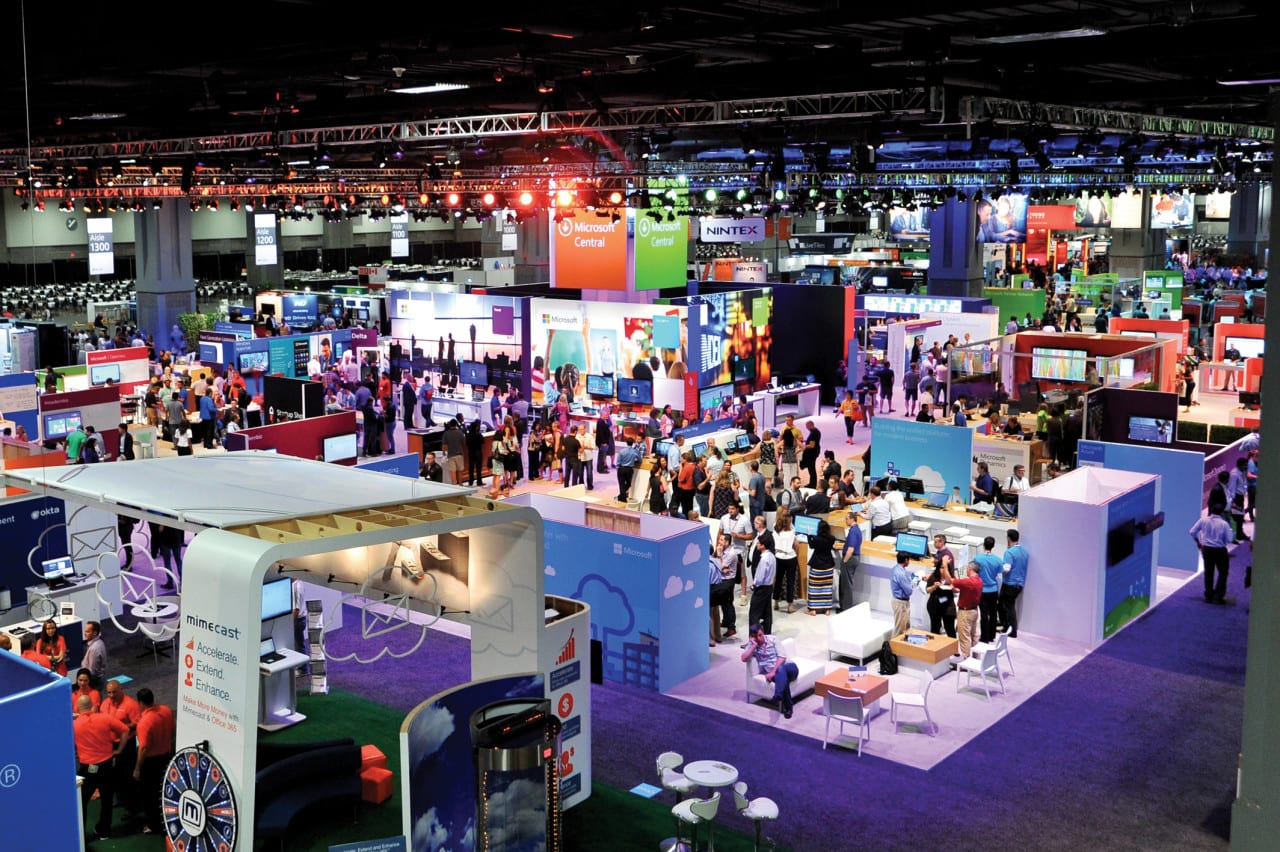 After a complete overhaul in 2013, Microsoft’s Worldwide Partner Conference is on a roll. Survey scores are up, partner satisfaction is soaring and internal teams are stealing ideas from the show. But rather than go into the 2014 show with an “if it ain’t broke, don’t fix it” approach, the team instead decided to test out a whole new way to budget.

Kati Quigley, senior director of worldwide partner community events at Microsoft, walks us through how it worked, how it saved the event organization money and why budgeting conservatively for the “really good” event enabled her team to ultimately create a really great event.

The first thing the team did was scrap the previous year’s budget. Quigley started from scratch and built the budget from the ground up. She started with a “super conservative” revenue number that would deliver a good event experience for attendees, and then built the budget with a monthly “trigger list” of three to five things she could activate if and when she hit her revenue goals.

“It was less about where we saved money and more about, let’s first put the money where we think we really need it, and then we’ll add and enhance the experience,” says Quigley.

But as revenue increased, the team began adding to the event so it would be a great one. For instance, new afternoon surprise and delight elements like coffee and donuts were added to the show.

The value of the new approach, Quigley says, was immediately felt. Now, her team can be clear about where the event budget is at all times, and exactly what to trigger when the numbers show it’s time to make it even better.

“It’s a great new best practice,” Quigley says. And as a bonus: “We ended up under budget because revenue went up so much more than we thought.”