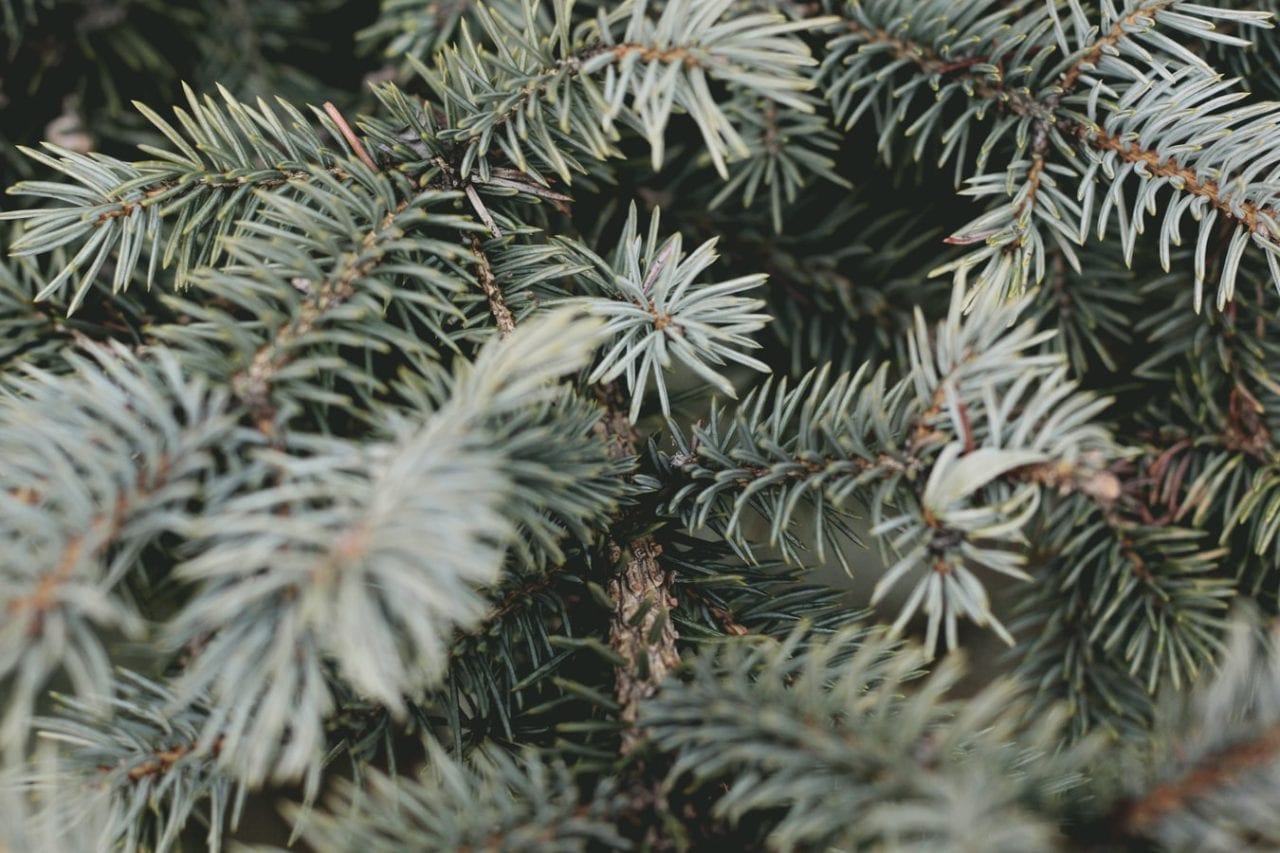 In 2005 Walmart ceo Lee Scott announced that the retail giant would be stepping up its environmental commitment to the tune of $500 million per year to increase fuel efficiency in the brand’s truck fleet reduce greenhouse gases and scale back energy consumption and solid waste at its U.S. stores and Sam’s Clubs. This September at its annual Walmart Holiday Meeting the brand for the first time turned its sustainability pledge into action at one of its live events.

“This [event] was a logical outcome of Lee Scott’s speech ” says Mark Henneberger vp-shows and events at Walmart. “When we get our managers or shareholders together we should be looking at concrete ways of making that sustainability push and initiative come to life. Hence we’re going for zero waste.”

Henneberger started strategizing for a green meeting by auditing the event from top to bottom and by looking for more eco-friendly options for each of the event’s main requirements like food utensils paper materials and lighting. The objective was to translate the conservation of these practical elements into an interactive experience that was still enjoyable for attendees.

“When you’re putting on these events obviously you want to inform but you also want to engage and entertain ” says Henneberger. “Sustainability is such a big part of what Walmart is all about that it’s our responsibility to come up with ways to make it fun and visually interesting.”

One way the brand illustrated its eco-conscious message was through a creative recycling program for soft drinks and bottled water. Walmart partner Coca-Cola brought in a shredding machine that took discarded water bottles and pop cans and shredded them onsite. A digital screen at the shredding station kept track of the donations and inspired attendees to keep contributing to the total which was taken to a recycling facility after the show.

“We could tell everyone all this garbage is going to get sent to this materials recovery facility but the fact that we could actually throw an aluminum can into this shredding machine and a number comes up on this ticker above—they got to see the end result of this shredding process ” Henneberger says. “It’s a cool way to show stuff you don’t even think about.”

The brand hopes to go even greener at future events by skipping single serving bottles and cans and offering fountain drinks and water stations instead. The Walmart Holiday Meeting gives its 7 000 store managers marketing strategies and merchandise and operational plans to help them be successful in the fourth quarter what Henneberger calls “make or break time.” To convey both the strategic and eco-friendly message attendees viewed a video presentation called “I’m Dreaming of a Green Christmas.”

The video gave managers practical examples of the ways Walmart products can help them lower their environmental impact in their stores and in their homes like by using the store’s recycled bags which attendees were given to transport their event materials in. The brand also ditched notebooks and paper schedules and relied on plasma screens to communicate schedule changes throughout the event.

“It’s a huge mindset change getting away from the two-inch binder with all the PowerPoint presentations ” says Henneberger. “Now we’ve cut it down to a reporter’s spiral notebook with a recycled back. We’re really excited about it and it’s really a way to substantially change the whole notion of waste at these events.”

As a side benefit the reduced reliance on paper manuals helps Walmart win greater participation in another key initiative: its online operations system. “We have a web tool for managers to use to get operational planning and we’re trying to make it become day-to-day behavior so this actually helps by not giving them the 8 000-page binder.” The event’s venue—the Dallas Convention Center—offered single stream recycling a method that encourages consumers to put all paper plastic and aluminum recyclables in one bin (there were recycling stations throughout the venue) and then separates it at an offsite facility. Single Stream increases participation and helps recover up to 30 percent more materials than other methods. The convention center also composted the event’s food waste.

In addition to its recycling efforts at the front of the house Walmart conserved energy backstage as well. Part of the stage was reused from the annual shareholder’s meeting which was held in June. Other scenic components were rented or modified and then recycled post-event. Qualified local production vendors were vetted and selected to minimize travel and trucking and the set used low power consumption LED theatrical lighting units reminiscent of the LED lights sold at Walmart stores—a tie-in to the educational objectives of the event.

Agency partner TBA Global assigned a sustainability officer who prepared a green practices guide for event staff and crew (distributed electronically) monitored all green policies and practices from pre-production to on-site execution and provided progress reports and a final summary at the end of the event. In the production office recycling was separated printing was minimized and only done on recycled paper show books and binders were reused and computers office equipment production equipment and lights were turned off or put on sleep mode when not in use.

Walmart also minimized trucking by using one of its local distribution centers in Dallas to bring the holiday products to the event. Rather than being shipped back across the country after the event products were returned to the center donated to charity or shipped out to local stores. “That’s a big area of opportunity toward reducing fuel consumption and carbon footprint ” Henneberger says. “Trying to close that transportation loop.”
The Holiday Meeting is an annual event but the company is considering doing separate regional events to cut back even further on transportation costs. “It’s pretty hard to replace getting 7 000 or 16 000 people together in one place but we’re fortunate that even if we divide it by four or five or 10 we still get a pretty good group dynamic going ” Henneberger says.
Walmart’s future RFPs may look different from now on too and will ask for specific strategies to get to zero waste recycling plans and energy efficient ideas. “That will definitely weigh in to our decision making process ” says Henneberger. “Demonstrating sustainability initiatives in their proposal could be the difference between picking company A or company B.”

While some budgets go up when an event strategy goes green Henneberger rejects the idea that zero waste event marketing has to adversely affect the budget and the company’s bottom line. “There’s a cost savings that can be realized ” he says. “We think it’s actually better in the long run for the health of the budget to find ways to recycle and reuse. It makes sense for the planet but it also makes sense for business. I think that’s the biggest thing we found as a company is that done properly sustainability gives us additional funds to spend on other activities. It’s become a huge driver within the company.” EM.