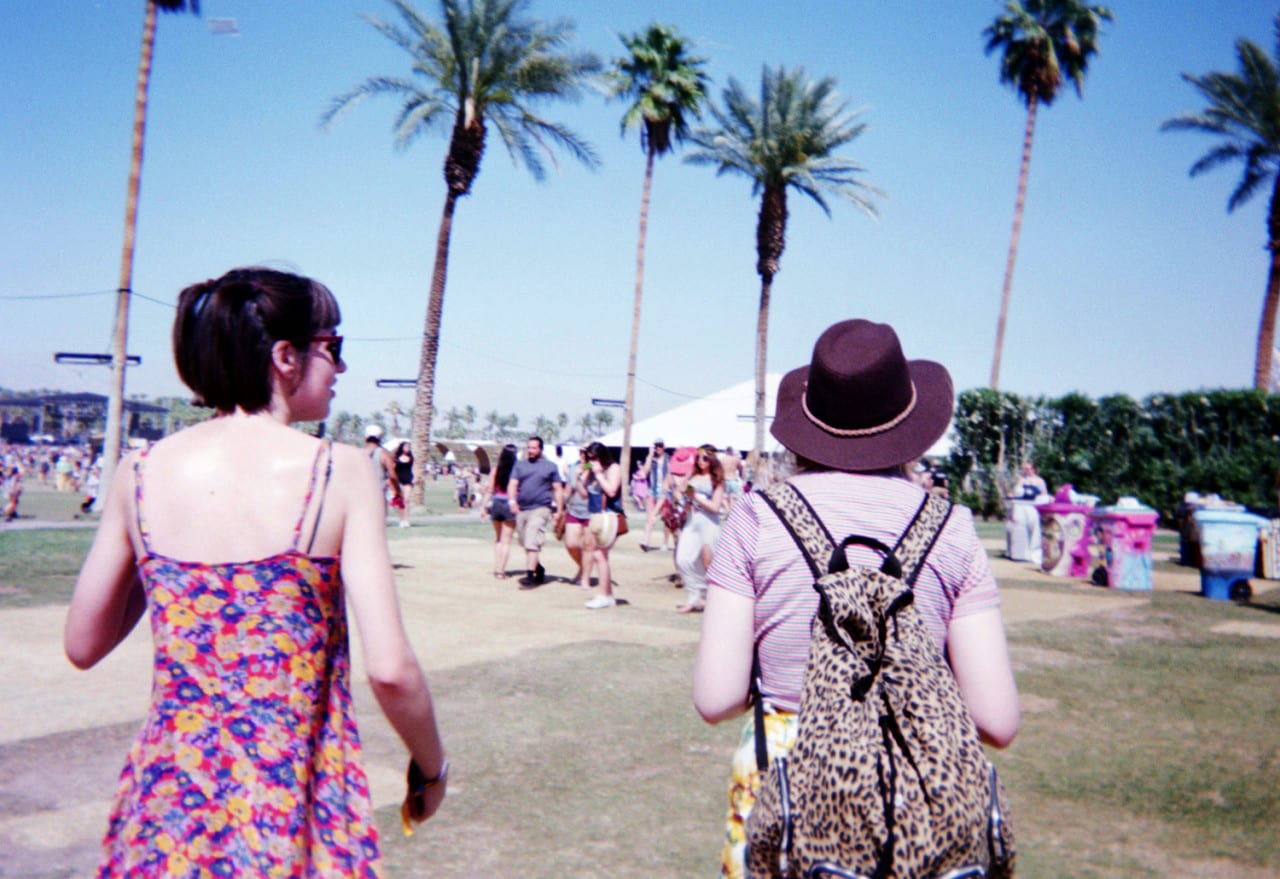 Three tips on how to capitalize on festival fashion subculture

Fashion Week has a rival—Coachella. Over the last few years, fashion has dominated the conversation surrounding the Indio, CA-based music festival. Fashion brands, in turn, have flocked to the desert to capitalize on festival fashion subculture, rolling out festival lines, hosting shop-able runways, activating style bars and generating copious amounts of social media content as a result. Here, three steal-worthy activation ideas from the fashion scene at (or near) Coachella.

1. Idea Worth Stealing: The group-driven experience.

If you (or your teenage daughter) follow Taylor Swift on social media, then you probably know a thing or two about #squadgoals. Swift’s group shots on Instagram and red carpet walks with industry friends helped catapult the “squad” movement and tagline. H&M capitalized on the squad with its “Reborn” activation which allowed groups of festivalgoers to interact with immersive video sets to create “dream like video story content to be shared on social channels.” One of them included a 360-degree desert scene and green-screen backdrop with wind movement. And suddenly GIF booths don’t sound cool anymore.

Digital pop-culture platform Popsugar took over the Avalon Hotel, offering music, celebrity appearances, the “obligatory” pool party and a mobile studio to capture and broadcast fashion and beauty trends, and conduct interviews. There were fashion DIY stations and a “social media video director” who greeted and guided guests through “various sets and experiences” to create video for their social media accounts. Organic content that looks decent, too? Score.

Lacoste two years ago joined the roster of brands activating private experiences outside the official Coachella grounds and in venues located throughout “the valley.” The brand’s two-day pool party at a private residence in Thermal, CA, was an adult playground complete with cutouts of green Lacoste crocodiles, a big branded bounce house with a professional photog on hand to capture the fun; popsicles infused with Patrón tequila at the pool (what!), air hockey, miniature golf, a crêpes food truck and a DIY sneaker station. #eventsforinstagram.