EventTech 2016: What You Missed on Day One – Event Marketer 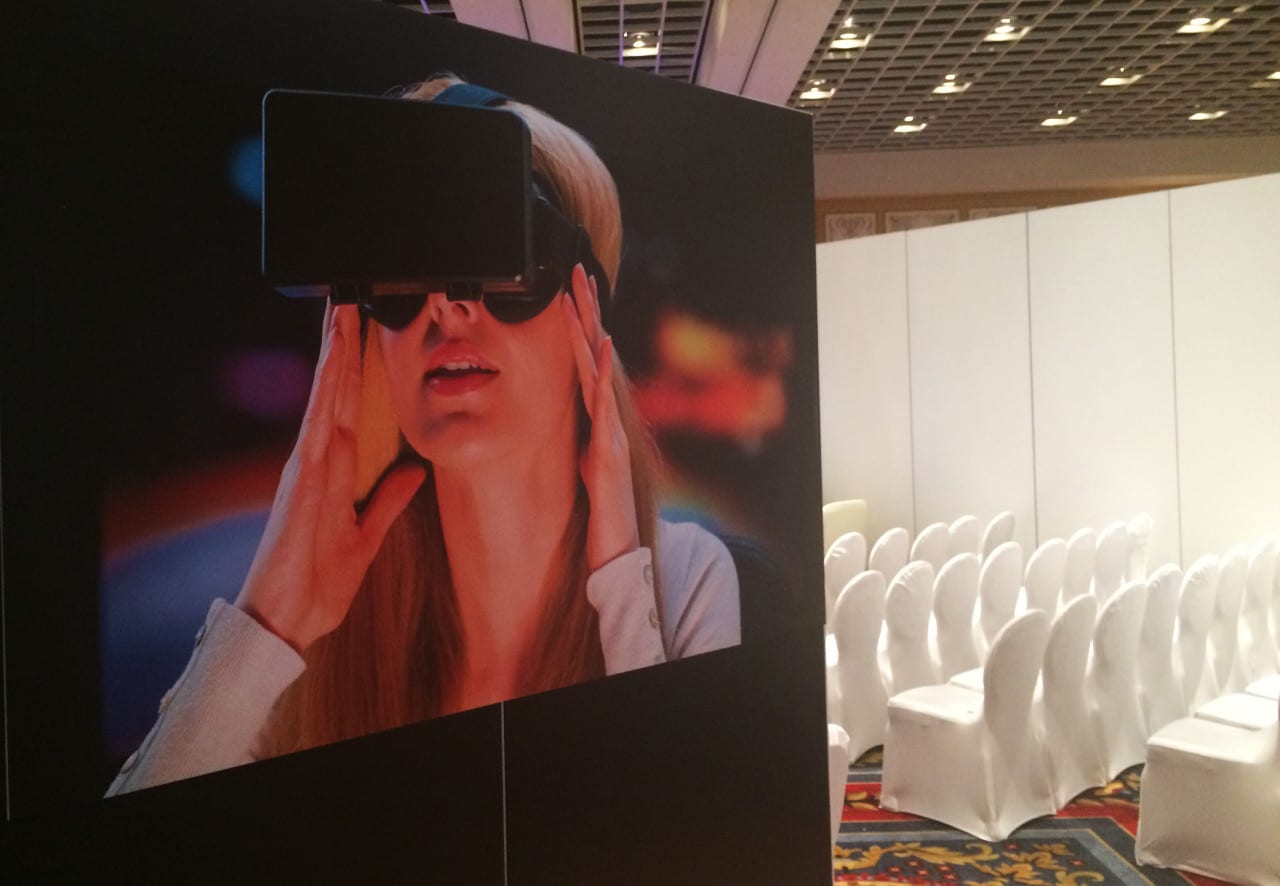 EventTech 2016: What You Missed on Day One 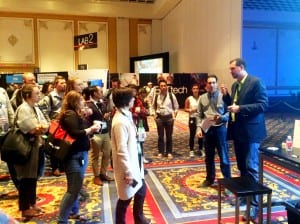 TechTours guided attendees through various technology solutions in the campus during the opening reception.

With a little extra je ne sais quoi, EventTech 2016 began bright and early at 8:15 Monday morning in Las Vegas for 28 attendees who embarked on a spectacular morning hike in Rainbow Gardens, which surround Lava Butte between Vegas and Lake Mead. Fun fact: exposed rocks in the region date back more than 1 billion years. Inspiration? Check. Active, un-forced networking? And check.

At 2:30, pre-conference workshops kicked into full gear at The Paris. Event Marketer Editor and Publisher Dan Hanover walked us through the 10 Habits of Digital+Live Experiences with wide-ranging case studies covering mobile app integrations, virtual reality events, 360-degree content and real-time engagements (Who called Sweden last night?). The biggest takeaway: events are becoming content for the rest of the marketing mix—entire ad campaigns are being filmed at events. “What I say to marketers is, whether you like it or not, you guys are in the publishing business,” Hanover says.

Down the hall, attendees learned about tools and tactics that are merging VR and AR into “The Next Chapter of Interactive Experiences.” The panel, including Helios Interactive and Wasserman, focused on moving past “passive” VR and into 360-video and augmented engagements.

At 4:30, it was time for the official opening reception with drinks, salads and sliders in the campus, our largest one to date (at EventTech, all the learning labs, technology test-drives and networking take place in one space). Groups of 30 took part in our solutions-focused TechTours. New this year, wearable networking technology Klik by PixMob motivated attendees to meet, exchange content and win prizes by bumping wristbands, grabbing rounds, and for spending at least an hour in the campus. The top winner won $250 in Paris casino chips. Cha-ching.