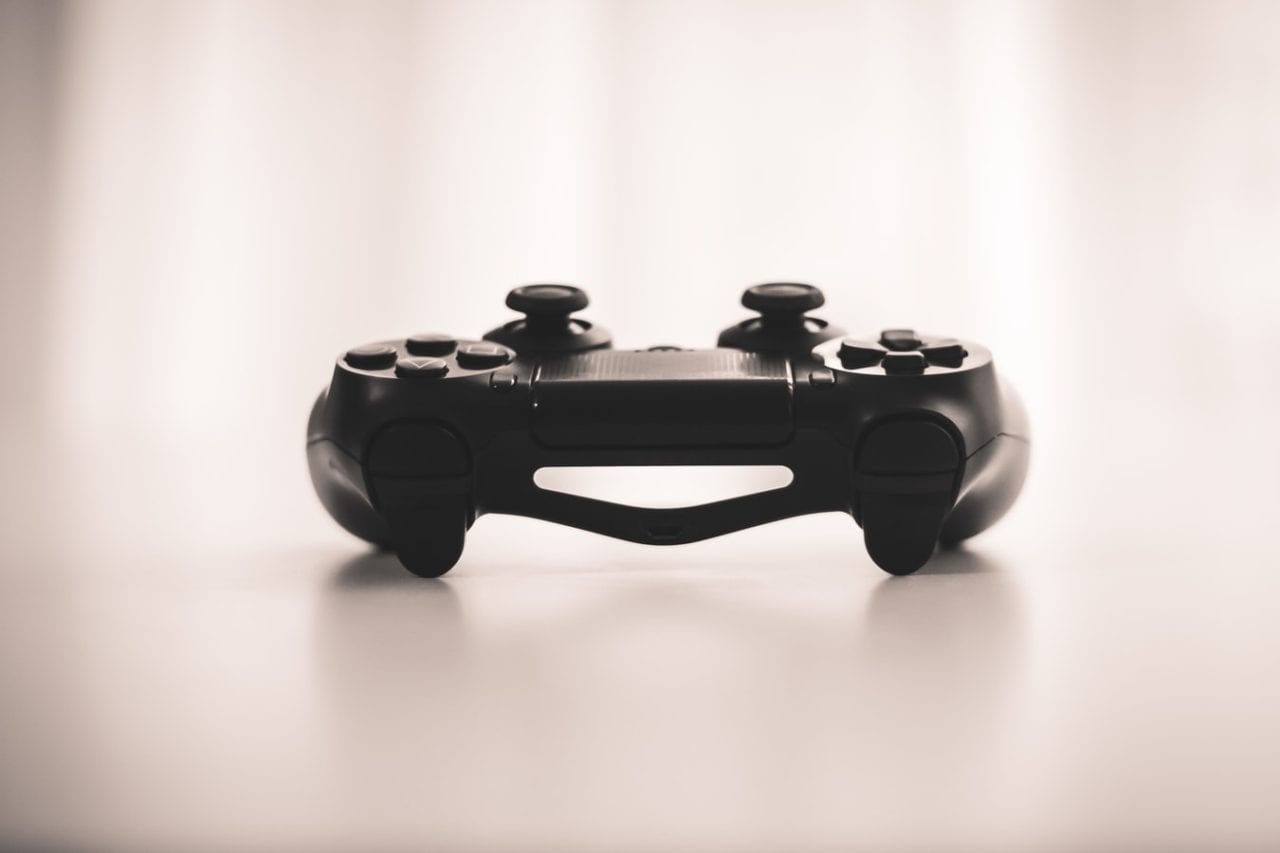 Geico this month took its recent spring break activation—which centered around a gaming zone that gave students the chance to play the Nintendo Wii and the Xbox 360—to Chicago where it used the same approach to target consumers in the 18-34 demographic. The company is focusing on Chicago because it recently lowered rates in Illinois.

Christy Phillips tactical marketing coordinator for Geico told Buzz that the low-key interactive approach that attracted students on spring break appealed to Chicago beachgoers of all ages as well.

“It’s conversation inducing ” Phillips said. “Instead of putting it in their face and being so literal about it… [the approach] gives us a natural segue into talking about the new lower rates.”

The effort ran from June 29 to July 8. Agency: Intersport Chicago.