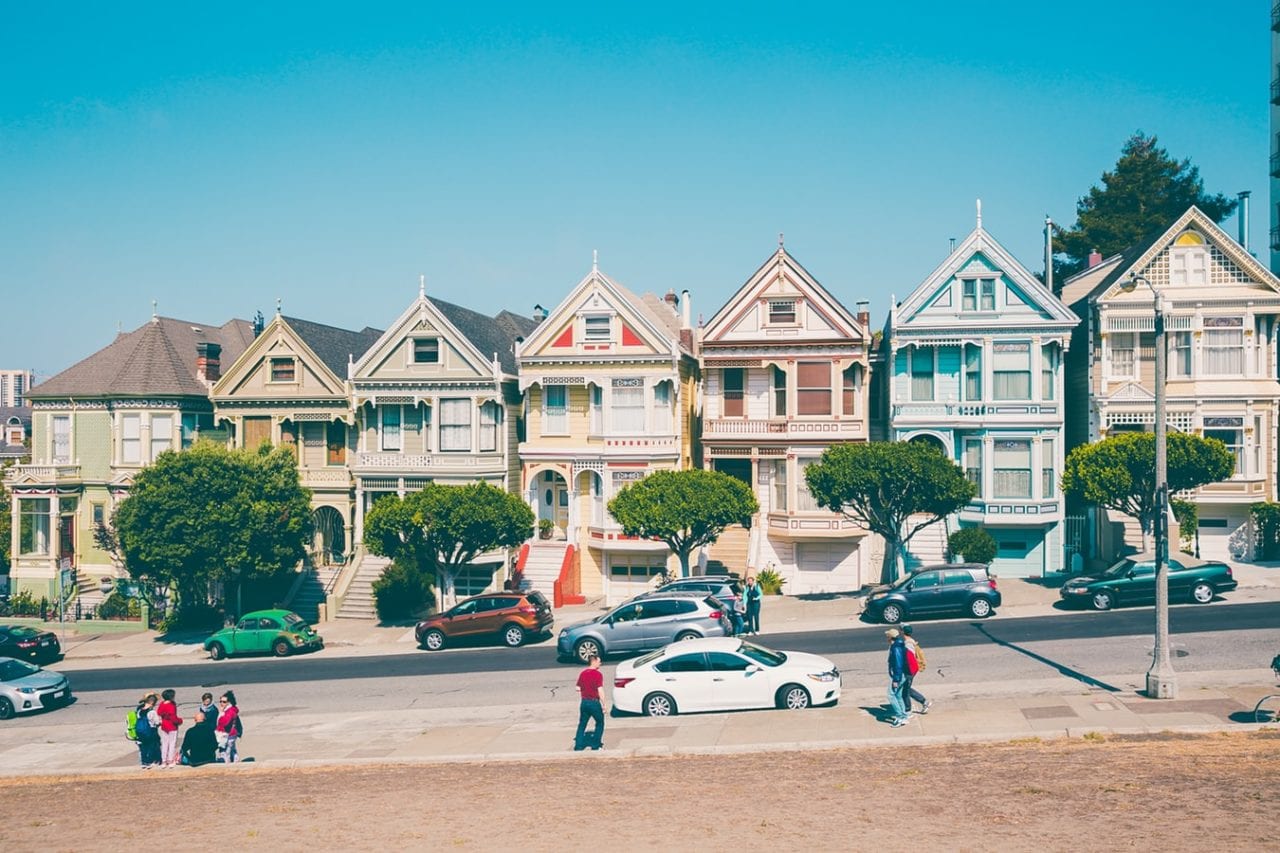 Canon is leveraging its multiyear partnership with tennis star Maria Sharapova in its activation strategy at the Pacific Life Open in Indian Wells CA. The sponsorship is part of the company’s expansion effort to include more West Coast event marketing for its PowerShot line of cameras.

Until now Canon has focused its U.S. tennis activation on the U.S. Open in New York and the NASDAQ-100 Open (recently renamed the Sony Ericsson Open for 2007) in Miami. “We really wanted to expand our event marketing beyond the East Coast ” Michelle Fernandez manager-camera marketing Consumer Imaging Group Canon U.S.A. told Buzz. “Having exposure in California where Maria is the defending champion seemed like a perfect fit.”

The event kicked off March 5 and wraps on March 18. To promote its new line of PowerShot digital cameras Canon recruited Sharapova look-alikes to roam the grounds take photos with fans and then print the pics on site. Also at branded kiosks throughout the Indian Wells Tennis Garden fans can get pics taken in front of tennis-themed backdrops and print them on the spot. Agency: Edelman New York City.