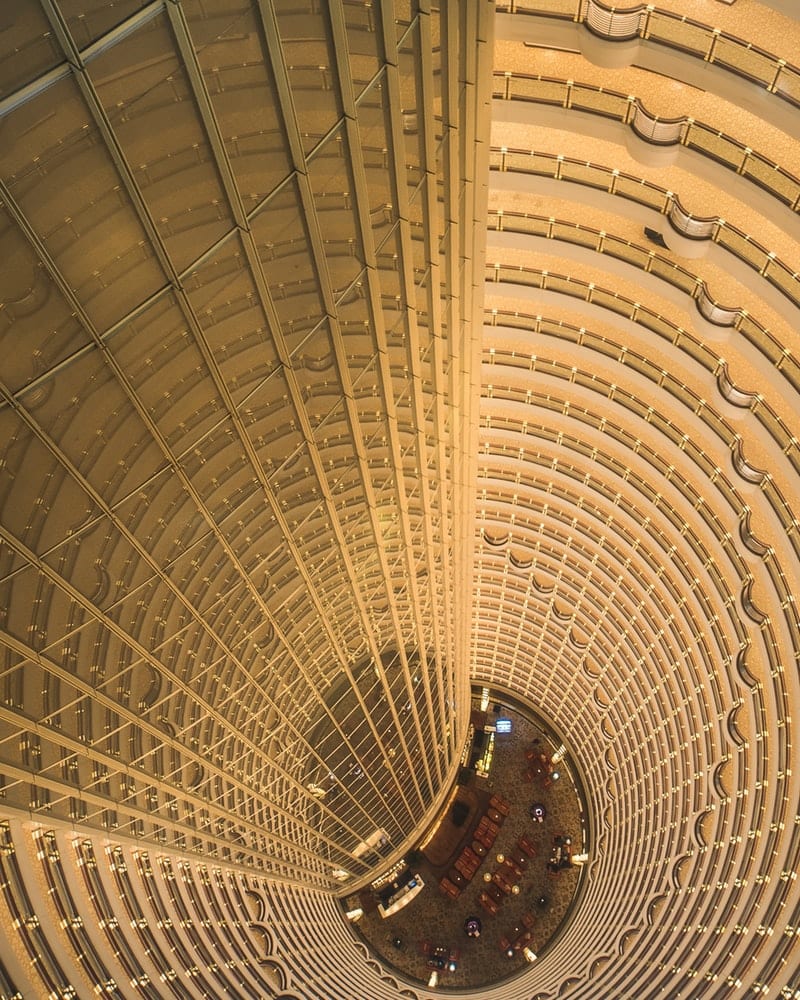 Just months after it executed a five-venue town hall meeting for 19 000 attendees across India IBM replicated the feat for a flight of events in China. The centerpiece event was a meeting for 3 100 employees media and guests in Beijing that was viewed live by 4 400 other staffers from seven remote locations in China. Big Blue also invited the rest of its global workforce to watch a webcast on the company intranet following the event which took place in November.

As it did in India (see “Living Large” on our web site) IBM had to deal with an 11th-hour venue change for the China event. Two days before load-in the company learned it was being booted from the Great Hall of the People; IBM quickly booked the Beijing Exhibition Center Theater instead. Speakers included IBM ceo Sam Palmisano and New York Times columnist Thomas Friedman.

IBM complemented the town hall with a signing ceremony between IBM and reps from the Chinese government a Q&A session for media and a dinner for key clients. Agency: Jack Morton Worldwide New York City.