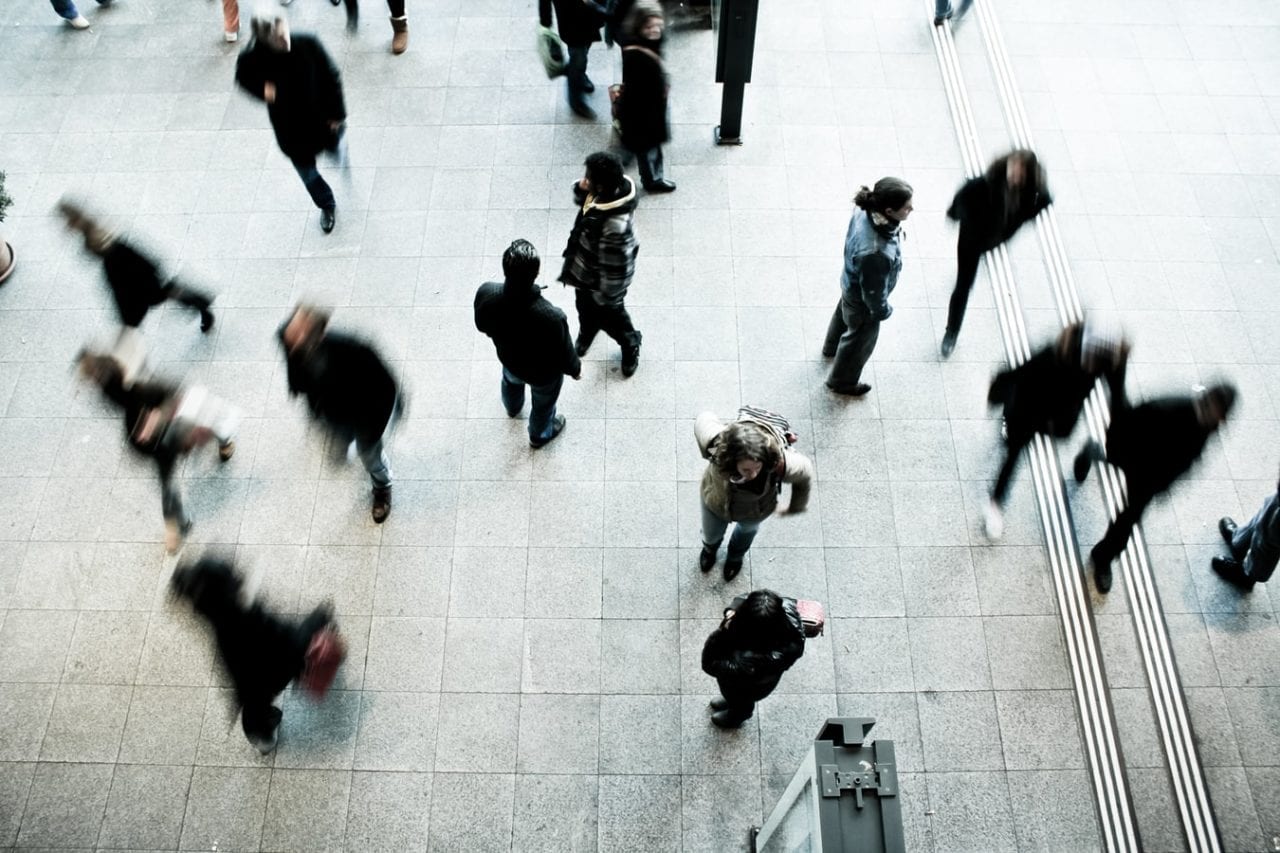 The challenge had eight color-coded teams in Atlanta Austin Chicago Dallas Los Angeles Miami New York City San Francisco and Seattle on the hunt as they solved riddles that took them to various city sites where they collected color-coded verification stamps. The first two-person team within each color group to collect all the stamps within a specified time limit won the computers.

The idea behind the hunt was to engage consumers in a fun experience and introduce them to the colorful new Inspiron 1521. “We wanted to raise awareness about the new notebooks and raise awareness that we are doing things differently now at Dell ” Jodi Zweifler spokesperson for Dell told Buzz. “This was a way to reach people who are not necessarily our customers or knew about our Inspirons that come in eight colors and this was a fun way to educate them.” Agency: GamePlan Marketing & Events Austin TX.