Autodesk and Tencue Discuss the Keys to a Modern Keynote 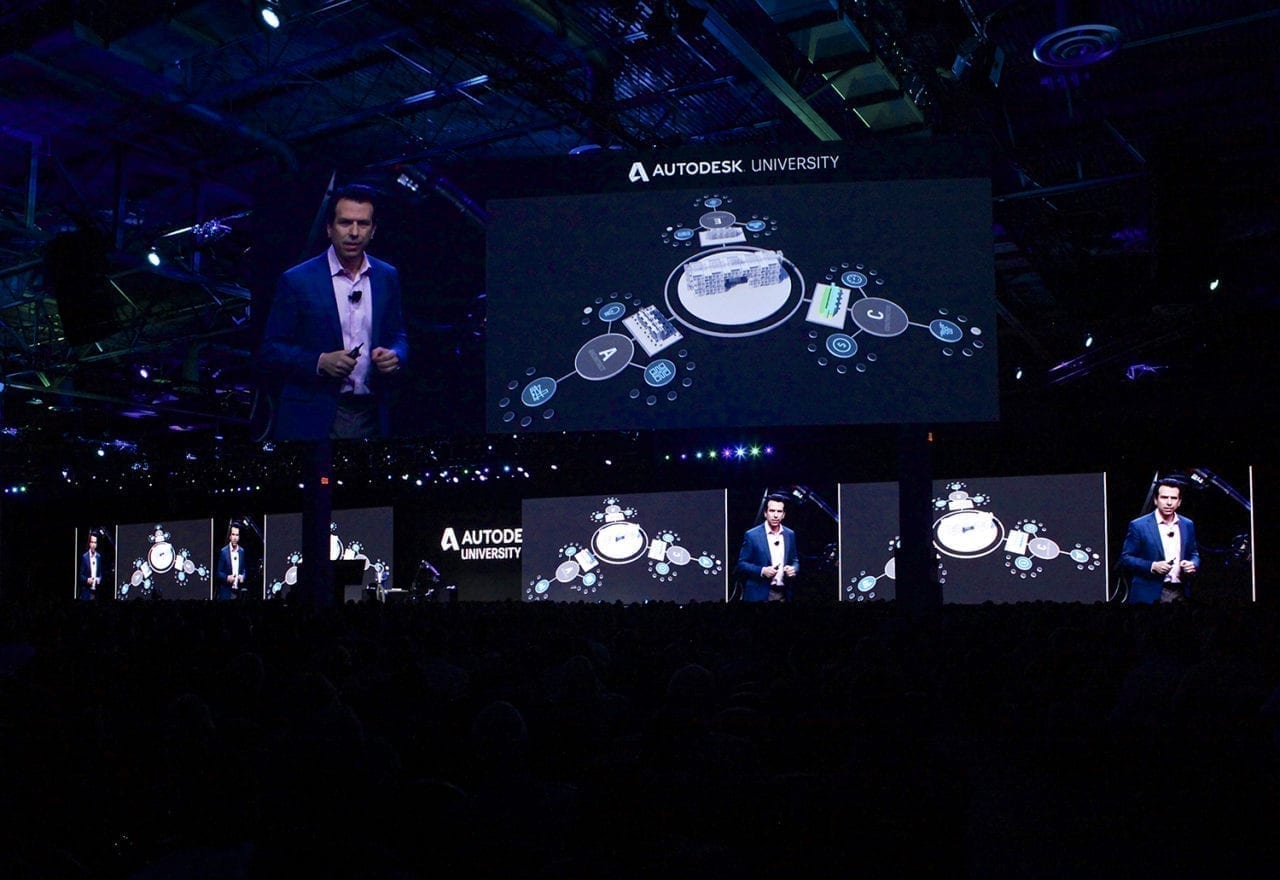 EMS Sneak Peek: Autodesk and Tencue Discuss the Keys to a Modern Keynote

The Experiential Marketing Summit will take an all-digital format Oct. 19-23. Click here for the full lineup.

Three years ago, Autodesk revamped its opening keynote program for Autodesk University, setting the stage for a multi-year story about how robotics and automation are transforming the construction, manufacturing, architecture, engineering and media creation fields. Designed to spark inspiration and conversation among the 12,000 attendees, the opening program came together through a collaborative process that involved Autodesk CEO Andrew Anagnost. 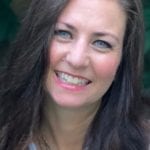 Get your executive involved.

For Autodesk’s keynote program, relatability was more important than entertainment for entertainment’s sake, according to Schonwasser. To accomplish this, there needs to be synergy between the show’s producers and the executive taking the main stage.

“It is having that insight as to what the ceo wants to say, what the statement is, what the sentiment is and what the tone needs to be, and marrying that up with the creative production elements,” Schonwasser says.

Involving key decision-makers in the process from the beginning helps all stakeholders ultimately see the end value in the investment. According to Wilk, “When the ceo jumps in with ideas, then we know we’ve captured his or her imagination.” 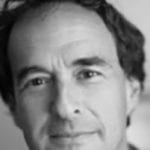 “As an industry, we’ve just gotten a lot smarter about what a keynote is and where it fits into an overall strategy,” he says. “In terms of the opening keynote, we work backwards. We wait until we get an outline of a keynote before we even start thinking about what the opening is, so it’s not as if people got together in a room, came up with something wild, and then the ceo happened to show up, too.”

The opening keynote at Autodesk University 2019 marked the third in a three-year journey of messaging that guided professionals through the rise of robotics and automation in their fields.

“What’s interesting to look at is how different each keynote has been, and that’s very intentional,” Schonwasser says. “Our ceo had it in his mind a trilogy, so not just this year’s keynote, but three years-worth of keynotes, and how the tone needed to shift as he unveiled different parts of the story. And this year we’ll be embarking on another three-year trilogy.”

Production elements were closely aligned with the message about seeing the possibilities in this new world of robotics and automation. The program included a live marching band, a robot pre-programmed to perform a hip-hop routine, and a complex opening video matrix across hundreds of feet of screen.

Use a combination of metrics.

In addition to analyzing survey responses and comments, Autodesk conducts social listening to measure engagement and how the message resonated, both through the event app and the comments posted in it as well as by measuring sentiment in the social channels.

“Our audience is so diverse that even when we nail it and people get it and it is ratings off the chart, it can fall short for others who are craving something else, and that’s the challenge of a keynote,” Schonwasser says. “So, it’s really narrowing in on personas and making sure that the ones we intended to get that message to did get it and ranked it higher.”

Wilk says you can’t discount physical listening and observing when measuring engagement—how long the applause carried on or whether attendees are still paying attention an hour later. “Up to this point, we’ve been doing that by observation, but we’re starting to work with a partner to develop facial recognition analysis, which is something we’re excited about,” he says.