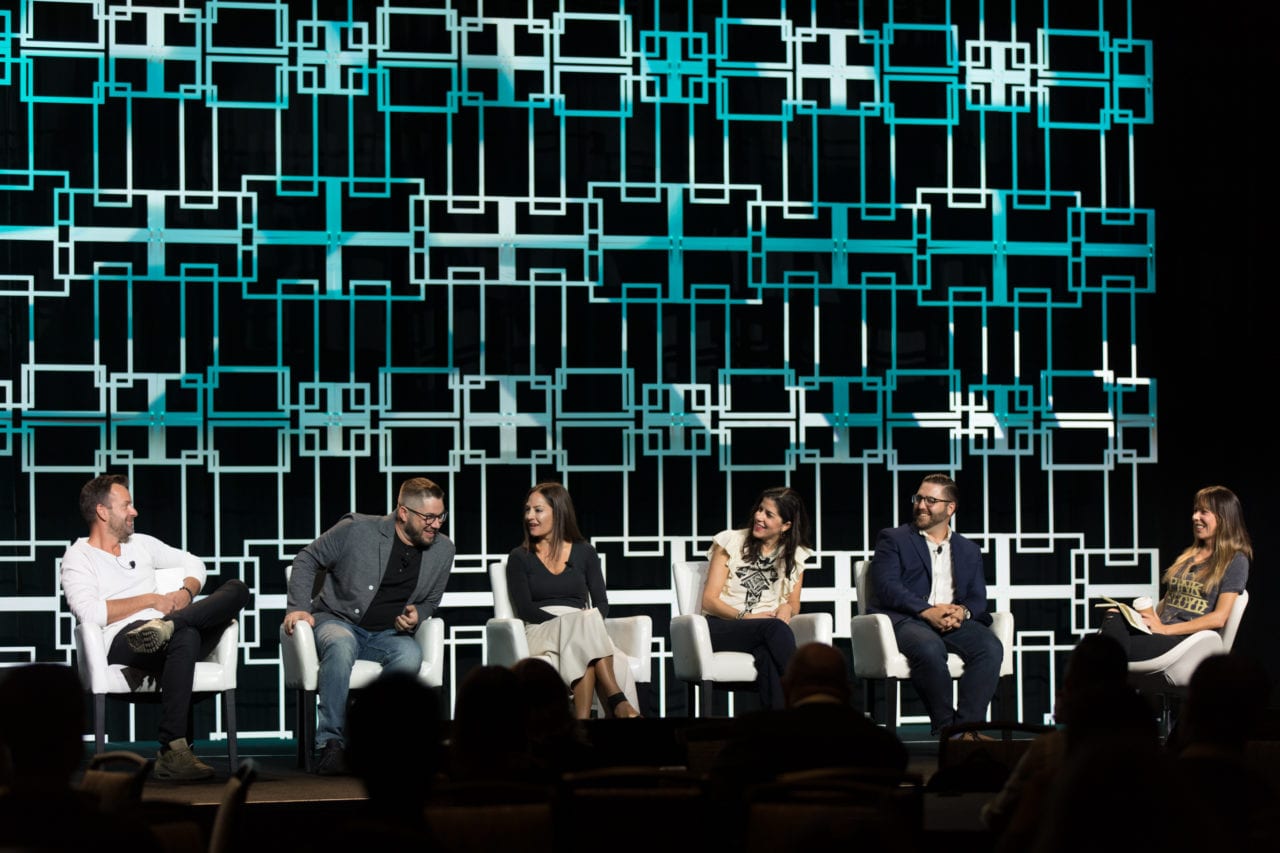 Key insights on entering the widespread world of esports

The number of non-endemic brands partnering with esports teams, players, leagues, venues and events has skyrocketed. In fact, The Esports Observer counted 76 sponsorship deals from non-endemic brands made just in the first quarter of 2019, a 145-percent increase from the fourth quarter of 2018 and a 95-percent increase year-over-year. In light of these stats, many conversations at the Esports Business Summit revolved around brand marketers entering the esports space, from best practices to partnerships with influencers to tips on content creation. We compiled insights and soundbites from the more than 80 sessions on offer at the summit. Follows are eight key esports marketing takeaways.

Not every brand can secure a partnership with a high-profile gaming influencer who consistently live streams content to millions of fans. But there are plenty of opportunities to create gaming content beyond partnerships with streamers, according to YouTube’s Ryan Wyatt, global head of gaming and AR/VR, content and partnerships.

“We actually look at esports as much more than just live content,” he says. “You look at esports teams, current professional players, tournaments, leagues…there’s a lot of content outside of live that’s happening. There’s human interest pieces, shoulder content, highlights, clips and so forth.”

EBS panelists agreed that, particularly for those brands looking to carve out a new esports strategy, marketers should take a page from traditional sports.

“Three years ago, which feels like ancient history at this point, there was no predictability about esports, no league structures, essentially,” says Wim Stocks, ceo WorldGaming and Collegiate Starleague. “The great thing that’s happened in the last two years, as we’ve had the Overwatch League and franchise models for LCS, there are models that people ‘get’ because they understand traditional sports. They see a structure that is familiar and that has clarified so much in the space.”

That familiarity can help when it comes to making the case for an esports partnership. “There are very few things that linear can teach us, but certainly the idea of sports marketing and media rights and creating a symbiotic grouping of content creators and platforms is a really important way for us to build this industry,” says Nathan Lindberg, senior director-global sponsorship sales for Twitch.

3. Seek out partners who are influential across the space.

Building a brand in the esports space requires long-term thinking, according to Scott Dzierzanowski, associate creative director at Mosaic.

“So much of that is about being able to identify the right people to have as partners,” he says. “There’s going to be an increasing reliance on brand sponsorship dollars as we begin to see some of the venture capital money start to subside a bit. New organizations will come up while other ones die out,” he says. “What you’re going to want to do is start to identify those people who have their hands dipped in a lot of buckets so that way you have strategic and powerful partnerships to create meaningful brand experiences no matter how the industry evolves.”

It runs counter to persistent gamer stereotypes, but there’s plenty of room for brand sponsorships that appeal to a more diverse demographic.

“It’s a systemic problem that people have historically thought gaming content and gaming interactions need to be this hyper-masculine, energy drink-chugging explosion-filled experience,” Dzierzanowski says. “But I think the reality is, it’s about being genuine. You have to know the value that your brand and your product are going to bring to consumers and bringing that to life in a way that gamers can appreciate. And in so many ways that means showing gamers that you understand who they are, what they care about and how they treat each other.”

Gaming influencers are a special breed. The engagement they have with their audiences is unmatched, given the personal, emotional relationships fostered with fans on a daily basis.

“The nature of content in the gaming/esports world is way more impactful than any other type of influencer and really that comes down to the dynamic between creator and audience,” says Dzierzanowski. “People go on Twitch for an hour and a half each day… and the type of engagement and interaction that’s happening is building a truly emotional relationship between that influencer and their audience.”

Instead of seeing a post on Instagram with #ad, fans are watching these influencers live their daily lives. And that’s powerful, according to Dzierzanowski.

“It makes gaming influencers much more dimensional, deep and richer in terms of the types of engagements and partnerships you can do with them,” he says. “If you can create a good experience for that influencer, it’s not like they’re going to be hawking whatever product it is you’re selling. It’s like getting a recommendation from a best friend.” 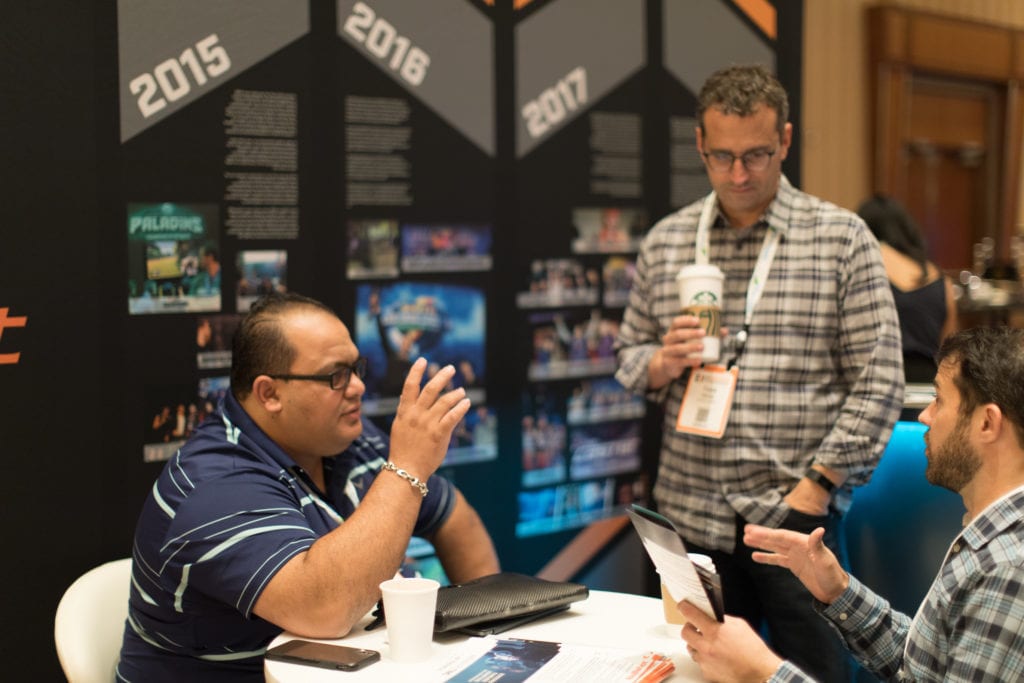 The meet-and-greet space at live esports events has ballooned in the last few years. And according to professional gamer DrLupo, brands should continue to create and leverage those opportunities.

“There is very clearly a demand for that in-person engagement that is unlike any other,” he says. “The number of people you reach is not nearly as wide ranging, but [there is] the direct impact of something more profound because you can physically reach out and shake someone’s hand… Not being in person is the norm, which I think makes that connection, that statement, even more powerful and something that should be embraced.”

7. Use data to enlist support from the c-suite.

To convince higher ups to invest in an esports program, Leslie Vesper, senior marketing director for Doritos, Frito-Lay North America, recommends using data to persuade the c-suite. She leans on partners to provide those numbers. “Senior marketing executives love data, so showing the growth of the space was really the way that we tried to sway folks,” she says.

The esports industry’s growth welcomes creativity and out-of-the-box ideas for partnerships and marketing activations. But it won’t always be that flexible.

“There’s a window [of opportunity], which I think helps with urgency,” says Lipson. “If you want to take advantage of the freedom of flexibility, now is a really good time to do it. Because it may not be here in a year. At any given moment, someone can raise their hand and say, ‘OK, now we figured it out, now we’re in, here’s the rules and regs,’ and at that point it’s really hard to retrofit what you want to do.”