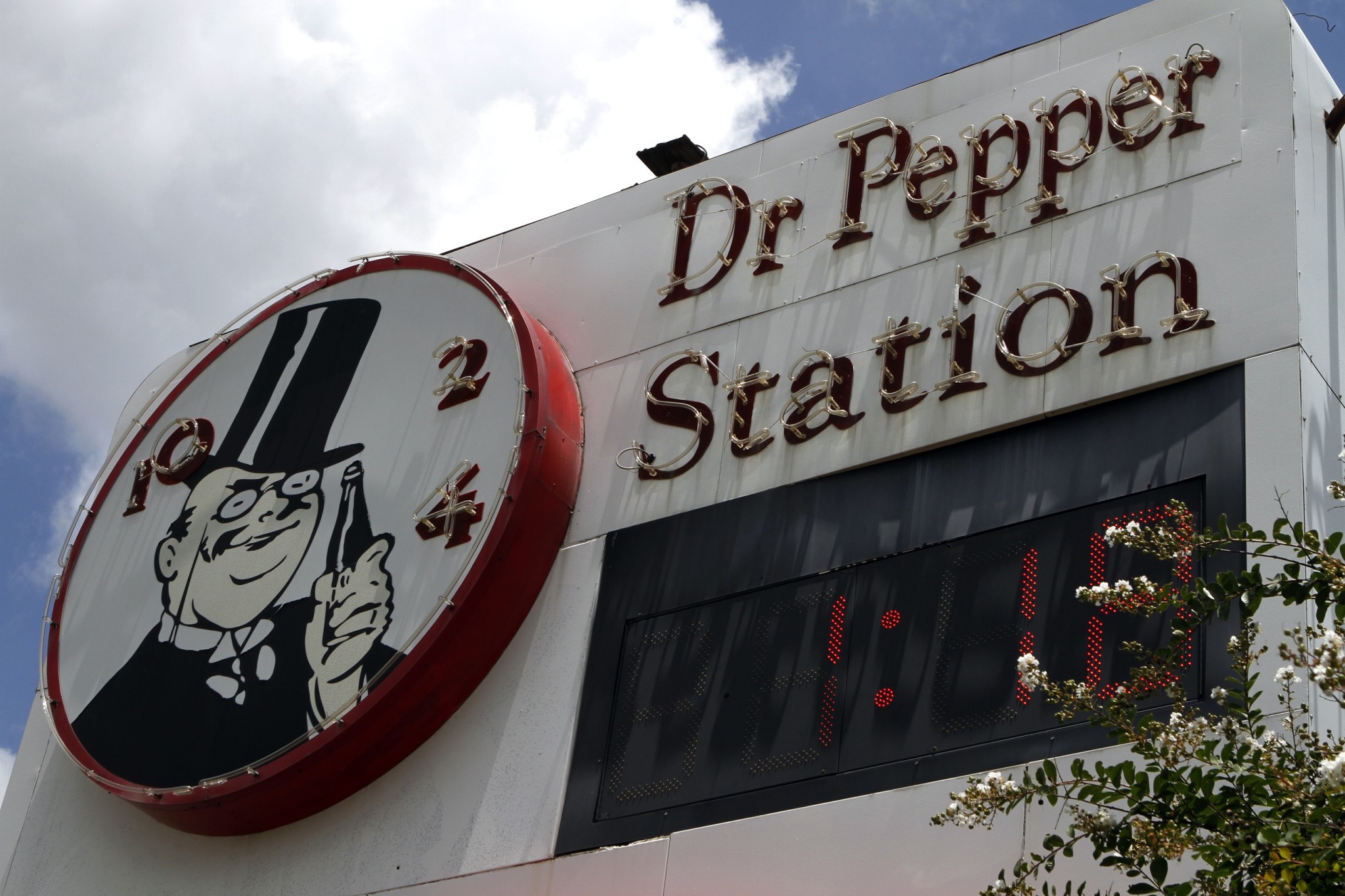 The Seven Secrets of Municipal Sponsorships

Since then many cities have become more marketing-minded. And brands are learning to maneuver the civic red tape by finding innovative ways to engage at the local level. But don’t expect the mayor to give you the key to the city in a velvet box. The deals can be particularly complicated and time-consuming to pull together.
Municipal sponsorship gurus brands and local governments offer a behind-the-scenes look at the unique opportunities city partnerships present. Are you ready? Let’s go to town.

1. Build On Common Themes. Citizens Bank partnered with the Massachusetts Turnpike Authority to be the official sponsor of its 700-toll booth Fast Lane program. The common thread: The program highlights the link between the convenience of pre-paid toll lanes and the bank’s convenient network of branches and ATMs says Debra Miller Citizens’ senior vp and director-corporate affairs for New England. “We consider the Fast Lane a natural extension of our brand ” she says.
The History Channel is in year three of a three-year $19.5 million deal with New York City that includes a shared float in the Macy’s Thanksgiving Day Parade History Channel trolley tours and a permanent heritage center in downtown Manhattan. The channel hopes to leverage both New York’s rich history and tourism—and its position as a top media market to boost viewership.
“In terms of the goals of promoting heritage and history between the two entities it’s a perfect relationship ” says Judith Klein Frimer director-consumer promotion and strategic alliances at The History Channel.

2. Fulfill a Need. Yes cities would prefer not to increase taxes. Sponsorships are in turn attractive because municipal leaders can tell the populace they’re finding other ways to pay for city programs.
That doesn’t mean brands have to fork over cold hard cash. When Huntington Beach CA needed rescue vehicles for its lifeguards General Motors started providing Chevy trucks to the city in exchange for exclusive use of the beach to display cars at special events. (When Chevy dropped its sponsorship in 2004 Nissan jumped in to provide rescue vehicles in exchange for logo placement on lifeguard towers and beach volleyball nets.) When the City of Costa Mesa CA wanted to build a skate park Volcom a skate gear company financed the project. In return the company got a shade shelter built in the shape of its logo.
Keeping signage to a tasteful minimum is even more important in city deals than it is with most traditional sponsorship properties says Don Schulte director of business development at Active Government Solutions a division of Huntington Beach CA-based The Active Network which has brokered municipal partnerships for Huntington Beach Costa Mesa and other cities. “If a company comes into any municipality and they overcommercialize they’re spending money to get people mad at them ” he says.

3. Think Like a Local. The Massachusetts Turnpike Authority will use some of its Citizens Bank partnership revenue to fund highway beautification—planting wildflowers and trees and installing planters at toll plazas.
In Silicon Valley which has been facing budget shortfalls for roads and transportation projects several local tech companies are in negotiations with city governments to pave the roads. As a bonus landscaping and transportation improvements boost the value of local homes. This is a niche where corporations can get visibility by giving back.
“It’s not ‘Hey buy my product ’” says Schulte of the local-needs approach. “It’s ‘We live here too and here’s what we can do.’”

4. Look in Obvious Places. Brands trying to justify city partnerships should start by examining whether the city is one of the company’s customers. Then explore new ways to turn a basic business deal into a civic one. The possibility exists for a wide range of companies from banks to telecom from high-tech to automotive and beyond.

5. Look n Unusual Places. In King County WA the health department was getting a surprising number of hits on its web site. Turns out people were searching the site for health ratings for their favorite restaurants. This year the county is seeking paid sponsorships for the online content.
The lesson? City governments sometimes need help finding their marketing assets. “It’s fun for them looking through marketing glasses ” Schulte says. “They don’t get to do it that often.”

6. Leverage Existing Assets. As part of its 10-year distribution rights deals with Huntington Beach and Long Beach CA Coca-Cola activated with ATVs and branded trailers that it loaned to nonprofits like the Girl Scouts for fundraising efforts. Coke has also tapped its high-profile sports sponsorships providing thousands of tickets to cities for sporting events that they could in turn use as employee incentives or fundraisers.
Citizens Bank leverages its MTA deal by selling Fast Lane transponders at its 260 branches. “We get a lot of people who say ‘What a great thing you guys did to sponsor the program ’” says Miller. “They felt like this was another thing Citizens did to make their lives more convenient.”

7. Remember They’re Not Brands. Many cities are not optimally organized to sell and manage sponsorships so brands sometimes face an uphill climb during negotiations and activation.
“Marketing staffs have only started appearing in city governments in the last three years ” says Schulte. “So it’s more than a knock on the door. You have to create it and sell it in.”
The History Channel had its Thanksgiving parade float in mind when it inked its three-year New York City deal in 2004 but it took a few years for the idea to come to fruition. Says Klein Frimer “It’s a different timeline so be patient keep your eye on the ball do your homework and be cognizant of what the city wants.”