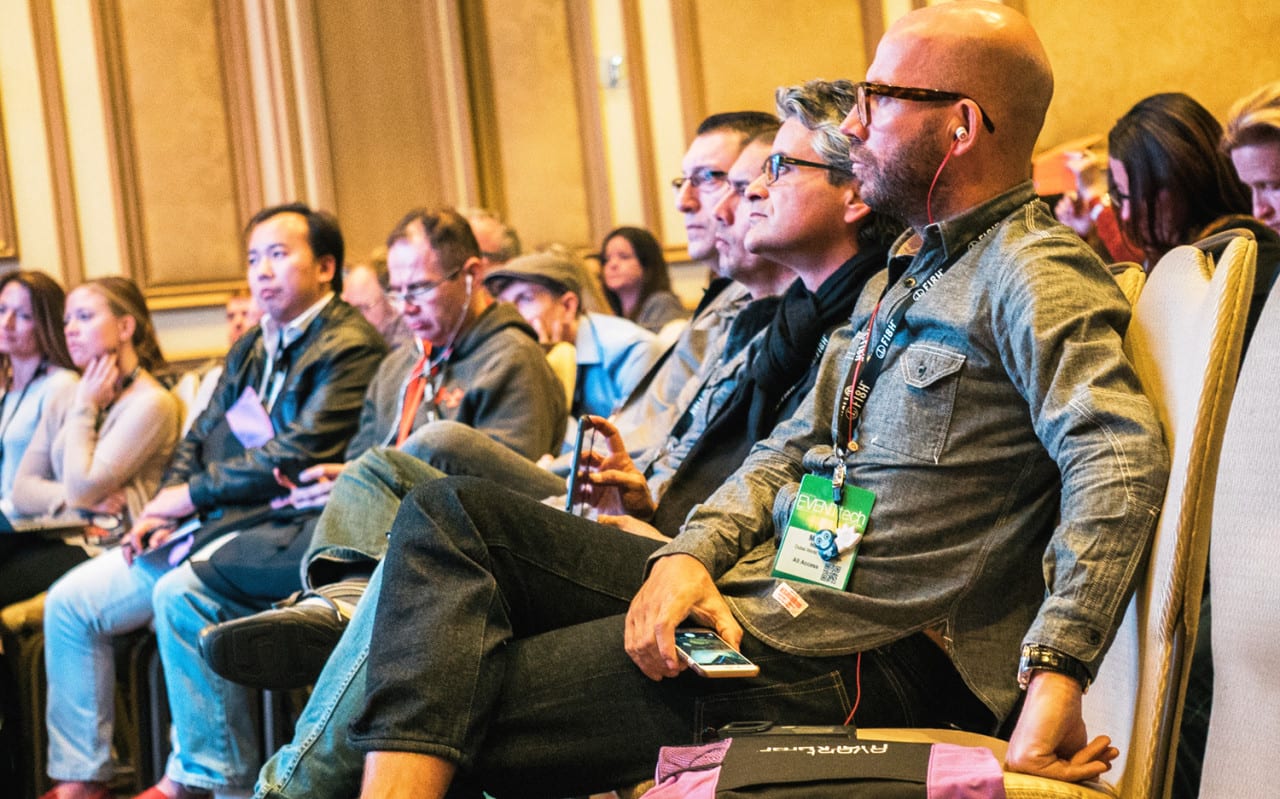 Activision’s Call of Duty: Advanced Warfare experience at E3 last year engaged fans as never before. How? Through “dramatic agency,” a term discussed by Rob Troy, chief creative officer, and David Wilson, executive producer, at Ant Farm, in their session on The Art and Science of Event Media at EventTech, which took place Nov. 2 to 4 in Las Vegas.

Those elements took the show beyond a “uni-sequential” narrative, such as one experiences while reading a book or viewing a movie, to a “multi-sequential” one, in which attendees feel like participants in the story as it unfolds.

“Our culture has the capacity and the ability to explore narrative way further than what can be communicated on a single page or on a single screen with one story,” Troy told EventTech attendees. Here’s how Ant Farm accomplished that with Call of Duty at E3:

“We like to draw people in at the very beginning, and give them something unique to stare at, so they ask, what the heck is that, and why am I here?” Troy says.

Attendees at the COD experience appeared to be inside one of the vehicles within the game itself. “The idea was to surround the fans with the story, give them the elements and angles that they couldn’t see when playing the game itself,” Troy says.

3. Let ’em interact with the narrative

“We have a multitude of tools to do that, to extend the engagement beyond that touch and feel of the product itself. It empowers and enables us to go beyond what was previously possible for those who want to explore the product further,” he says. “We can take them through a whole series of locations and actions, and in some cases, little will happen at all. In other cases, there are giant action pieces. It all gives them a sense of what this world is like.”

“Large-scale experiences with action sequences can be a friend and an enemy. You need to gauge just how much is enough to make it feel exciting without making people feel queasy,” Troy says. “If you have stuff popping up left and right and all over the place, people won’t know how to interact with it.”