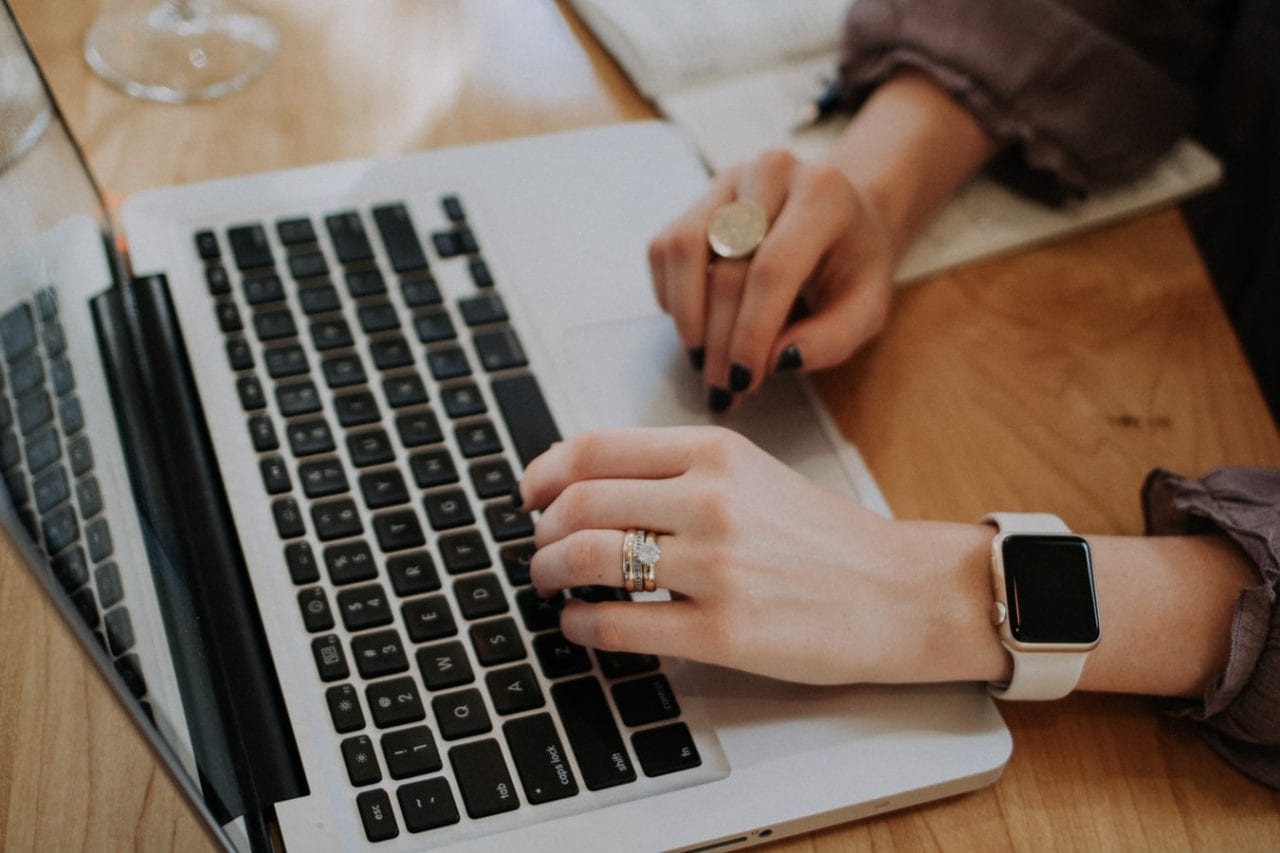 Having a web presence as part of a fully integrated event campaign is no longer a nice add-on; it’s now an almost expected part of the mix both for b-to-b and consumer events. But marketers are taking the medium to the next level.
The old standbys—online event calendars for mobile tours photo download sites for one-off events and registration pages for conferences and expos—certainly are still part of the toolbox. Now as they look to leverage their event spends by generating even more interactions brands are stepping it up. Hewlett-Packard Samsung and Toyota are finding ways to use the web to lengthen the lifespan of their marketing way beyond the actual event dates extend the dialogue with attendees and expose their live environments to audiences who would never be able to attend in person.
An inside look at how—and why—they made it happen.

TRADE SHOW
www.samsungexhibition.com
The hook: Giving media an all-access pass
On Samsung’s event site press and tech-savvy consumers can deep dive into the brand’s activities at three key events each year: the Consumer Electronics Show and Germany’s CeBIT technology show and IFA consumer electronics show. While the events are in progress Samsung posts daily updates blogs movie clips reviews product highlights and photos. (During the months between shows the site doesn’t get updated but the content does remain accessible.)
Although the site is a useful one-stop resource for media the blogs on the front page steal the show—and even help extend the site’s appeal to consumers. Samsung included them as a nod to the trend toward user-generated content. For CES the company hired a product engineer a photographer and a cultural columnist—none of whom had worked for Samsung before—to blog on Samsung’s exhibit and products.
“Bloggers provide a… perspective in their information delivery that isn’t possible with a Samsung employee ” says Jose Cardona a company spokesman. “They are able to… give their own personal view which makes the products more approachable.”

EVENT TOUR
toyota.com/fjtrailteams
The hook: Energizing a small but active fan base
Toyota in April sent a team of drivers with FJ Cruiser SUVs to hit off-road events across the country until November. Because the events themselves reach a fairly limited audience the company built a web site to boost the initiative’s reach. “Taking the experience online was vital to us to prove our credibility and to extend the reach to the large number of people who we weren’t able to touch ” says Jennifer Savary senior coordinator-engagement marketing at Toyota Motor Sales USA.
Content includes video webisodes journal entries photos and a schedule of stops on the tour (Agency: George P. Johnson Auburn Hills MI). “Our content creation strategy was focused on giving people actual proof that the FJ can do any trail in the country. The site allowed influencers to see the evidence ” Savary says.
The site is fueling a cyclical phenomenon: FJ owners check the site to see where teams will be next then show up at events to be part of the community then return to the web site to find photos and videos of the events they attended.
A key lesson Toyota learned was that posting new content—even while the tour was on hiatus—would help keep its target audience coming back to the site. So in the months leading up to the team’s return this month the automaker added new webisodes of previously unseen video footage from the tour and car care tips. “Fresh content is the key to starting and keeping the conversation going so it doesn’t lose the momentum built out on the trail ” says Savary. “Our big a-ha! this year was learning to get content out more often and more quickly to bloggers. The worst thing you can do is create a passion and an interest with consumers get them on board and then abandon them.”

SPONSORSHIP
hp.com/blogs/sundance
The hook: Letting non-attendees look behind the curtain
Hewlett-Packard tapped its own staffers to write stories and shoot photos for its Backstage Pass blog during the Sundance Film Festival in January. The company hoped that activating its partnership with a robust site around the festival would extend the impact of the backstage exposure its presenting sponsorship afforded.
“There’s so much broad interest in [the event] ” says Karen Cage events and sponsorships program manager for HP’s imaging and printing group Americas. “So we expanded our footprint beyond Park City. We thought ‘If consumers can’t go we can at least give them the behind-the-scenes feel.’”
Traffic to the blog unexpectedly peaked after the festival when the film “Hounddog” generated a new flurry of media attention. As a result of surfers’ search activity HP’s posting about the film received a surge in hits—a boon for the brand’s efforts to align itself with indie filmmaking. Although the blog’s traffic numbers won’t compete with news and entertainment blogs Cage says the company was pleased with the initiative and plans to revive it next year.