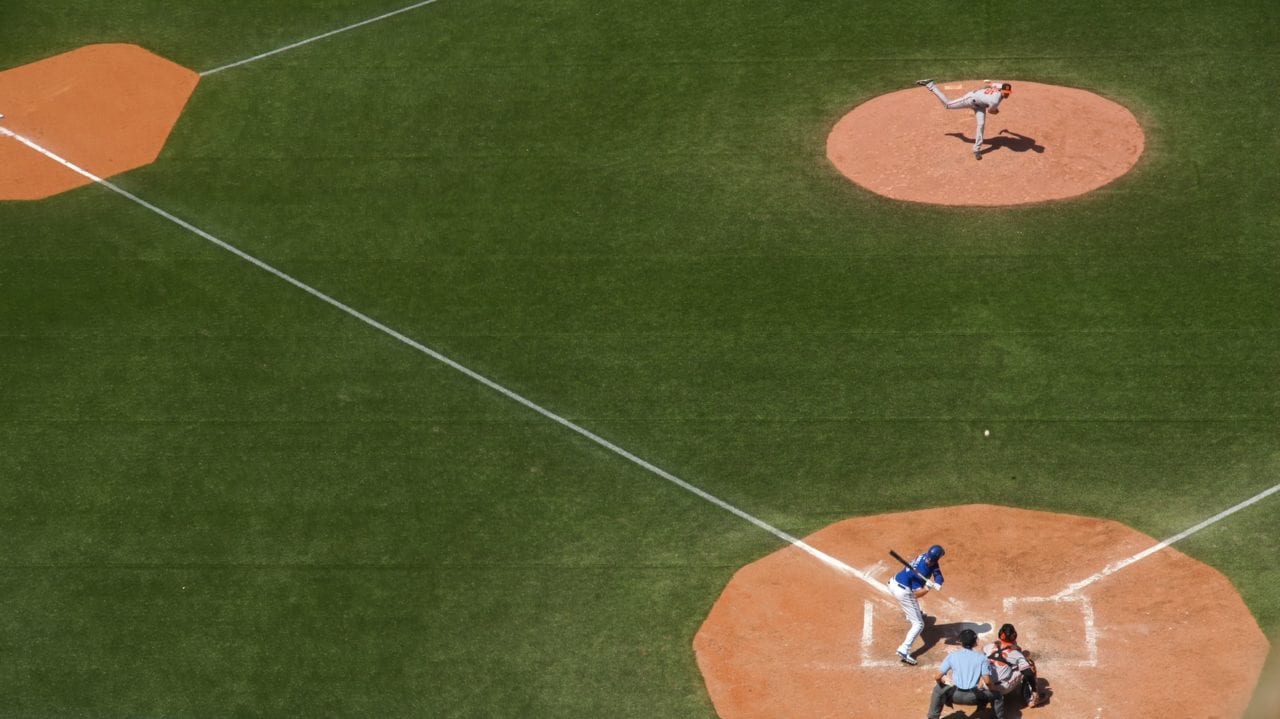 Sharp’s Aquos brand marked its second season as the official HDTV of Major League Baseball with the largest integrated sports marketing effort in the company’s history. Key to this year’s strategy was a series of regional overlays that allowed the electronics brand to activate its promotions and national sweepstakes locally and drive traffic to its more than 5 500 retail partners.

In New York City for example Sharp partnered with P.C. Richard & Son to give away two tickets to the last game at Yankee Stadium two tickets to the first game in the new stadium two actual seats from the old Yankee Stadium plus World Series tickets. P.C. Richard & Son reported that sell-through in its stores increased 38 percent during each promotional period. Nationally Sharp pulled 48 percent more sweepstakes entries this year than last year and enjoyed a 250 percent increase in the print out of go-to-retail game pieces.

Also new this year Sharp expanded its license agreement with the MLB Players Association from two to 11 athletes which the brand leveraged as well in local markets. The athletes made special appearances at retail locations and in some cases even delivered TVs to national sweepstakes winners in their markets.

“We’re trying to leverage our assets so our retailers can engage with the sponsorships and maximize the value ” Judah Zeigler associate vp-retail and consumer marketing at Sharp Electronics told Buzz. “We wanted to make sure we pass these assets along to our retailers and back them up with assets like the players so it’s all part of a truly integrated multi-platform activation strategy.”

On site at regular and postseason games consumers could stop by the Sharp Aquos Instant Replay Roadshow and play umpire by calling close and controversial calls on an Aquos LCD TV. At the mobile Aquos Experience fans could jump into a 53-foot double-expanded trailer to check out Sharp products play on videogaming stations and peruse HD MLB footage and memorabilia. Fans could also get photos taken in front of an MLB backdrop and take home a customized Sharp baseball card souvenir in a plastic sleeve. The season-long promotion launched during the 2008 All-Star Game in New York City and continued through the Postseason and 2008 World Series. Agency: Relay Worldwide Chicago.