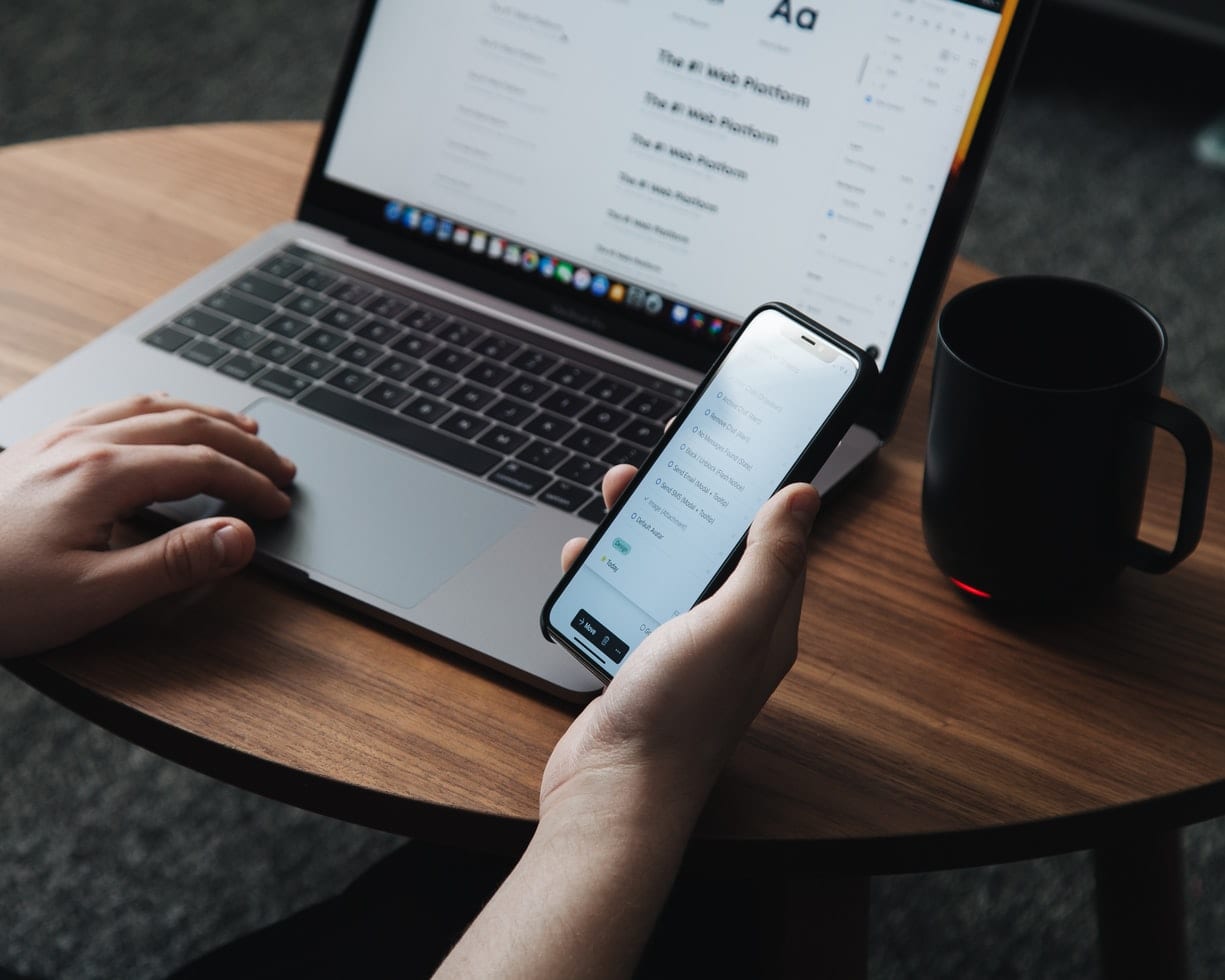 Tapping into online communities before a live event allows a brand to learn a great deal about its target audiences’ behaviors and preferences. The insights can lead to more meaningful and relevant live experiences.

When Levi’s wanted to connect with college-aged men it hit up YouTube and sponsored a series of skateboarding videos. In April the brand took the conversation offline with a live event that featured the kids from the viral hits. This summer Air New Zealand is playing cupid online with the creation of a matchmaking portal designed to assist passengers in their search for romance. In October the Kiwi airline plans to bring the passengers face-to-face on the first-ever Matchmaking Flight. To connect with active women health product-maker Omron is providing members of an online fitness community with free pedometers to help them track their progress. In the fall the company will carry the program offline with 5K races in select markets.

For any relationship to move forward it takes a bit of courting first. Do Levi’s Air New Zealand and Omron have the right moves? You bet they do. Check it out:

LEVI’S
Experimenting with videos on YouTube for more than a year provided a lens into the lives of Levi’s 18- to 24-year-old male target. The result was a popular viral video called “Powersliding is Not a Crime” that showcased eight skateboarders from Portland OR who came up with the concept of doing tricks off rails (sans skateboard) and called it powersliding. Banking on the popularity of the video Levi’s figured it was time to bring the viral hit to life. On April 15 it built a branded two-story structure at the Santa Monica Pier in Los Angeles that was outfitted with slides ramps and rails for its “Third Annual” (actually its first annual—the irreverence is intentional) Powersliding event.

Wearing Levi’s jeans the eight skateboarders entertained a crowd of a 1 000 and competed for the event’s trophy. The contest was judged by TV celebrities Kendra Wilkinson from “The Girls Next Door ” Jason “Wee-Man” Acuna from “Jackass” and Olympic Gold medalist Jonny Moseley.

“We wanted to take the concept that started online and bring it to offline so that we could translate that experience and have real-life fun with it ” says Erica Archam-bault director-brand marketing and public relations at Levi’s.

OMRON
To engage its core target audience of active 25- to 54-year-old women pedometer brand Omron created a section called “Who Wants to Get Active?” on active.com a web-based community of people who share a passion for sports and active lifestyles. Omron gave 16 online brand ambassadors Go Smart pedometers to track their progress as they trained for personal achievements like running a marathon. The online brand ambassadors were asked to record video blogs of their experiences. In the fall Omron plans to extend the message to offline events.

“We started our promotions online to confirm that these people were going to be interested in pedometers ” says Kristin Vitek product marketing manager at Omron. “The partnership with active.com is strong because it talks to the community we’re targeting. When we started the partnership we knew we wanted to take it offline as well.”

Over the summer the company is recruiting brand ambassadors on- and offline as an extension of the active.com program. These brand ambassadors will be tasked with organizing their own team activities in Boston Chicago Fort Worth Los Angeles Minneapolis/St. Paul Philadelphia New York San Diego San Francisco and Washington DC to train for 5K races in each market this fall (Active Marketing Group San Diego CA handled).

AIR NEW ZEALAND
Air New Zealand is setting out to prove that opposites attract by flying a plane full of American singles to New Zealand (the opposite side of the Pacific get it?) on its first-ever Matchmaking Flight. Potential lovebirds can start their search for romance before the Oct. 13 flight by uploading their profiles to thematch makingflight.com. Since its launch in April 226 online profiles from people all over the world have been posted on the site.

On event day passengers will be treated to a pre-flight gate party at Los Angeles International Airport food and drinks and games throughout the flight and a singles-only party at the SKYCITY Auckland Convention Centre in New Zealand.

“Social environments such as thematch makingflight.com give people a chance to see who they would like to get to know better face-to-face without blindly choosing a seat next to them for a 12-hour flight ” says Roger Poulton vp at Air New Zealand–the Americas. “Starting engagement online builds advocacy and anticipation for the initiative. Events are always more successful when attendees are engaged and participate throughout the whole journey.”