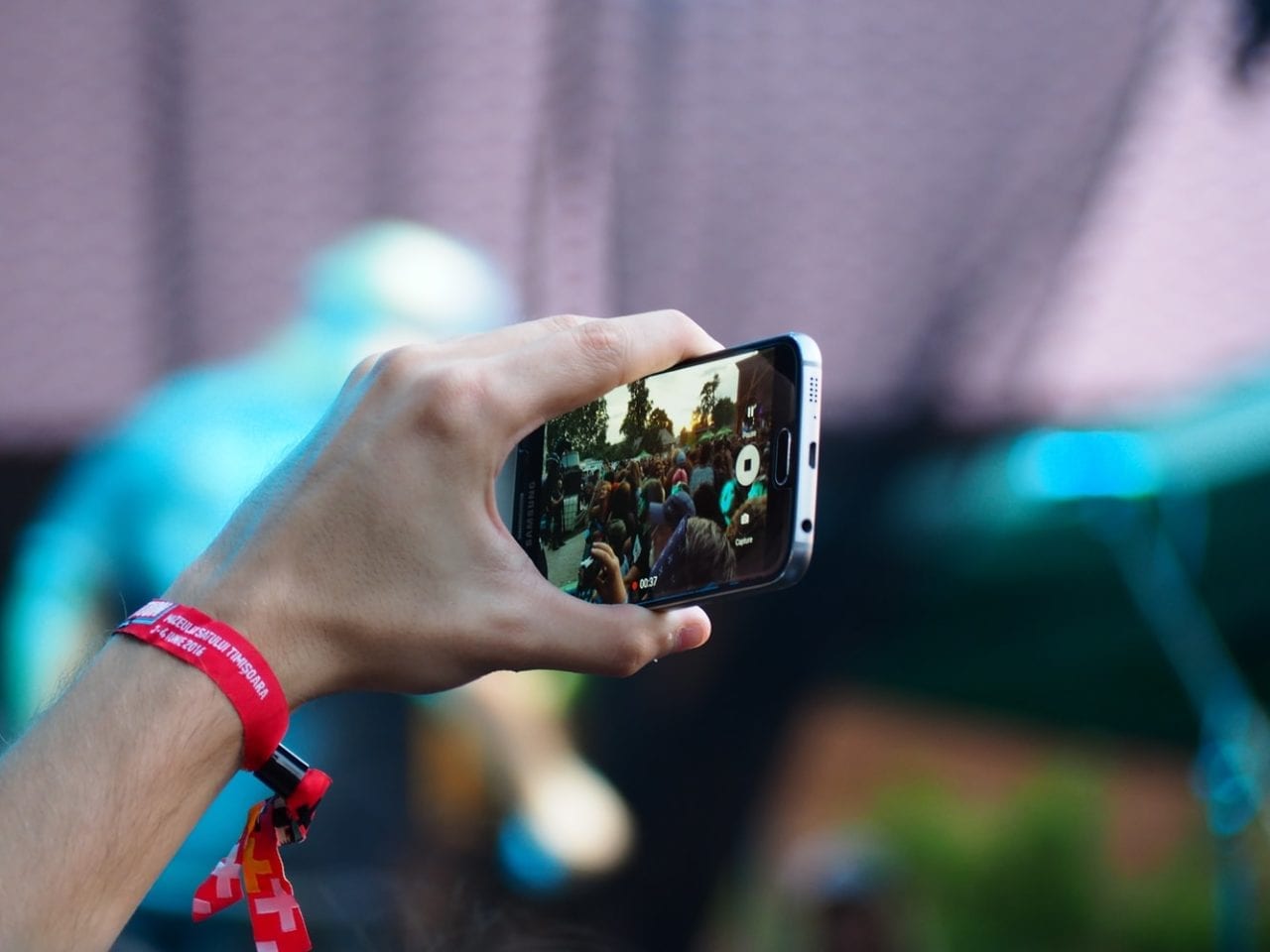 Mobile phones have become more than just a device for making calls. More than ever they’re an integral part of people’s lifestyles and their identities. People are watching movies and listening to music on their cell phones taking pictures and playing video games and getting their daily dose of news.

For event marketers the ubiquitous cell phone is impacting how brands interact with consumers and collect their personal information for future follow up. Pairing up meaningful experiences that tie to mobile devices elicits real-time responses from consumers that can cut costs and generate more data.

Take a look at how T-Mobile AT&T and U.S. Cellular put mobile phone technology front and center in their recent programs collected data and opened up a two-way conversation for future customer contact.

T-Mobile
In our daily lives text messaging has reduced the need for unnecessary small talk. It’s a non-intrusive method of communicating which makes it such a successful component to an event marketing program. It can touch many without being pushy.

To have a conversation with its Hispanic market T-Mobile used text messaging as part of its engagement strategy at recent events. At Miami’s Calle Ocho street festival in March the brand provided a soccer experience complete with a miniature pitch and a goal that gave consumers a chance to win soccer-themed prizes. The promotion called Pasaporte a los Partidos (Passport to the Games) encouraged consumers to text the word WIN for English or GANA for Spanish to a short code for a chance to win tickets to the Concacaf soccer games sponsored by T-Mobile. One goal was to build a mobile database of English- and Spanish-speaking Hispanic consumers. “The objective for the Pasaporte a los Partidos promotion was to increase brand awareness among Hispanic soccer fans and to connect them to the game through experiences only T-Mobile can deliver ” says Tashion Macon senior manager-partnerships and promotions at T-Mobile USA Inc. “Research has shown that Hispanic-Americans over-index in their use of text messages so it was logical that we offered a program that allows those consumers the opportunity to text for a chance to win.” After texting fans received confirmation messages in their language of choice and were entered to receive free mobile wallpaper. The results: 40 percent of consumers downloaded the wallpaper; 45 percent in Spanish and 55 percent in English (Agencies: GMR Marketing New Berlin WI; Wasserman Media Group Los Angeles).

AT&T
Like texting gaming is another constant for many consumers. Video games have come a long way since after school favorites like Super Mario Bros. and Sonic the Hedgehog. Today video games are a way of life. They’re keeping people fit teaching them how to bowl dance and sing.

For its NCAA 2009 Final Four program AT&T invited folks to take on the Guitar Hero World Tour mobile challenge played on you guessed it cell phones. At the April Final Four event in Detroit players signed up at a branded kiosk to play Guitar Hero II on AT&T’s latest handsets. The player that scored highest for the day was contacted via mobile phone to return to the footprint to receive the $500 cash prize. As a treat to gamers renowned Guitar Hero champ “Tipper Queen” made an appearance at the event and rocked out with fans playing the game on the handsets too.

“Event attendees that participated in our Guitar Hero mobile gaming area could track their scores on a leader board that was visible at the Guitar Hero station however we also made sure those that scored high and were in contention for winning a prize received updates and ultimately a notification if they won ” says Jennifer Erdman senior marketing manager at AT&T.

“This not only provided a great interactive experience but it also offered a convenience to participants because they didn’t have to remain at the event to learn if they won. For AT&T it allowed us to introduce the mobile version of Guitar Hero to our customers and provide a fun source of entertainment while at the event” (Agency: Mobile Media Enterprises Norcross GA; Technology: Step Logic Inc. Atlanta GA).

U.S. CELLULAR
There isn’t a demographic more tech savvy than the 21- and-under crowd. They live for the stuff. To target 18- to 21-year-olds U.S. Cellular hit the road with its UR So Connected Spring Break tour to visit college campuses during spring break. The idea was to put the brand in the middle of students’ most memorable college experiences through cool group activities like a bungee run challenge where students ran against each other to save their phone from a fabricated tidal wave. (The message: if they failed no worries as long as they had My Contacts Backup service from U.S. Cellular.) The second activity was a treasure hunt that had students diving into a ball pit to find prizes. The brand also had photo activation stations using U.S. Cellular technology. Pictures were snapped against a blue screen using the HTC Touch mobile phone and then the image was transferred to a kiosk using Bluetooth technology (no messy wires). At the kiosks students could personalize the photo’s backdrop then enter their email address to receive a link to retrieve the photo on a computer or a web-enabled cell phone.

“Because the experience was brought to them by a wireless provider using a camera phone was a natural fit. Utilizing a product from our lineup allowed consumers to see the device in action as well as the high quality of the showcased phone ” says Karen Tarzon senior manager-segment advertising at U.S. Cellular. “With all the picture-sharing and social networking sites in the marketplace providing students with a pass-along helped the tour and the brand leave a lasting impression.” Fifty-six percent of the participants that had their picture taken at the events posted the images on their personal Facebook accounts (Agency: AMP Agency Boston; Technology: Catch the Moment Houston Texas).