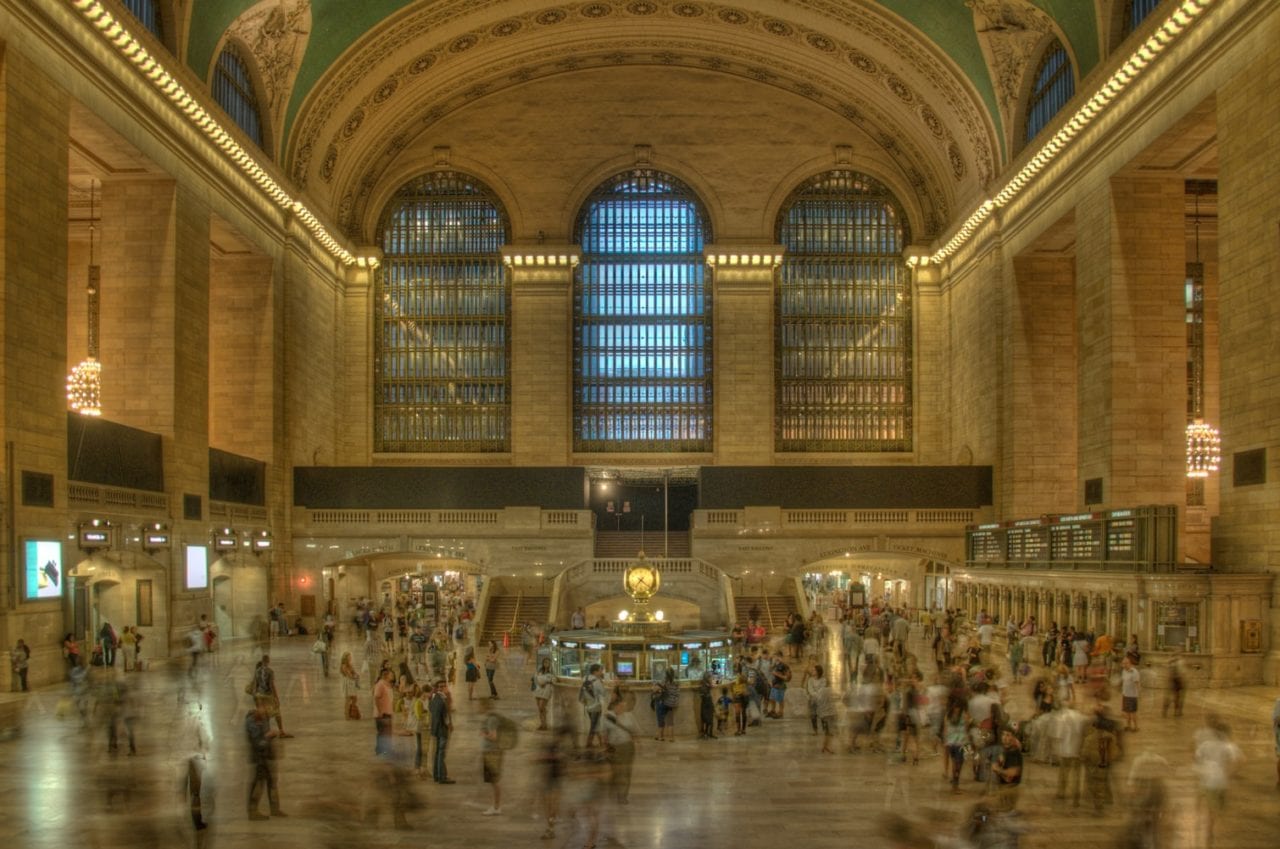 For two days last week USA Network reached out to morning commuters on the streets of New York City to promote the return of its series “The Starter Wife.” Brand ambassadors decked out in bright purple dresses worked the sidewalks and invited passersby to visit nearby branded Start Your Morning Right hot dog carts where they were offered free fresh coffee and branded biscotti along with tune-in cards. The street campaign took place in high-traffic areas around Columbus Circle Grand Central Terminal Herald Square Penn Station Rockefeller Center Times Square and Union Square on Thursday Oct. 9 and Friday Oct. 10 from 7-11 a.m.

“We wanted to come up with an on-the-ground way of bringing the themes of the show—the idea of starting over renewal new beginnings—to life in a way that’s relevant to our consumer ” Alexandra Shapiro senior vp-brand marketing and digital at USA Network told Buzz. “Given the economy and the current environment right now we thought what better way to give this idea of starting over and starting your day right than by giving away free coffee and cookies to fans of the Starter Wife franchise.”

The network also ran a weeklong street campaign in Los Angeles in the week before the premiere. Brand ambassadors in the same purple dresses canvassed the L.A. area and distributed tune-in cards via a fleet of branded Smart Cars.

“This was part of overarching strategy to make sure we reached our broad but very female audience in as many places as we could and bring the message to them where they live ” Shapiro said. Agency: The Michael Alan Group New York City.